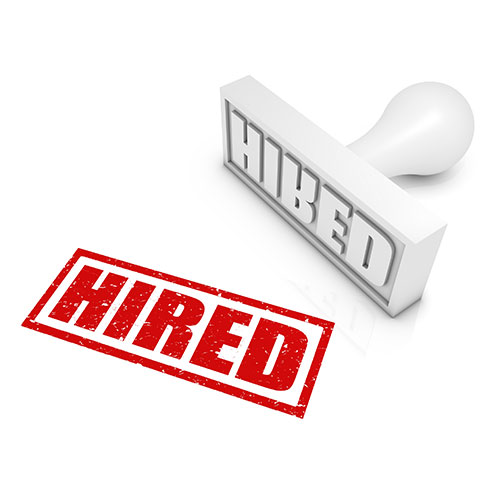 Huntington School Board members have appointed Nicole Vidiri Silva to serve as the district’s chairperson of special education covering from pre-school through fourth grade. 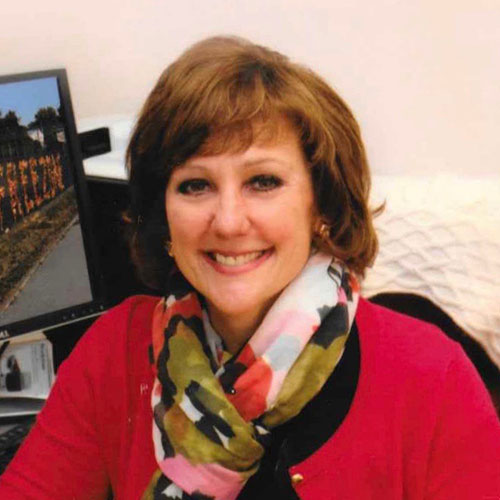 Huntington UFSD has a new district director of science, technology, engineering and mathematics. The Huntington School Board has appointed veteran educator Teresa Grossane to serve in the post effective January 4.

The Huntington School District employs hundreds of teachers, administrators and support staff and provides services to nearly 4,500 public school students. Since quality teachers are the single greatest factor in improving teaching and learning in classrooms and strong leaders are the foundation for all high-performing schools, the Human Resources Office is committed to securing the services of outstanding individuals in all areas of district operations.

As the district works to hire, develop, and retain a highly qualified staff, the goal of the Human Resources Office is to provide excellent service and to build a team of professionals who are passionate about the success of all students, and who are willing to dedicate the necessary time and resources to meet the diverse needs of the Huntington School District.

The Human Resources Office works with the New York State Education Department - Office of Teaching Initiatives and the Suffolk County Civil Service Department to help insure the district complies with all federal, state and local laws and regulations. 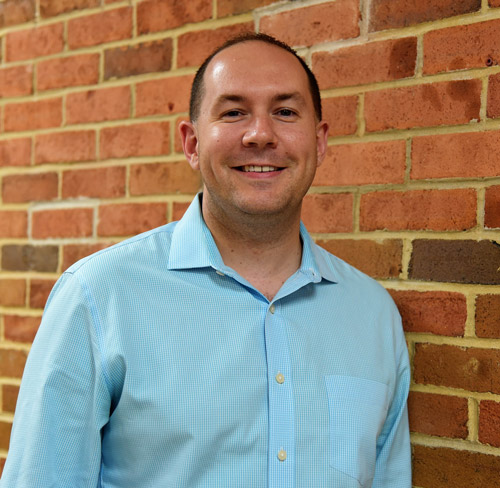 Mr. Hender obtained undergraduate (child study with a concentration in speech) and graduate (literacy) degrees at St. Joseph’s College in Patchogue in 2008 and 2012, respectively. He earned an advanced graduate certificate in educational leadership at Stony Brook University in August 2017.

A member of Huntington’s faculty corps since February 2008, Mr. Hender served as a fifth grade inclusion teacher at Woodhull Intermediate School. He also worked with third graders in the district’s special education summer program for many years.

A district delegate to the New York State Teachers’ Retirement System for four years, Mr. Hender served for two years as the secretary of the Associated Teachers of Huntington, the professional organization of the district’s teachers. He was the ATH’s local action project coordinator for three years, helping to develop community events, among other responsibilities.

Woodhull School’s central treasurer for seven years, Mr. Hender managed the building’s extracurricular accounts, including the drafting and approval of all checks drawn and the depositing of all monies generated through fundraising activities.

During his teaching career in the district, Mr. Hender received grants from the Huntington Foundation and the Special Education PTA. He earned SEPTA’s Distinguished Service Award in 2016. He was a New York State United Teachers delegate for four years.

While a teacher at Woodhull School, Mr. Hender helped lead the planning and coordination of fifth grade educational field trips, served as faculty advisor for the newspaper club and organized community service projects for the student council.

The Huntington Public Schools does not discriminate on the basis of race, color, national origin, sex, disability, or age in its programs and activities.

The following person(s) have been designated to handle inquires regarding the non-discrimination policies:

If you do not have access to a computer, or need assistance in the application or interview process, please contact our Human Resources Office at 1-631-673-2185. Human Resources will make a computer available to apply on-line if need be.