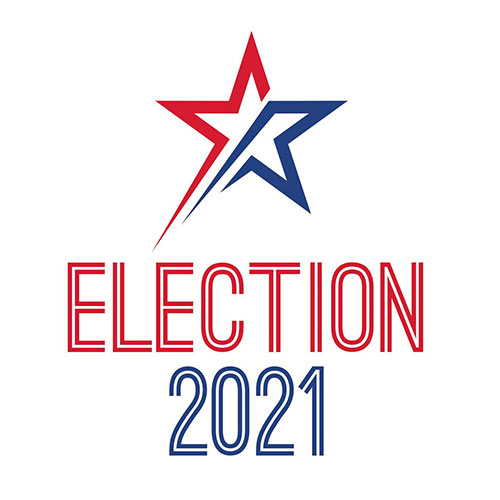 After a long budget process stretching across several months and an orderly campaign for three seats on the Huntington School Board, the votes have finally been tabulated. 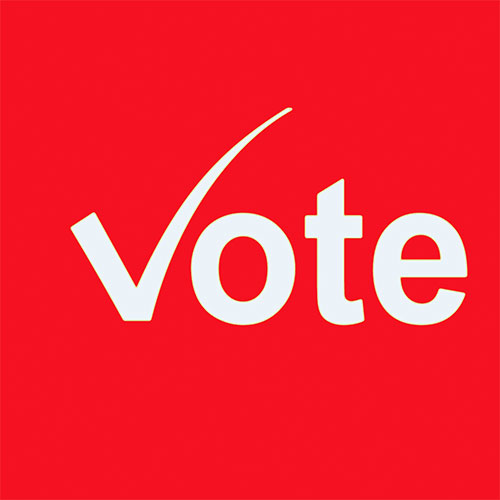 Huntington School District voters will go to the polls on Tuesday, May 18 to cast ballots on the proposed school budget for 2021/22 and a capital reserve fund proposition and to elect three members to the board of education. Voting will be held at Huntington High School from 6 a.m. to 9 p.m. 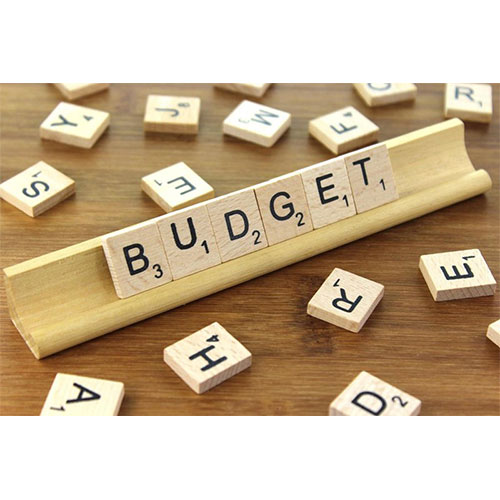 Huntington UFSD residents will go to the polls in two weeks to render a decision on the proposed 2021/22 school year budget and a capital reserve fund proposition and to elect three members to the Board of Education to serve three year terms through June 30, 2024. 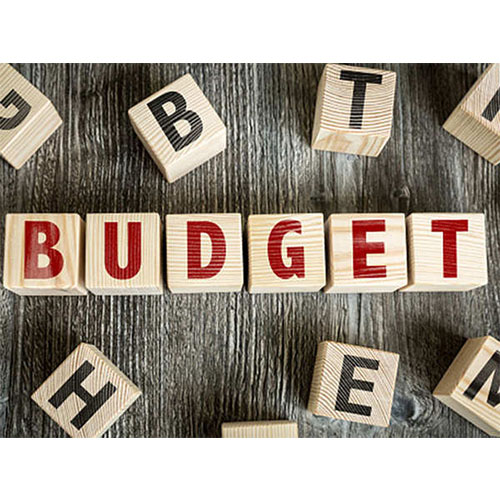 Huntington School Board members have unanimously adopted a budget to fund district operations during the 2021/22 school year and placed it on the Tuesday, May 18 ballot. The budget carries the lowest tax levy increase in decades. 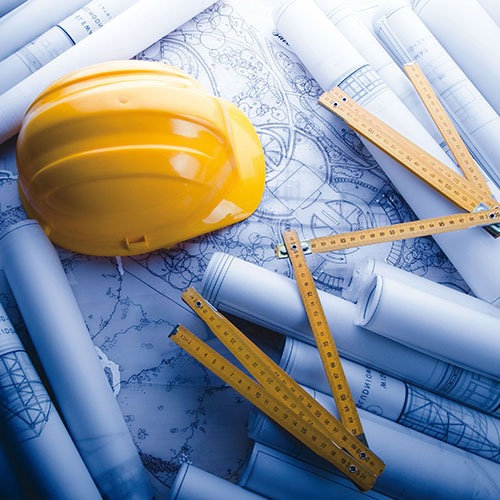 May 18 Ballot to Include Facilities Initiatives

When Huntington UFSD residents go to the polls on Tuesday, May 18 they will have an opportunity to cast ballots on proposals to fund more than $4 million in capital projects at district buildings. The work will be funded with current monies. Nothing will be bonded and there will be no debt incurred. 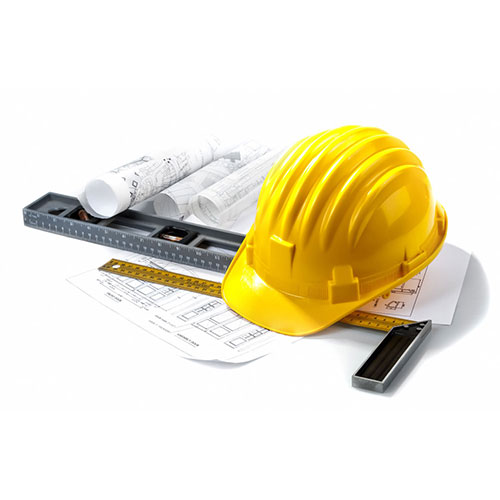 Huntington School Board members have approved a capital reserve fund proposition and placed it on the May 18 ballot. If residents approve the proposal it will fund an estimated $3.525 million worth of projects. It will not result in any increase in taxes since the monies already exist in a reserve fund established to cover costs with renovation and reconstruction work. 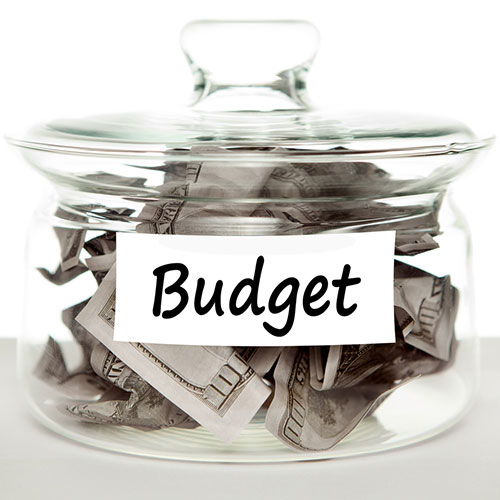 A timeline for next spring’s budget vote and trustee election has been approved by Huntington School Board members. Residents will go to the polls on Tuesday, May 18, 2021.

About the Budget Process

Budget managers typically submit their draft financial plans to the district’s business office by late November. The following months are spent refining projections for expected revenues and expenses. Staffing estimates are developed based on school and course enrollments. Principals and department leaders present their respective budgets to the central administration in January.

A working budget is presented to trustees in February. Once the draft budget is finalized, trustees review each line of the plan during a series of budget meetings. The public is welcome to attend these sessions and is given an opportunity to address trustees.

All of the superintendent’s budget presentations and a copy of the most recent draft budget are promptly posted on the district website along with the audio of every budget meeting.

The process culminates with the adoption of a proposed budget by the Huntington School Board in April followed by a public hearing. Residents vote on the proposed budget in May.

The approved school budget continues Huntington’s 361 year commitment to providing a top notch education for the young people of our community by maintaining our exceptionally strong academic program for approximately 4,550 students in grades K-12.

Where, When and How to Vote

Eligibility: to vote an individual must be a U.S. citizen, 18 years of age or older, a resident of Huntington School District for at least 30 days and be registered to vote in a general election or with the school district.