McKenna Buffa is a great writer and a spectacular photographer. The Huntington High School junior is so good she captured a pair of regional Silver Keys in the Scholastic Art & Writing Awards contest for her poem titled, “Immortality” and an exceptional photograph she snapped. 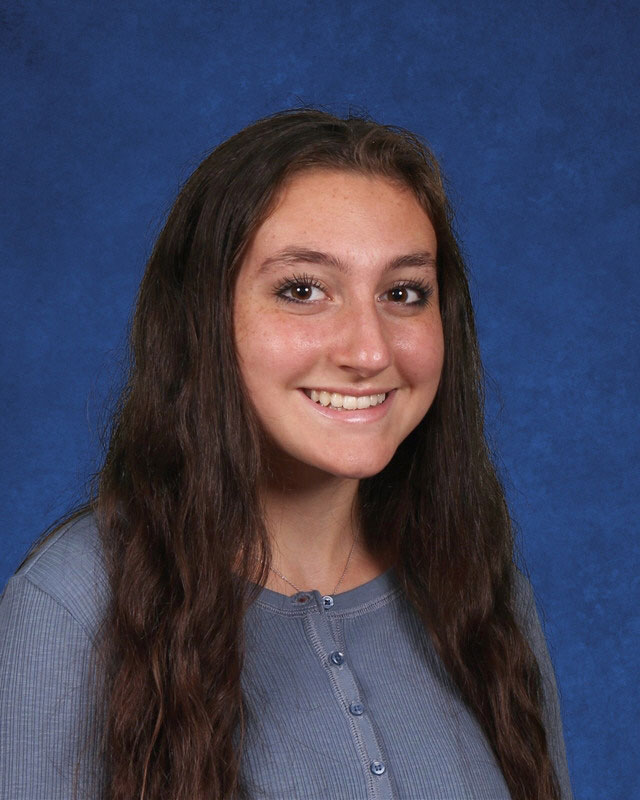 “The Scholastic Art & Writing Awards have an impressive legacy dating back to 1923,” according to the organization. “Over the years, the Scholastic Art & Writing Awards have grown to become the longest-running, most prestigious program for creative teens in the United States and the nation’s largest source of scholarships for creative young artists and writers. A noteworthy roster of past winners includes Andy Warhol, Sylvia Plath, Truman Capote, Richard Avedon, Robert Redford, Joyce Carol Oates, Stephen King and John Updike.”

Ms. Buffa has held executive office with the high school’s Environmental Club, served as an administrative assistant for Key Club and performed as a member of the chamber orchestra. She’s one of the best Blue Devil varsity tennis players.

English has always been one of the teenager’s favorite subjects. She is interested in attending New York University.