The J. Taylor Finley Yorker club is for seventh and eighth graders who have an interest in history and a desire to dig a little bit deeper into it.

J. Taylor Finley Middle School has a fresh new look. The 56 year old metal canopy that ran along the curb in the front plaza and stretched from the east to west entrance/exit doors and partially obscured the view of the building is no more The school now has a more modern and colorful appearance.

J. Taylor Finley Middle School’s National Junior Honor Society chapter is a thriving group of young scholars who all want to make the world a better place. It’s an inspiring collection of students who are a real credit to their families and the community at large.

The deadly Triangle Shirtwaist Company factory fire occurred many decades before J. Taylor Finley Middle School English teacher Kimberly Schiller was born, but the veteran classroom educator has gone to great lengths to make her classes familiar with the event and understand why it continues to be important today.

A school is much more than bricks and mortar or a compilation of facts and information. At J. Taylor Finley Middle School, faculty and support staff members have purposely created a student-centered environment that is academically challenging, psychologically satisfying, and socially fulfilling.

Because the adolescent period is an extremely important phase in every youngster’s development, the middle school plays a vital role in helping each student blossom into an independent and well-educated person.

Finley relies on its excellent staff to ease students into and to guide them through this very critical transition from a self-contained elementary school classroom to a departmentalized program. Faculty members are aware of the importance of a close teacher-student relationship and of teacher-parent contacts. They foster growth in the ability of students to make decisions and to work independently. Teachers utilize a humanistic approach as they encourage and challenge students to set realistic and attainable standards of academic performance and social interaction.

J. Taylor Finley Middle School has developed a program to build upon and emphasize the strong foundation of skills each student has acquired at the elementary school level, to pursue further the many different academic disciplines, to explore the creative and aesthetic areas of the fine and practical arts, to expand the awareness of career possibilities and to cultivate lifelong physical and recreational skills.

Flexibility, individualization and enrichment characterize the wide range of student experiences at J. Taylor Finley Middle School, which has been serving the community for more than four decades.

Finley opened in September 1965. It sits on 20 acres of land and is named after a legendary figure in district history. After teaching math and physics at Huntington High School for one year, J. Taylor Finley was named principal of Woodbury Avenue Elementary School (which is now a condominium complex) for the 1930 school year. In 1939, he became principal of Lincoln Elementary School (now an apartment complex) on East 9th Street in Huntington Station, across the street from St. Hugh of Lincoln Church. He worked as principal of both schools until October 15, 1943 when he was named principal of Robert K. Toaz Junior High School.

The Huntington Board of Education voted December 8, 1964 to officially name the district’s new junior high school on Greenlawn Road after Mr. Finley in recognition of his 34 years of service to the schools and community. “The Board of Education and all of your friends here in Huntington send their best regards,” Superintendent Charles T. St. Clair wrote in a December 9 letter to Mr. Finley informing him of the school board’s action.

Mr. Finley passed away October 3, 1975. He is buried in the family plot at Pompton Plains Reform Church Cemetery in New Jersey.

Since the school’s opening, Finley students have won every possible academic honor and the school has earned countless awards for excellence. Over the years it has been listed among the best middle schools in Suffolk and the state. 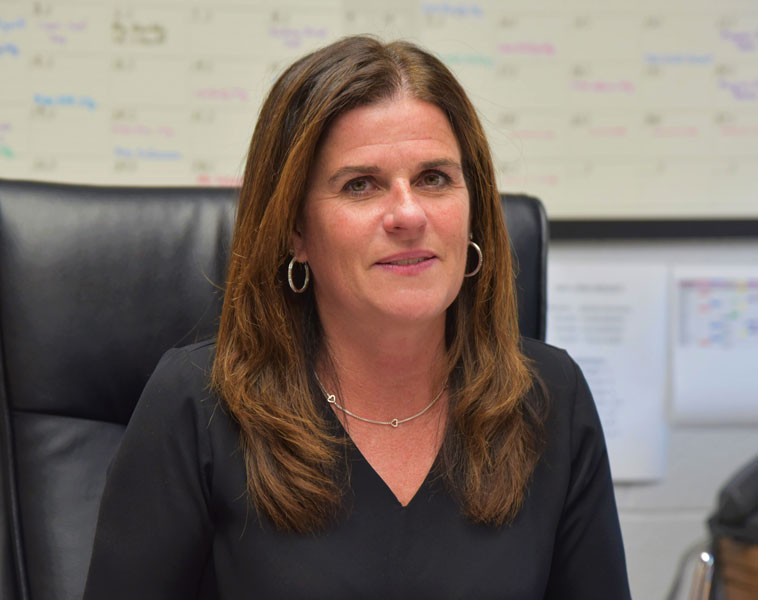 Traci Roethel has been principal of J. Taylor Finley Middle School since July 1, 2019. She was Woodhull Intermediate School’s principal for 5½ years after coming to Huntington from Candlewood Middle School in Dix Hills, where she was an assistant principal.

Mrs. Roethel earned a Bachelor of Arts degree in elementary education at Stetson University in Florida in 1992. She obtained a Master of Science degree in education with a specialization in math at Queens College in 2003 and completed an advanced graduate certificate in educational leadership at Stony Brook University in 2009.

Prior to embarking on an administrative career, Mrs. Roethel worked as a sixth grade math teacher and fourth grade classroom teacher in Oyster Bay and as a math consultant to the Oyster Bay-East Norwich, Shoreham-Wading River and Hicksville school districts. She was a fourth grade teacher in Volusia County, Florida for seven years before moving to New York.

Mrs. Roethel and her husband, Guenther, a captain with JetBlue Airways, are the parents of three children; Kirsten, a sophomore at Worchester Polytechnic Institute, Hailey, a high school junior and Tyler, an eighth grader.

Mrs. Roethel is a member of the Association for Supervision and Curriculum Development. 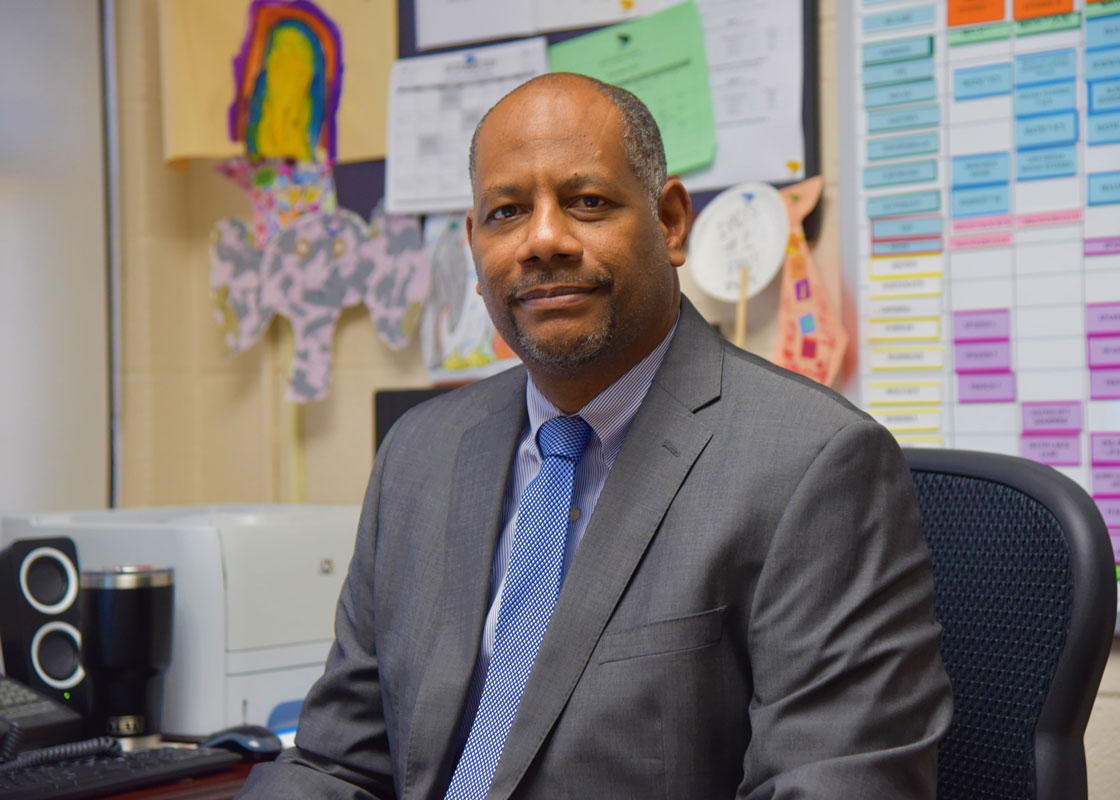 J. Taylor Finley Middle School Assistant Principal Kenneth C. Parham came to Huntington from the Bay Shore school district where he worked for many years as a fifth grade teacher and later as dean of students.

Mr. Parham coached the Bay Shore men’s varsity basketball team, winning numerous league titles and the Suffolk championship in 2004. He was voted coach of the year many times and won 70 percent of his games.

As a fifth grade teacher, Mr. Parham instructed accelerated mathematics classes. He possesses computer literacy in a variety of software programs. Around Finley’s hallways and classrooms, he is a very visible leader and strong personality known for his wit and wisdom and general sense of humor.

Mr. Parham received his undergraduate degree in history with a minor in education at Dowling College in 1992. He obtained a master of science in school counseling at Long Island University – C.W. Post in 1997 and earned a certificate of advanced study in educational administration at Stony Brook University in 2005.

While serving as Bay Shore’s basketball coach, Mr. Parham sent players to numerous colleges including the University of Miami, Bucknell, St. Peter’s, Dowling and Adelphi. He was also the Bay Shore women’s varsity basketball coach for two seasons. Upon his own high school graduation, he initially attended the University of Texas at El Paso on a scholarship before eventually transferring to Dowling.

In addition to his responsibilities as Finley’s assistant principal, Mr. Parham serves as head coach of the New York Institute of Technology women’s basketball team. 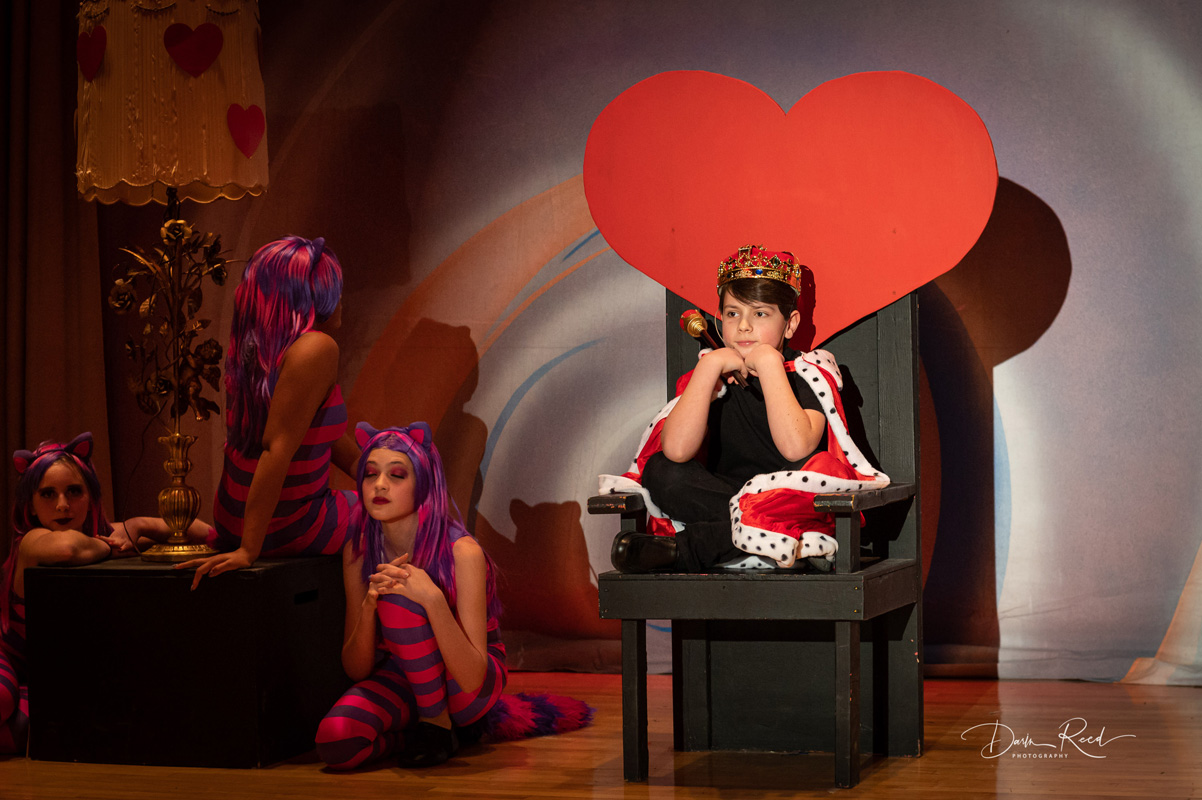 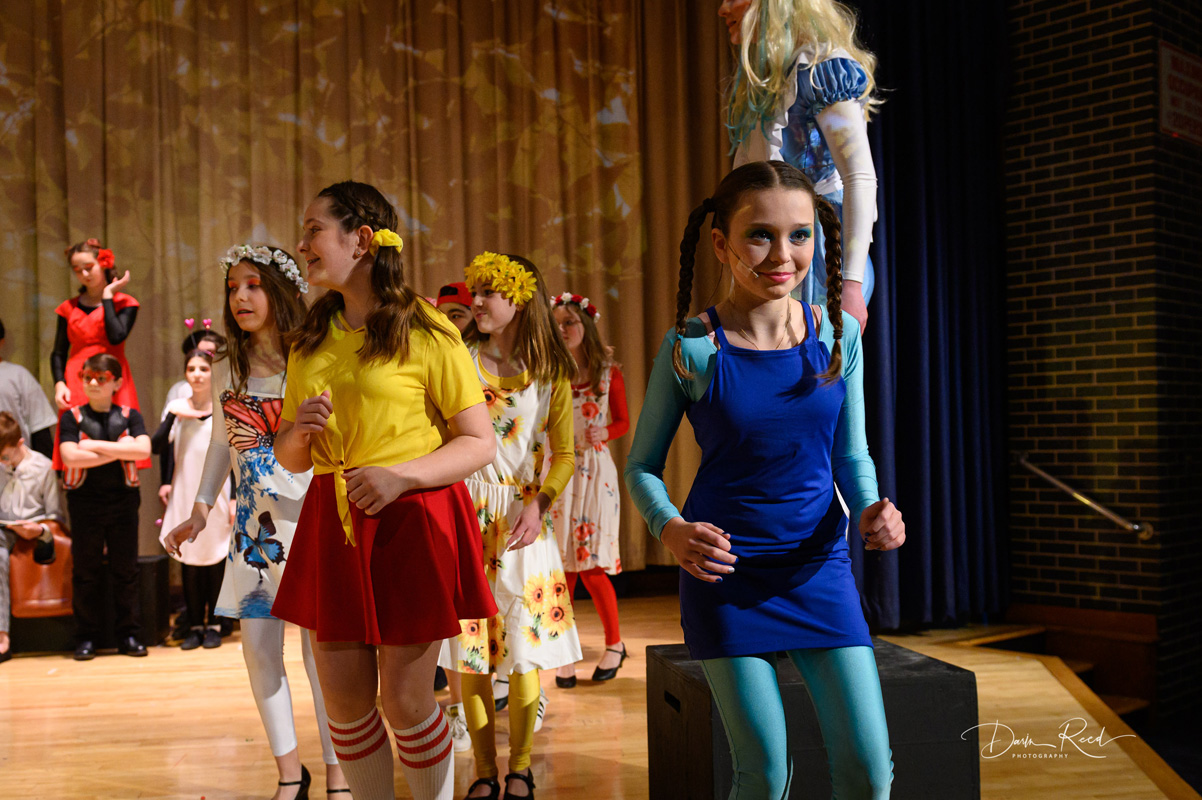