Flower Hill’s May Stars are Spectacular

Flower Hill Primary School’s Stars of the Month for May are, well, spectacular. They are wonderful boys and girls who are standing out in every possible way as they go about their daily activities in classrooms and all around the building.

Flower Hill Primary School third grade dual language program student Aneka Goutevenier was recognized by PSEG Long Island officials for a poster she created promoting electrical safety. She is among about two dozen youngsters across Long Island to be recognized. Her artwork will be on display at the Long Island Children’s Museum throughout June and July.

Flower Hill Primary School’s Star Student Award recipients for April are a sensational group of boys and girls who have been standouts in the classroom and throughout the building, even on the playground.

Flower Hill Primary School’s March Star Student Award recipients are the kind of boys and girls that any community would be proud to call their own.

The Blue Devil varsity softball team has helped promote Flower Hill Primary School PTA’s Parents as Reading Partners 2022 initiative. This year’s theme is “Take Me Out to the Library!” Does it sound familiar?

Flower Hill Primary School students are just full of love. That’s a constant, but it was never more evident than throughout the month of February.

Flower Hill Primary School students are a wonderful bunch of young people. The nearly 300 youngsters that are spread from kindergarten through third grade do their best to please everyone while working hard on all of their assignments. Selecting a small group for awards is not an easy task.

Flower Hill Primary School students immersed themselves this week in learning about the concept of kindness and how it can be displayed in numerous every day real life situations. The school has been participating in a kindness initiative along with its counterparts across Huntington UFSD.

Flower Hill Primary School’s Star Students of the Month are a splendid group of youngsters, well deserving of awards.

Fun in the Cafeteria at Flower Hill

Keeping Flower Hill Primary School students on their toes in a fun way takes many different forms and even extends to the cafeteria.

Flower Hill Primary School’s November Star Student of the Month Award recipients are an impressive group of boys and girls.

Flower Hill Elementary School opened in September 1954 and ever since then it has been making a difference in the community. Thousands of youngsters have been educated within its classrooms and those students have gone out and into the world and made it a better place.

Flower Hill Primary School students are finding joy in their family, friends, teachers and even their daily routines. A new bulletin board in the building has allowed students to post small notes containing a few succinct words describing what makes the youngsters especially happy.

Flower Hill Primary School students sure do love America’s military veterans. Teachers helped students to understand the meaning of the special day set aside for an inspiring group who put their lives on the line for the freedoms enjoyed throughout the United States today.

Flower Hill Primary School’s Star Student Award recipients for October are a very proud group of youngsters. They like attention, just like every other student in the building and they enjoy getting a pat on the back for a job well done.

Flower Hill Primary School joined in on the nationwide celebration of Hispanic Heritage Month by learning more about Hispanic people that have helped to change the world for the better.

Flower Hill Primary School is in the midst of its second month of the 2021/22 school year and while many COVID-19 related safety modifications are in place, there is also a sense of normalcy about the building.

The Flower Hill Primary School community has been taking delight in the children studying in the building’s classrooms since September 1954. It’s been an uninterrupted tradition ever since, even during the ongoing COVID-19 pandemic. Everyone makes the best of any situation and they manage to stay positive.

Flower Hill Primary School has established a well-deserved reputation in the community for emphasizing academic excellence and social growth. Opened in September 1954, the school today houses students ranging from kindergarten through third grade.

Flower Hill School is committed to helping its students achieve their full academic potential and to supporting the development of social skills that will help each child successfully navigate through the school setting during their formative years. To this end, Flower Hill’s goal is to consistently provide a learning environment that fosters the intellectual, emotional, social and physical development of each student.

Flower Hill’s staff of caring professionals offers a child-centered educational program in a supportive and nurturing environment. It is hoped that by providing teaching that inspires, informs and challenges, teachers and support staff can instill a love for learning that will continue throughout each child’s school years and beyond.

In addition to the rich regular day classroom program, each child receives instruction in art, music, physical education, library skills and technology from teachers who are specialists in each of these areas. Flower Hill also has a school nurse, psychologist, social worker, reading and math specialists and other professional staff members who provide critical support to students.

A strong partnership between students, parents and teachers is very important to daily life at Flower Hill. Principal Lucia Laguarda and all teachers and staff members are confident that by working together to build a positive collaboration between home and school, Flower Hill will continue to provide quality educational experiences for all of its students. 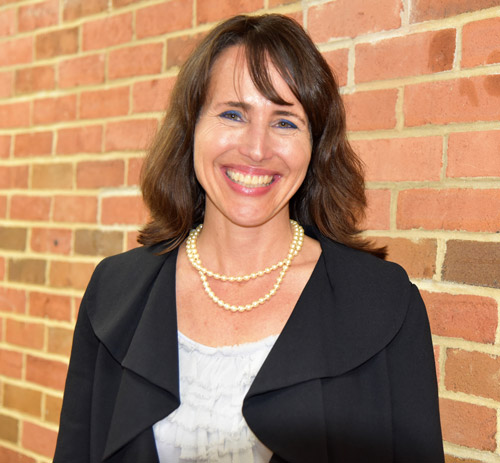 Lucia Laguarda has been principal of Flower Hill Primary School since December 1, 2017.

Ms. Laguarda obtained a BA in sociology with a minor in Spanish at the University of Massachusetts Amherst in May 1992. She also studied as an undergraduate at Universidad de Sevilla in Spain and went on to earn a Master of Arts in Education with a multicultural emphasis at California State University-Dominguez Hills in May 1996.

A member of the Phi Delta Kappa Honor Society, Ms. Laguarda had been the Riverhead School District’s director of professional personnel at the time of her appointment as Flower Hill’s principal. She earlier served as principal of Hemenway Elementary School (2010-2015) and in a dual appointment as principal of King Elementary School (2013-2015) in Framingham, Massachusetts. The latter was the district’s first STEAM school.

Ms. Laguarda began her career as a bilingual classroom teacher for grades 3-5 at Clyde Woodworth Elementary School in Inglewood, California, working there from 1992-1996 before becoming a teacher support coordinator with Teach for America in Los Angeles. She supervised, evaluated and provided in-service mentoring to over 200 TFA teachers in the LA area from 1996-1998.

A native Spanish speaker, Ms. Laguarda was an instructional coach and school improvement consultant with Teachscape National Professional Development in the Indian Oasis School District in Tucson, Arizona in 2006. 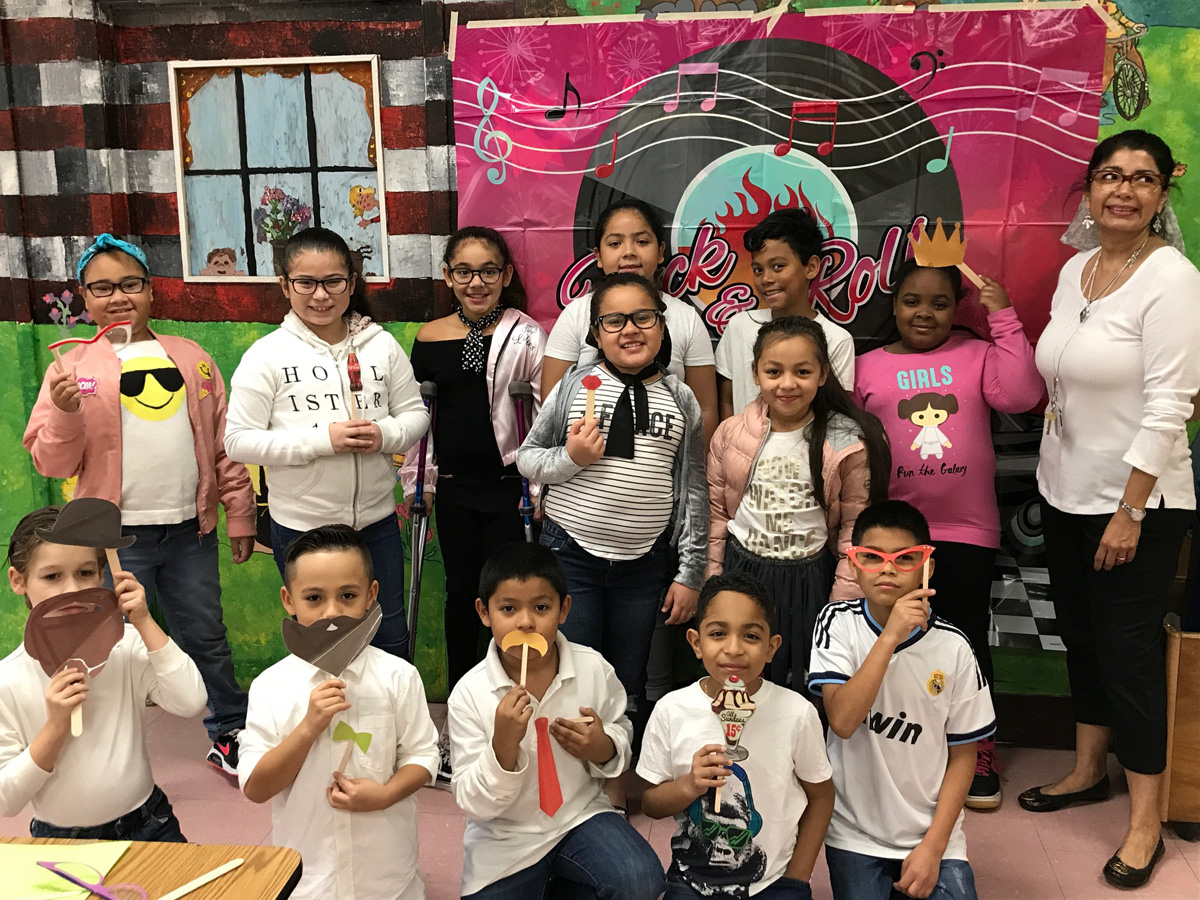