The J. Taylor Finley Middle School softball team turned the corner of competitiveness, as the squad gave all of its opponents everything they could handle this past spring.

“Our best team accomplishment was our 14-10 win over Hauppauge,” Bergmann said. “Every player got a hit on the team. Gemma Bedell did a great job on the mound, allowing our players to make outstanding putouts. Hauppauge didn’t score in many innings. We needed a big out to win the game and Charlotte made a catch in right field with the bases loaded to finish it.”

Bergmann as effusive in her praise of Finley’s players, commenting on every seventh and eighth grader.

“Ruby Baliber did a great job playing shortstop and second base for us,” said Bergmann about the talented eighth grader. “Emily Barba was great behind the plate. Keysy Diaz was outstanding in center field. She improved tremendously this season and made some outstanding catches for us. Odalys Salazer is a very versatile player. She played wherever I needed her. She did a great job at first, third and outfield and never complained. She is also fast and did a great job advancing bases for us. Mia Miller played right field and did a wonderful job as well. She has improved in all aspects of her game.

The team’s seventh grader were equally cited for their inspired play, which proved crucial to Finley’s overall success.

“Gemma Bedell was an outstanding pitcher for us this season,” said Bergmann about one of Finley’s top seventh graders. “She was a great defensive player as well. “Amanda Ganley was a great pitcher and outstanding at first base. Logan Miller is an outstanding hitter. She scored the most runs for us this season as well as the most homeruns. She was a diverse player who also played any position her team needed her to play. Jocelyn Thorbourne is a great third baseman and had a great bat for us this season. Isabella Holland did a great job at shortstop and second base for us. Madelyn Falk did a great job in left field. Gabriella LoScalzo did a great job in left field. Leah McManus is very fast and improved greatly during the season. She worked very hard each day.”

“I am so proud of this team,” Bergmann said. “It has been a true pleasure and honor to coach them. They all improved tremendously and are going to be missed so much. I know they are going to do great things at the high school and can’t wait to hear all about it. We have eight returnees with great experience for 2023. I am looking forward to helping them grow and improve. They are a great group of girls that will definitely help the incoming seventh graders.” 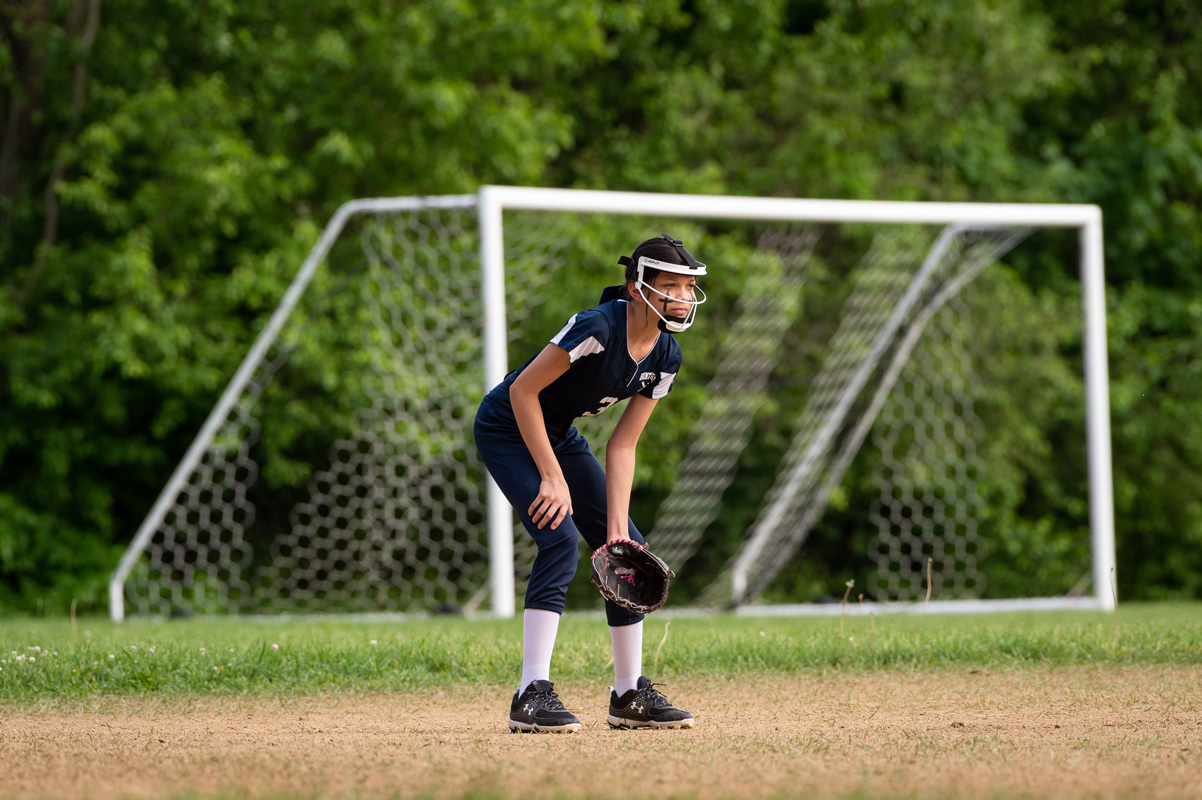 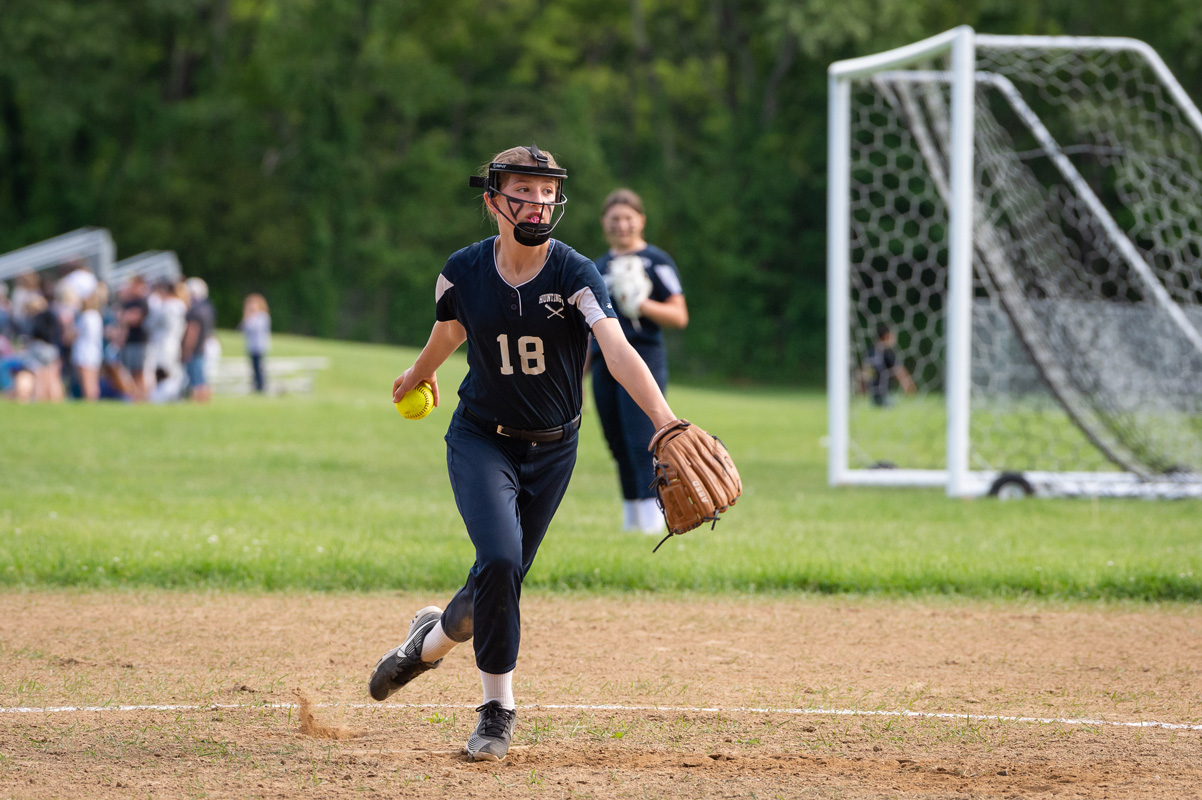 Gemma Bedell on the mound for Finley. (Darin Reed photo.)

Gemma Bedell on the mound for Finley. (Darin Reed photo.)