Harrison Krywak is this year’s recipient of the Associated Teachers of Huntington scholarship. The Huntington High School Class of 2022 member plans to study at York College of Pennsylvania in preparation for a career as a social studies teacher.

Huntington social studies teacher and ATH President James Graber made the scholarship announcement during an award ceremony in the high school auditorium. The scholarship is in the amount of $1,000. York recruited Mr. Krywak to play on its men’s lacrosse team. 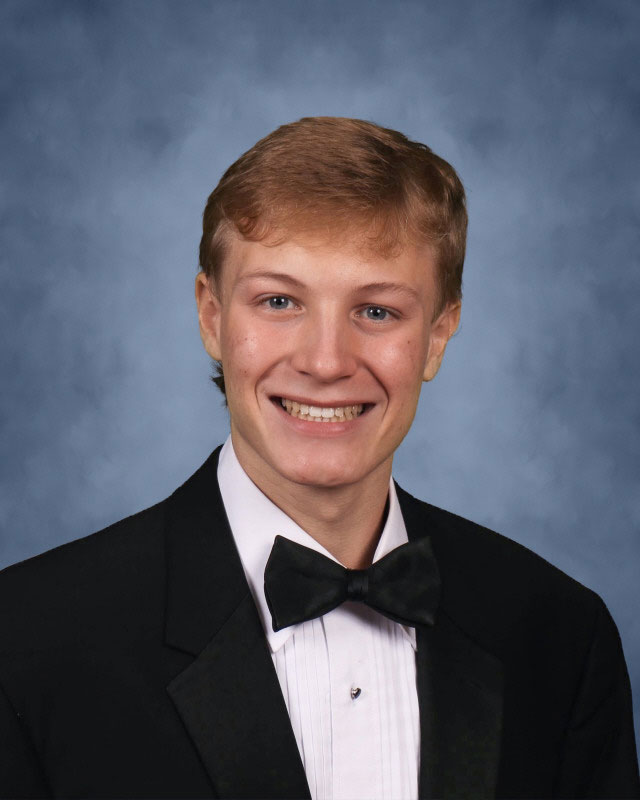 The ATH is the professional organization representing teachers in the district. For decades the group has presented an annual scholarship to a graduating senior who plans to become a teacher.

Those seeking the ATH award are asked to complete an application that includes an essay detailing their plans to become a teacher. The scholarship is supported by the membership dues paid by Huntington’s teachers.

“Having great teachers in school and having a teacher in my family, I decided to study secondary education and social studies,” Mr. Krywak said last spring. The teenager said three Huntington teachers in particular helped “shape” him, including Peter Fusco, Fred Bisogno and Anthony Troffa.

“I had Mr. Troffa and Mr. Bisogno together in eleventh grade and I just loved every bit of their class,” Mr. Krywak said. “I just have a lot in common with Mr. Fusco. He has showed me all the fun and enjoyment of being a teacher.”

The ATH had 179 teacher members at the time of the 1953 profile. Today it has well over twice as many faculty members in its ranks.

The ATH is still going strong 89 years after it was founded. The organization negotiates the collective bargaining agreement that the district’s teachers work under. It reaches out into the community through several annual initiatives.