The Huntington High School football team is ready to take the field for its 99th season. Practice kicks-off on Monday, August 22 at 7:30 a.m. Nine coaches have been appointed to guide the varsity, junior varsity and J. Taylor Finley Middle School gridiron squads.

Muller has now tied Joe Lucey for the distinction of serving the longest stretch as Huntington’s head coach. Lucey graced the sidelines from 1961 through the 1987 season, compiling a record of 125-95 (.566). Muller’s teams have qualified for the playoffs in 18 of his 26 seasons to date.

Joining Muller on the varsity sidelines will be assistants Kevin Graham, Dan Basil and Antoine Swain. Jim Byrnes and Kevin Thorbourne will coach the JV team. The staff at Finley will consist of Jordan Ioviero, Jonathan Garland and Greg Dieterich.

The varsity and JV teams will scrimmage at Harborfields on September 2 at 3:30 p.m. Games will follow against North Babylon, West Babylon, Lindenhurst, Centereach, Smithtown East, West Islip, Connetquot and Copiague.

Senior Anthony Annunziata returns to the varsity as the Blue Devils’ quarterback. Many spots in the starting lineup will be filled with new faces, including some that played for last fall’s JV that went 7-1.

The Huntington football program traces its roots to 1895 when a local team was formed. It included players from around the town and was not sponsored by the high school.

Plans to start a school team in 1918 were interrupted by the worldwide influenza pandemic and a later attempt was stopped when the teacher slated to coach the team moved back to Michigan. A Huntington High School team comprised of current students was finally formed in 1924.

The Blue Devils have a rich football tradition. The Huntington football team’s longest winning streak is 10 games, having been compiled over parts of the 1947 and 1948 seasons. 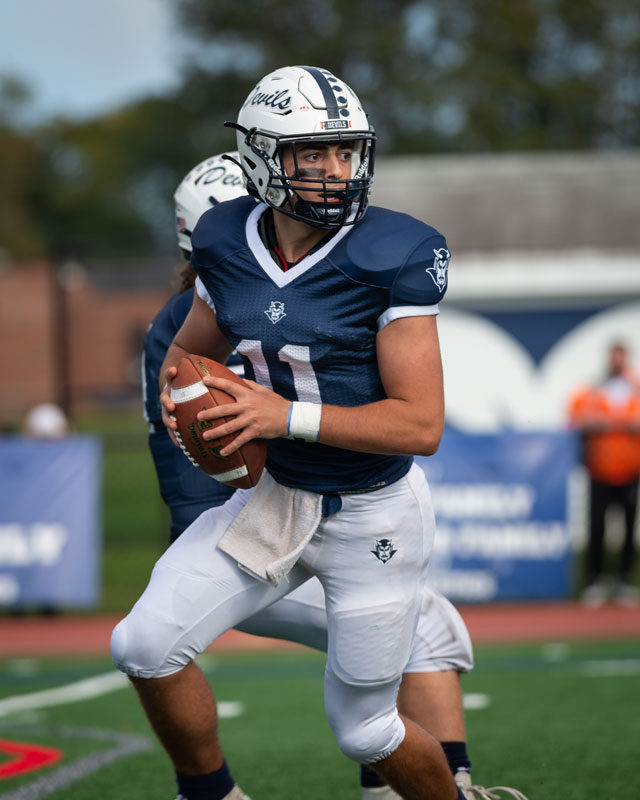 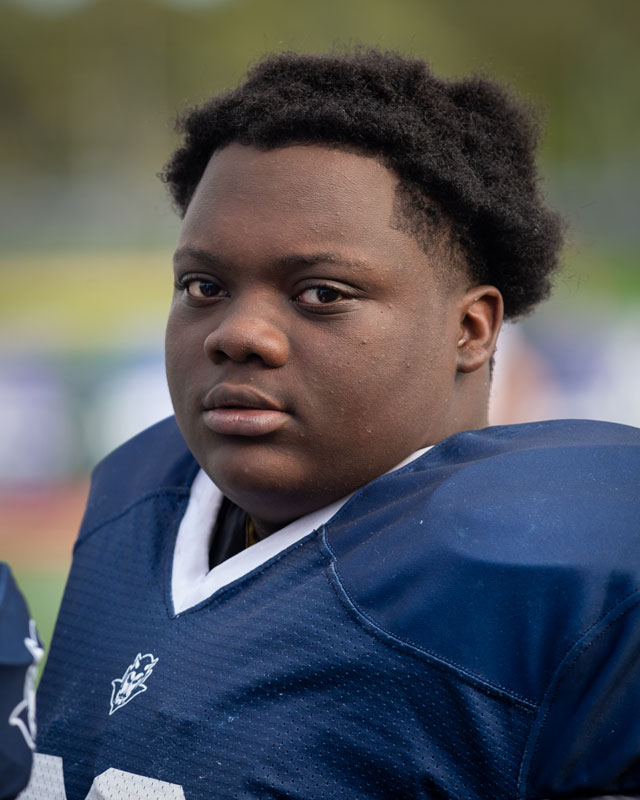