The Huntington High School Blue Devil marching band is in recruiting mode. With the close of a wildly successful competitive season that saw the musicians and color guard members finish third in the state championships, notching the band’s highest score in Syracuse since 2003, the organization is promoting itself and hoping to bring in dozens of newcomers for the 2022 campaign.

The COVID-19 pandemic affected bands across the state, including Huntington’s, which while smaller in numbers this year, maintained its tradition of excellence and overall pride.

The Blue Devils are hoping to build back up to their pre-pandemic numbers. Band director Brian Stellato knows that will take time and plenty of effort. With that said, the campaign has begun. Membership is open to all students at both the high school and Finley.

Nadeera Ali, Emma Hannigan and Isabella Lima are this year’s Blue Devil marching band drum majors. Rachel Morina is the field major. All four of the band leaders are thrilled with the group’s performance at the state championships.

“I feel like our performance was one of the best we’ve ever had this season,” Ms. Hannigan said. “You could really feel all the of excitement building up during the competition and it definitely was shown on the field. I am so happy with how we performed and I think the rest of the band is, too. I’m really sad about the season ending and I’m really thankful to have has this experience especially since we didn't get to have one last year. I’m so proud of what this band has accomplished, especially since a large portion of them are new to this program. It shows that this band has a bright future ahead.”

It’s fun to be a member of Huntington’s Blue Devil marching band. It’s a tightknit group that unconditionally supports each other in life. Staff members are encouraging and positive thinking. Parents volunteers are second to none.

Interesting in learning more or joining? Send a message to Mr. Stellato at bstellato@hufsd.edu. 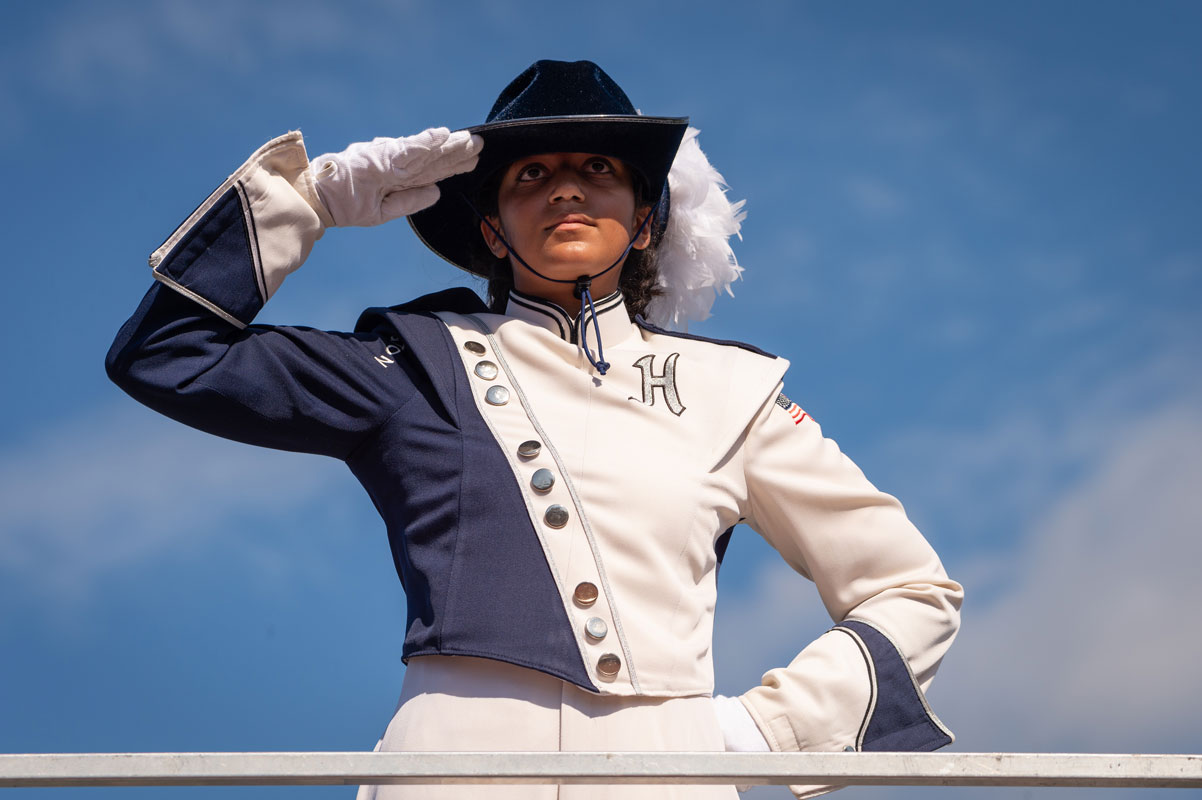 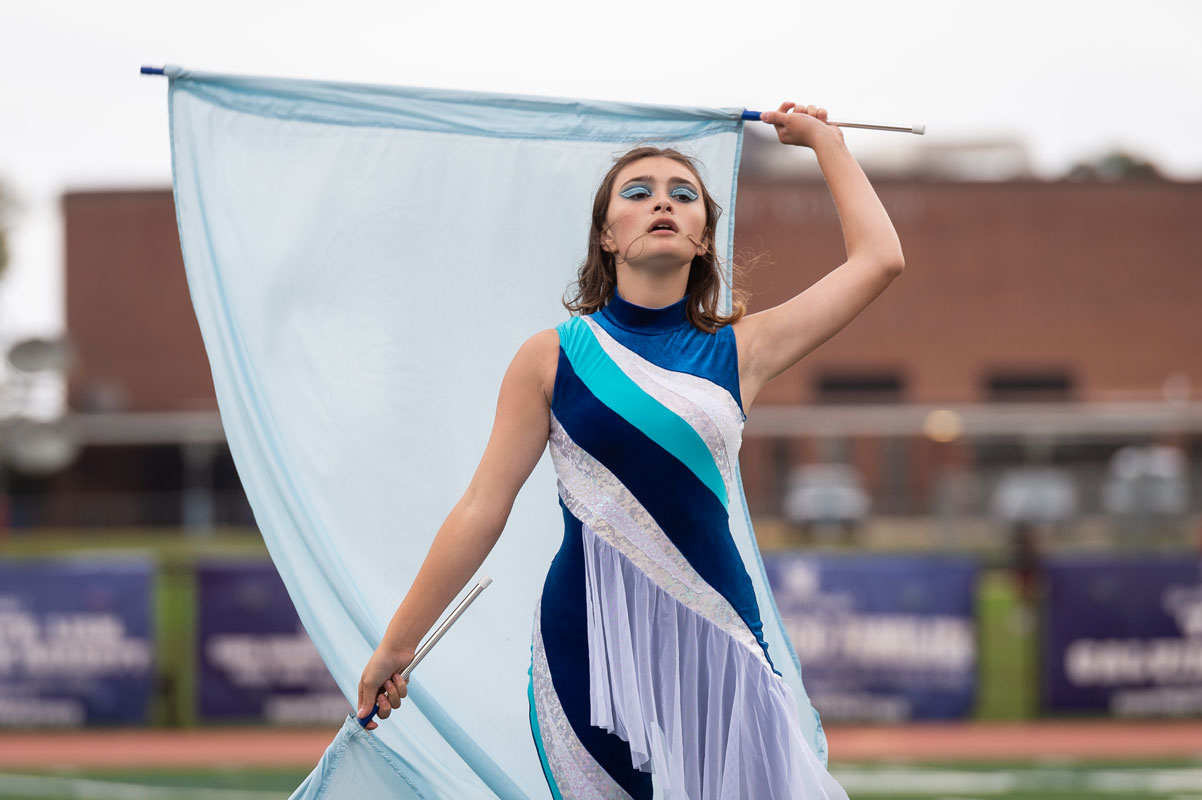 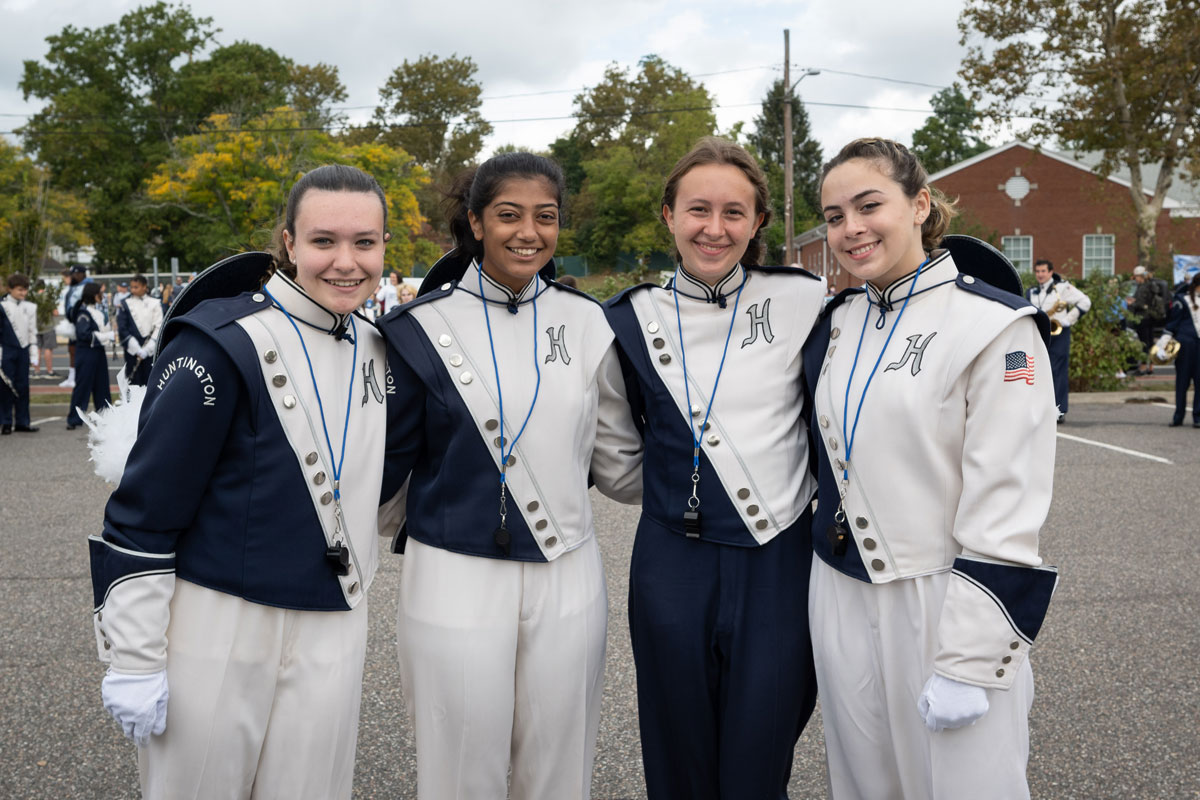