Was it the wind? Or maybe an air pocket? Maybe it was just fate? Whatever is was, Kevin Velez will take it. The Huntington High School junior launched a free kick bullet that sailed 45 yards over and out of the reach of Smithtown East goalie Diego Flores, breaking a scoreless tie in the 86th minute last Friday afternoon and propelling the Blue Devils into the Suffolk Class AA boys’ soccer semifinals against Connetquot today at 2 p.m.

The two teams split a pair of home and away games and they were evenly matched when they met for a third time in the Section XI quarterfinals at Smithtown East.

Each team spent stretches of the game outplaying the other, but neither could gain enough of an advantage to score until Velez stepped up to the ball about six minutes into the first sudden death overtime period.

When Smithtown East committed a foul and a free kick was awarded to Huntington, it was Velez, a defender, that Blue Devil head coach John Pagano turned to with the game still up for grabs.

With the Blue Devil faithful on their feet and at his back, Velez launched a line drive rocket that seemed to deny both physics and gravity over the last 15 yards, rising and floating just beyond the grasp of Flores, Smithtown East’s brilliant goalkeeper.

Huntington’s players on the field and along the sideline raced to mob and congratulate Velez and then the entire team jogged over to the visiting side bleachers to give thanks to the fans that have stood by the Blue Devils every step of the way.

“The team played great and didn’t give up,” said senior forward Julio Martinez. Huntington had several opportunities to score, but was unable to convert any of them until Velez took matters into his own hands.

Smithtown East (12-3-1) proved to be a worthy opponent and well deserving of its fourth seed in the county playoff bracket. But Huntington (14-3-1) kept at it until Velez was able to put the ball in the net.

“It was a really good game; we played really good soccer,” senior forward Jeison Blanco said. “We passed and moved and we had a couple of chances, but we couldn’t score. The defense was great. We locked down the midfield. When Kevin kicked it into the top corner, we were just happy that we got to score. We were celebrating because it was a huge win for us.”

Huntington’s focus is locked in on Connetquot. “The key is to be confident,” senior goalkeeper Danny Alzate said. “There’s no doubt in my mind we can do this. We’ve made it this far, so why can’t we go all the way. We have to trust in our abilities and use the crowd to our advantage.”

Blue Devil faithful are once again expected to be out in full force. Fans should take note that Section XI will be charging an admittance fee of $10 for adults and $5 for students at the gate for today’s game. Adults can also purchase tickets online in for $8 (plus a $1.40 service fee) by going to this link: https://gofan.co/app/school/NYSPHSAAXI

“It’s a huge game and we will try to play our soccer on the ground,” said Blanco about today’s semifinal contest. “We will try to score in the first half so we can be on top of the game. We will try to control the entire game. If we win, we go to the county final and it will be an amazing experience to play a county final with Huntington. I hope to see the stands filled with Huntington fans so they can support us and we can win this important game.”

No. 5 Huntington reached the county semifinal game by defeating No. 12 Walt Whitman and No. 4 Smithtown East. No. 8 Connetquot advanced by topping No. 9 Centereach and No. 16 Patchogue-Medford.

The Section XI championship game will be played on Thursday night at Longwood at 8 p.m. 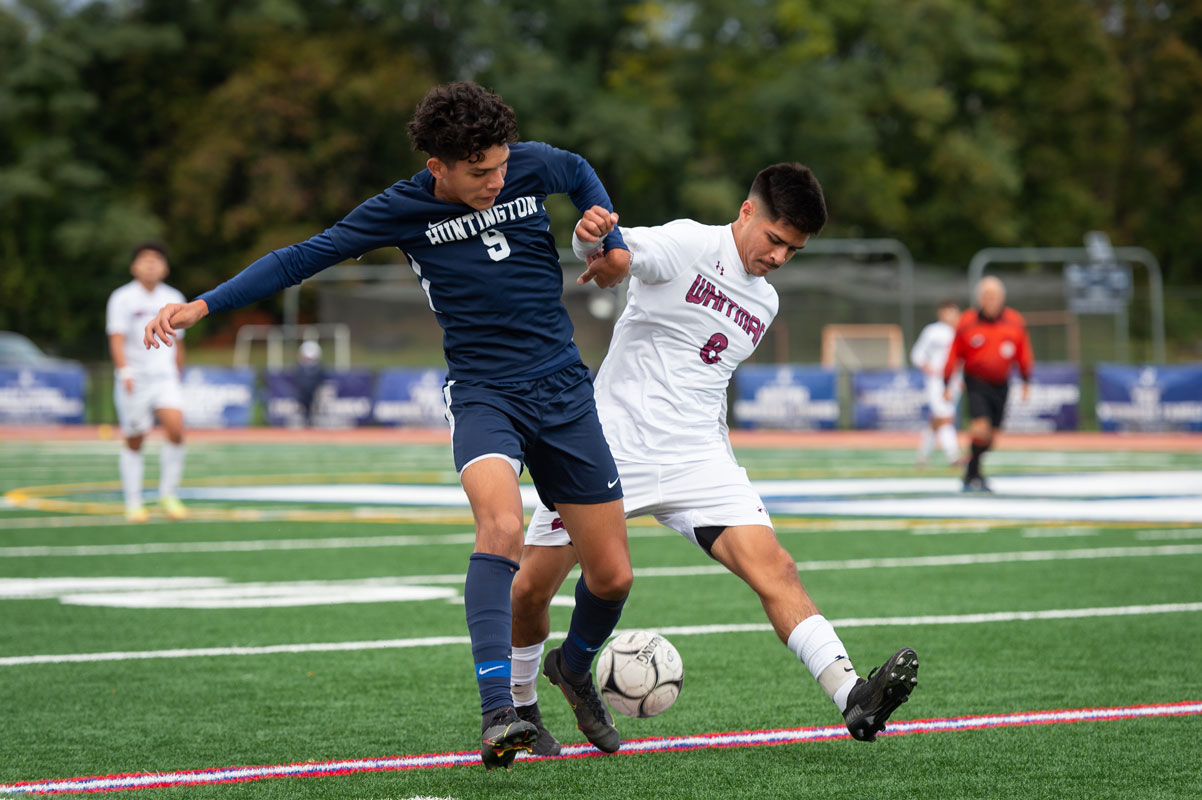 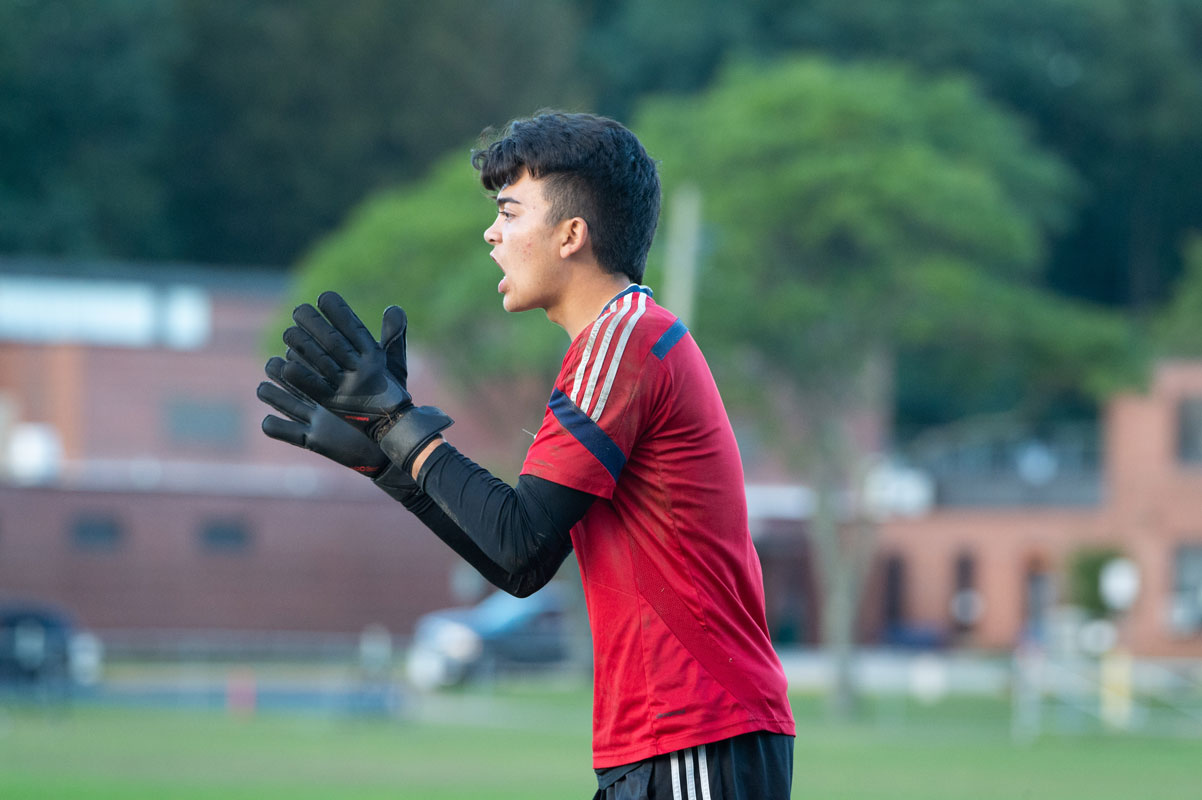