Junior Daniel Rodrigo and senior Jah-Meer Sallet were named to the All-Conference and All-County teams. Ulloa and Yovani Rubio, both talented seniors, were tapped as All-Conference. Junior Julio Martinez (seven goals; nine assists) and Husselbeck, a veteran senior, were each named All-League. Junior Kieran Husselbeck was recognized as Academic All-County.

“Danny was perhaps the best goalkeeper in Suffolk County,” said Pagano, Huntington’s longtime head coach. “Jeison should be a top offensive player next year. Owen was a tremendous leader.”

Ranked fifth in its league during the pre-season, the Blue Devils quickly developed into one of Suffolk’s strongest teams.

“The team came together and exceeded our expectations,” Pagano said. “This was one of the best teams we have had in the past 20 years.”

Looking ahead to next fall, the top returning players look to be Blanco, Martinez, Kieran and Ian Husselbeck and Roberto Contreras, who had six goals and three assists as a junior.

The fall soccer season will commence on Monday, August 23. Interested in joining the program? Send a message to Pagano at jpagano@hufsd.edu. 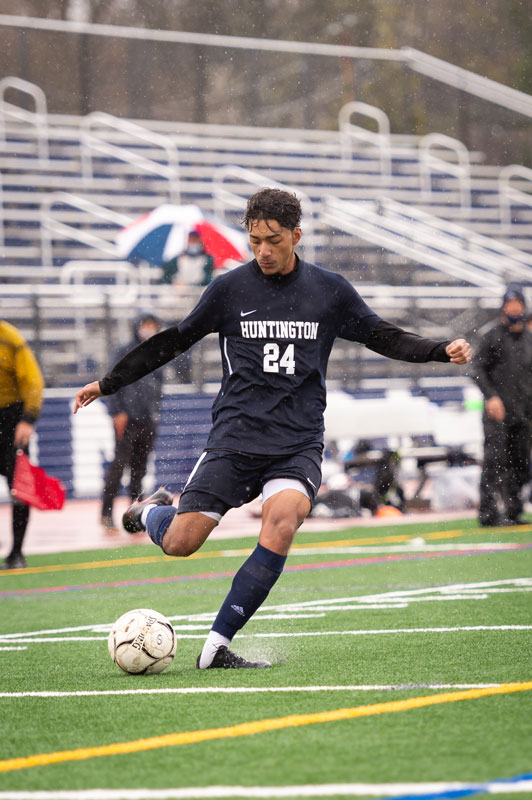 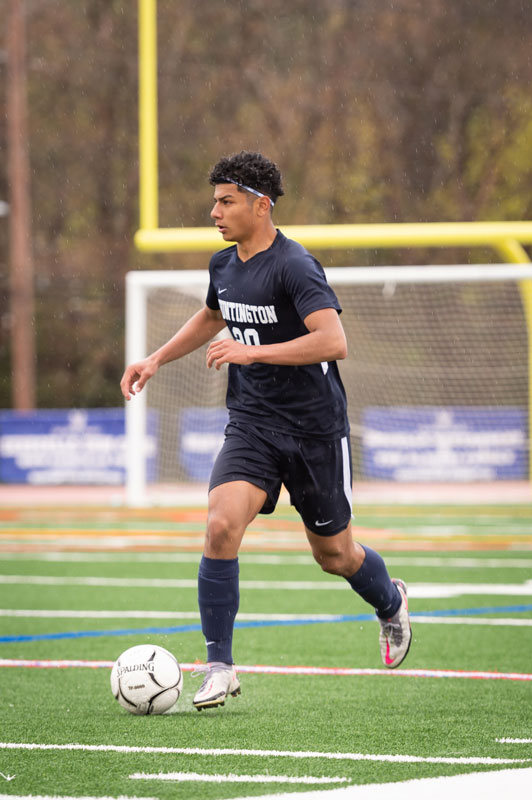