The tennis court complexes at Huntington High School and J. Taylor Finley Middle School are in the midst of being renovated.

Huntington UFSD has contracted with LandTek of Bay Shore for most of the work. Certain aspects will be handled in house by district buildings and grounds staff members.

At both high school and Finley, the project includes fixing cracks in the courts to be followed by a complete repainting and relining of all nine of the courts located at the two sites.

The high school project also involves removing and replacing a rotting retaining wall and staircase comprised of wooden railroad ties. The staircase leads from the street to the court entrance. A new, modern stone wall and concrete staircase are being installed. The wall runs most of the length of the court complex. It includes recessed areas where spectator bleachers will be placed.

A seven foot wide concrete path along the court fencing has also been installed. Eight trees will be planted along the roadway and enhance the overall look of the complex, which is named for the late Ron Cuppernull, who coached the Blue Devil boys and girls teams for decades.

The tennis nets have been removed so no one uses the courts during the project. Once the work has been completed, the nets will be reinstalled.

The high school courts are utilized by physical education classes and varsity and junior varsity boys’ and girls’ Blue Devil tennis teams as well as by residents, seven days a week. The courts at Finley are also heavily used by residents.

Huntington UFSD lead operations manager George Austin is overseeing the projects at both Finley and the high school. “The courts are going to look absolutely beautiful when we are finished,” he said. “Parents, players and residents are going to be very happy.” 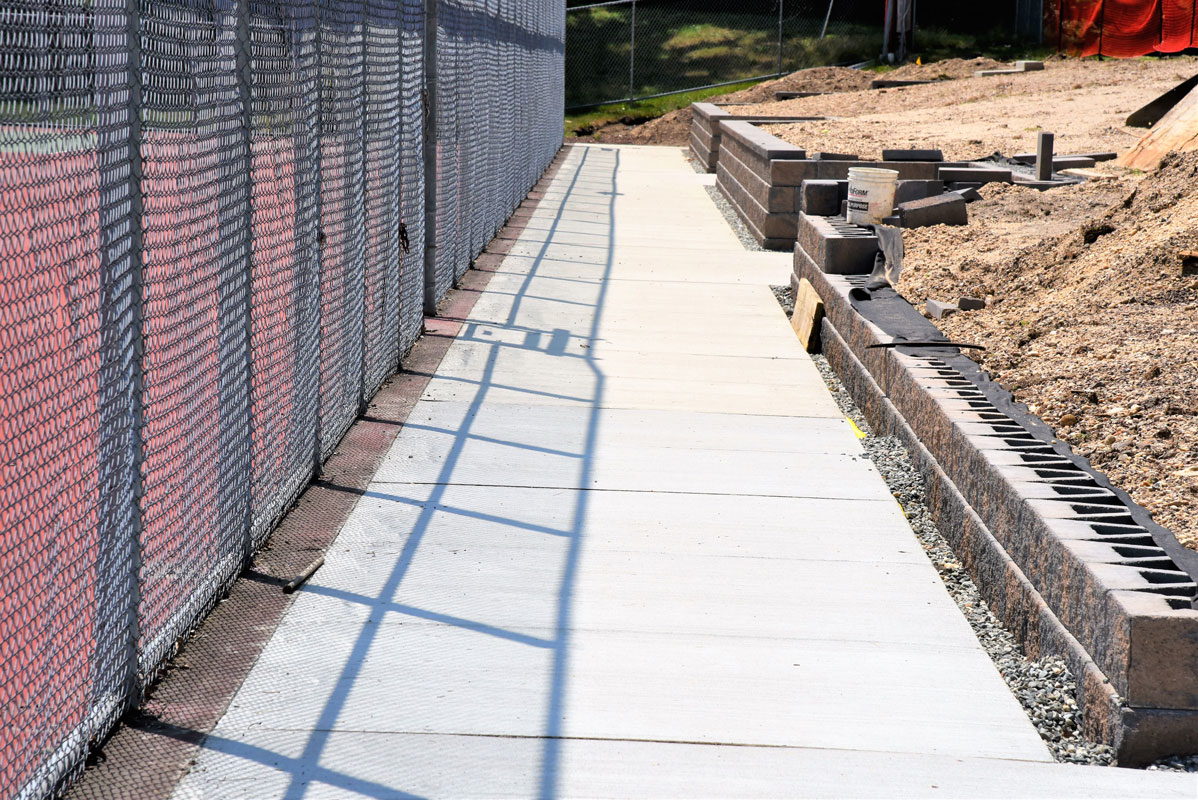 A seven foot wide walkway along the outside of the court complex has been installed. 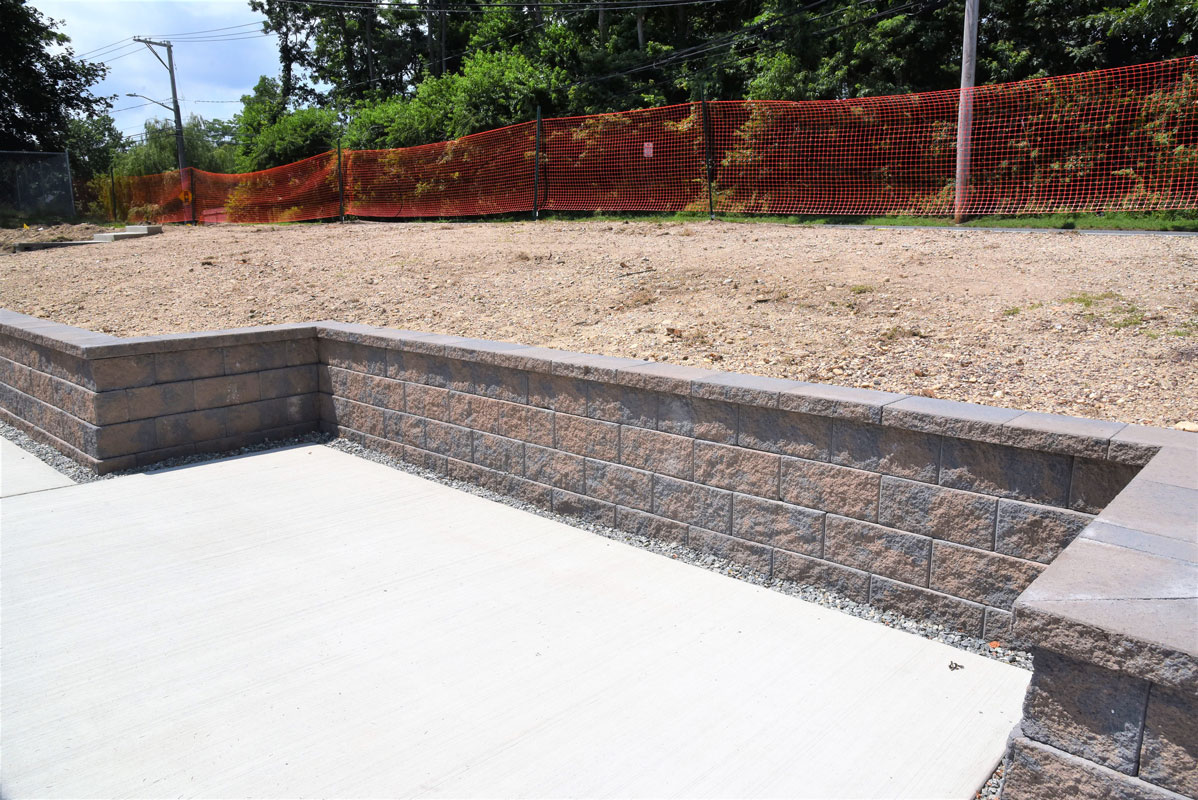 Spectator bleachers will be installed in the cutouts along the span

A seven foot wide walkway along the outside of the court complex has been installed.

Spectator bleachers will be installed in the cutouts along the span