The kids come first. That’s the overriding principle that Huntington UFSD’s athletic program is built upon. The Blue Devil coaching staff is striving to give the athletes on their respective teams a great experience. Are they playing to win? Yes, but always within the rules and while maintaining the high level of sportsmanship that the district and community expects and demands.

About 320 students are currently participating in the fall athletic program at Huntington High School. There are 10 different varsity teams and six more on the JV level.

The athletic program at J. Taylor Finley Middle School is expected to attract nearly 200 participants when the seven fall teams there begin holding practices on September 9-10.

The kids were the ones who started Huntington High School’s athletic program in 1910. Prior to that, the school didn’t sponsor its own teams. Sport teams were privately organized and consisted of players from multiple schools and even post-graduates or those who never graduated, but “aged out.” They were essentially town teams in a very limited number of sports; namely baseball and football.

The Huntington High School Athletic Association debuted in the spring of 1910. It was run by students and oversaw the athletic program, which consisted of a couple of teams. Students paid dues to belong to the organization, which charged admission to games and held dances/socials to raise additional monies. The funds were used to purchase uniforms and equipment.

This era predated organized high school athletics and a governing body such as Section XI. Student team managers called around the county to schedule games. Superintendent Robert K. Toaz, who doubled as the high school principal, was an ex-officio member of the Athletic Association’s board and he held a degree of veto power over its decisions.

During these years, a small percentage of students finished their studies and graduated. For example, the entire Class of 1910 numbered only 11 students. The Class of 1911 consisted of 15 young men and women. Huntington High School’s entire enrollment in 1911 was only 150.

Students who joined the Athletic Association and paid their assigned dues were able to use gymnastics equipment in the gymnasium after school and attend dances free of charge. They were able to acquire discounted tickets to sports games.

In 1911, the baseball season was reduced from the 12 games to just eight because the Athletic Association decided to introduce track and field to its lineup of sports offerings and there was a limited number of participating athletes.

By 1929, the high school began to develop a taxpayer supported and expanded athletic program. As enrollment grew, so did the program’s offerings. Outdoor sports were played in Heckscher Park since there were no fields on school grounds. (Huntington High School was housed in the building that is now Town Hall on Main Street.)

Today’s Huntington UFSD athletic program consists of more than 70 teams and 100 coaching positions. But the kids are still at the heart of the entire enterprise. The district and its coaches continue to put the kids first and everyone associated with the programs keeps striving to give participants a first rate experience that meets their needs on every possible level. 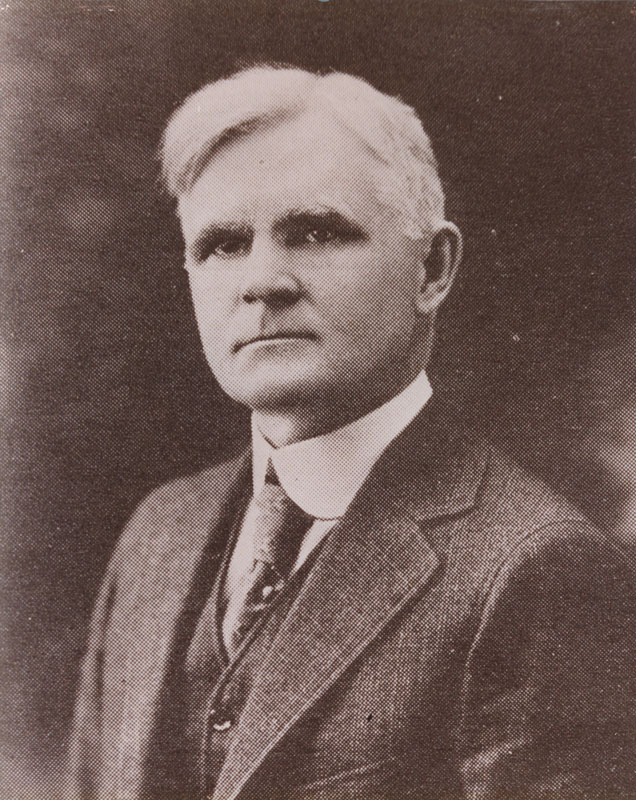 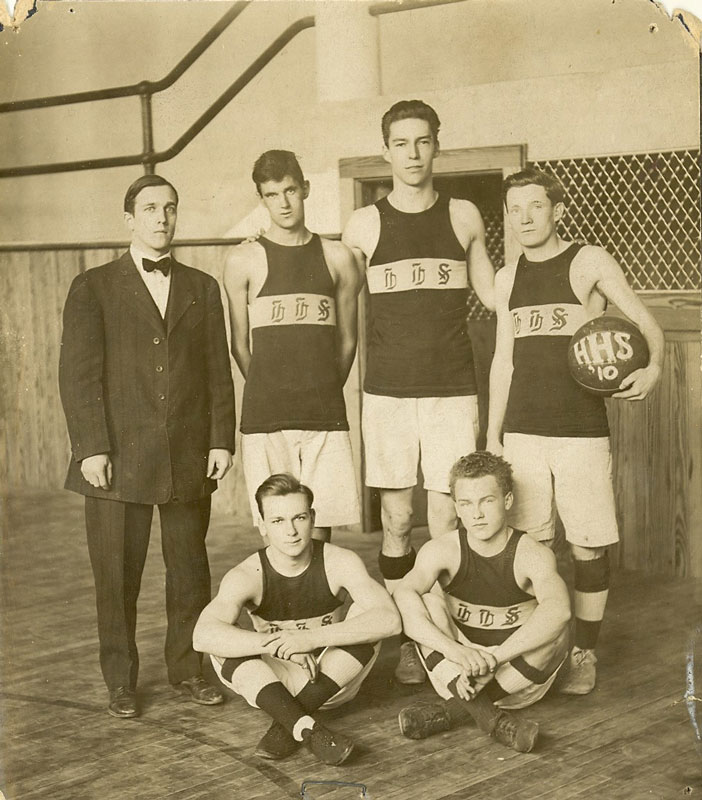