Ms. Forte was named Most Valuable Player while Ms. Maggio was recognized as Most Improved. Ms. Hernandez-Veliz claimed the Coaches Award.

All three seniors played key roles in the Blue Devils’ successful season, which saw the team reached the Section XI playoffs. Walsh said “we will miss all of them very much next fall. They are incredible competitors and great teammates. They came to play every single day.”

A member of five different academic honor societies, Ms. Forte is headed to Stony Brook University. “Jordan gave us everything she had and we were such a better team because of her,” Walsh said. “She has been a dynamite player for us. Her teammates absolutely loved her.”

An Advanced Placement Scholar with Honor, Ms. Maggio was also a member of five separate academic honor societies. The teenager plans to attend North Carolina State University and study biology on a pre-med path. “Charlotte did everything and anything we asked,” Walsh said. “She is a gamer and fun to coach. She’s been a great leader.”

Ms. Hernandez-Veliz will be attending Hofstra University where she plans to pursue a major in neuroscience. A member of six academic honor societies, she said that “remaining focused, having a positive attitude and always expecting the best possible outcome” has been the key to her success.

“Kemberlin always came through in the clutch for us,” Walsh said. “She works hard and doesn’t complain about anything. She has been a fantastic teammate to everyone.” 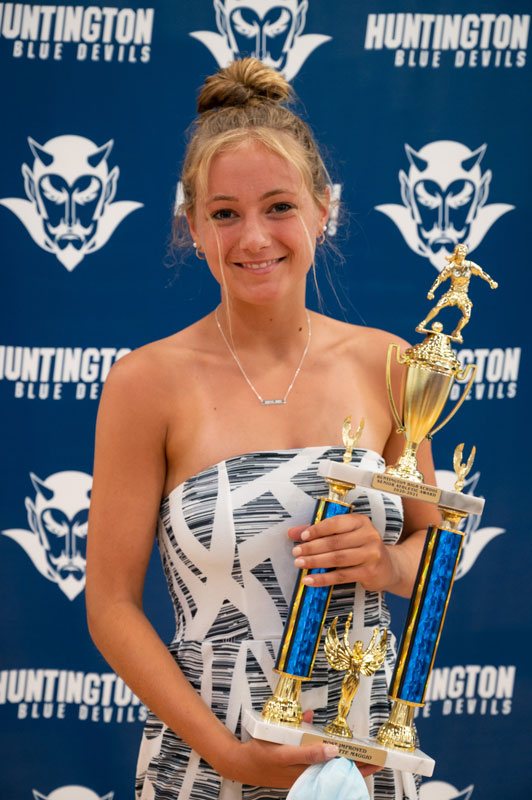 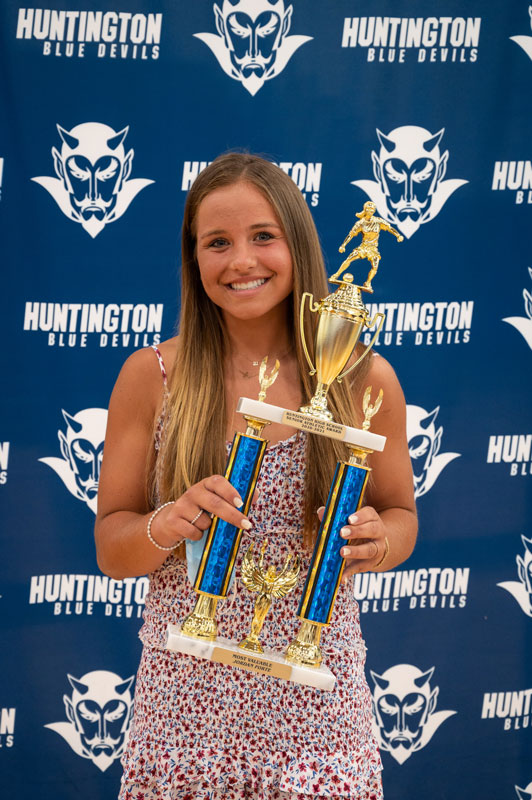