Max Rentsch passed up a vacation in Hawaii to play basketball for Huntington High School this winter and the junior was the Blue Devils’ leading scorer on his way to All-League honors.

Rentsch averaged 11.3 points per game, dropping 32 field goals, a three-pointer and 23 free throws to pace Huntington from his guard position. “Max led us with his determination and drive to make our program better,” head coach Jordan Ioviero said.

“This year was about getting better and getting back on the court,” said Ioviero, who was assisted by Kenneth Parham. “Our year was highlighted by a league win at Newfield.”

“When I found out that the basketball season was postponed, I was so disappointed,” Ioviero said. “I am so thankful that we had the opportunity to send off our seniors and get back in the gym. We are getting better every day and that is something we are all proud of.”

The Blue Devils hope to start winning more games next winter. “We will be returning 10 current juniors, six that were with us as sophomores,” Ioviero said. “We have higher expectations, especially now that we will have an off-season together.” 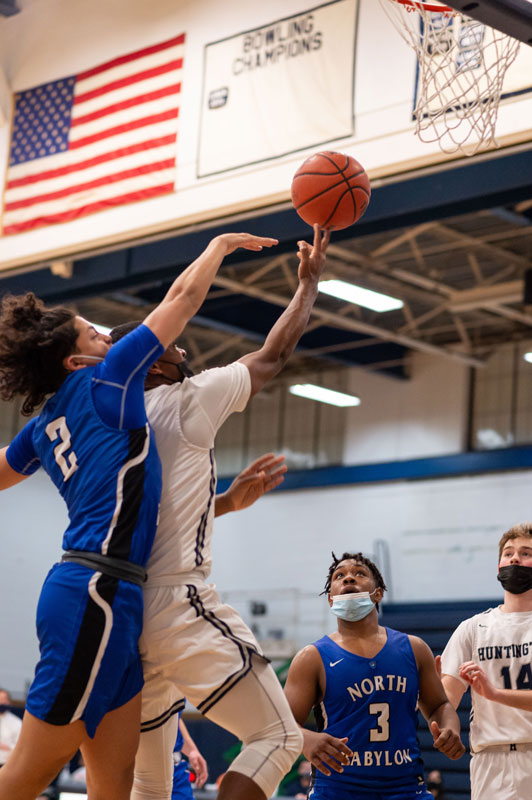 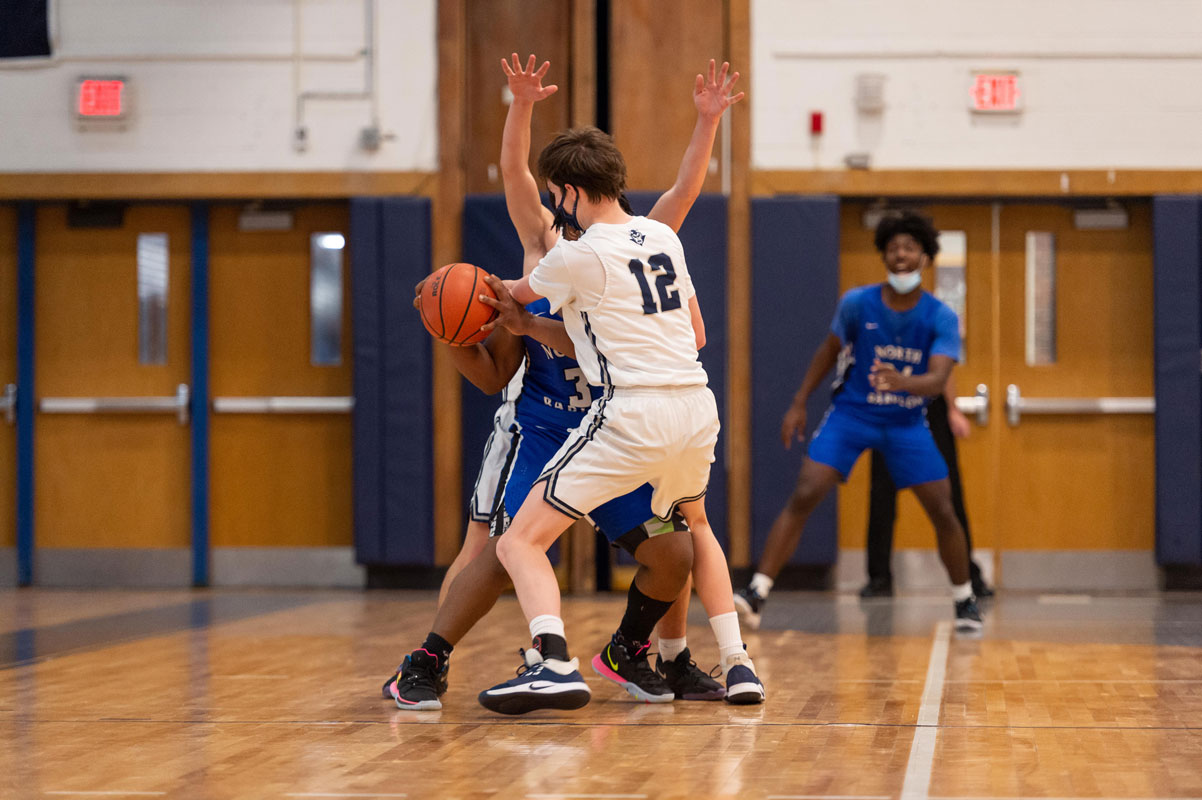