Four fearless Huntington High School freshmen developed a documentary on one of the most controversial free speech court cases and events in the past 100 years for this year’s National History Day contest.

Adriana Abbatiello, Jada Joseph, Marley Joseph and Ava Tizzio studied the 1978 attempt by a Nazi group to parade through the Chicago suburb of Skokie, Illinois where many Holocaust survivors resided.

Titled “National Socialist Party of America vs. Village of Skokie: Changing the Lives of the Jewish Population,” the nearly 10 minute long documentary garnered the US Constitution Award at this year’s National History Day contest.

“We actually came across our topic with the help of the dad of two of our group members,” Ms. Tizzio said. “He is a Jewish attorney, so he thought it would be an interesting topic for us to research because this is such a significant case in the Jewish community. We took his suggestion into consideration and started watching different interviews of the Skokie citizens and reading through the case itself. We spent many hours on this project and we are all extremely happy with the final product of our documentary.”

This year’s National History Day theme is “Communication in History: The Key to Understanding.” Participants in the competition were permitted to submit work in a variety of formats ranging from individual and group exhibits and websites to historical papers and individual and group documentaries.

“We came across this case from my dad who is a lawyer and previously heard about this famous case,” Jada Joseph said. “When he told my friends and I, we were fascinated by the case and how much it related to this year’s National History Day topic. We wanted to learn more and show others how this topic was significant in history so we decided to make a documentary to display it. My group and I were very excited and happy to hear that we won an award because we put so much hard work and time into making it perfect and the way we liked it.”

The American Civil Liberties Union took a lot of heat for taking up the neo-Nazi’s case. A significant number of ACLU members resigned from the organization, which nevertheless stood its ground on its commitment to the principle of free speech and assembly, even if it is highly offensive, filled with hate and downright outrageous.

The ACLU said Southern cities also raised the possibility of violence and chaos as justification for denying protesters permits during the Civil Rights era. While the ACLU prevailed in court, the march never actually took place in Skokie for a variety of other reasons. 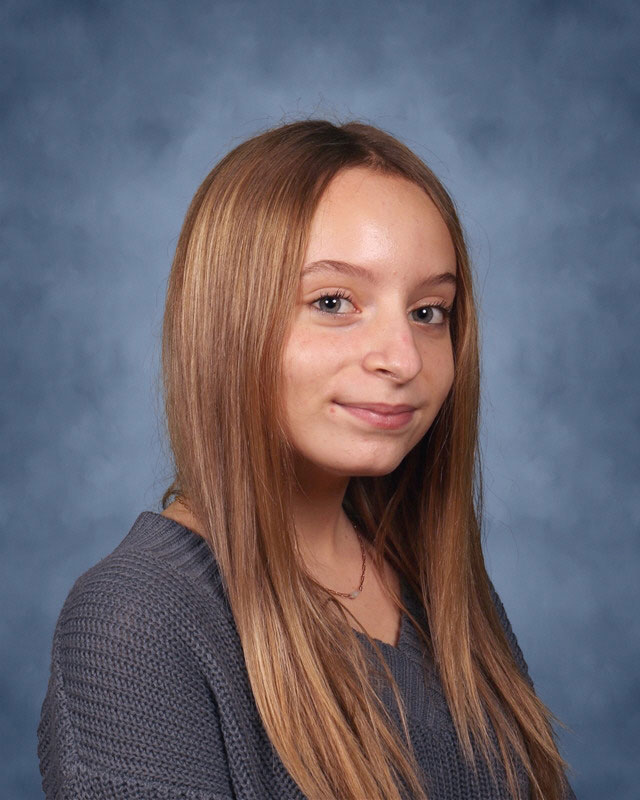 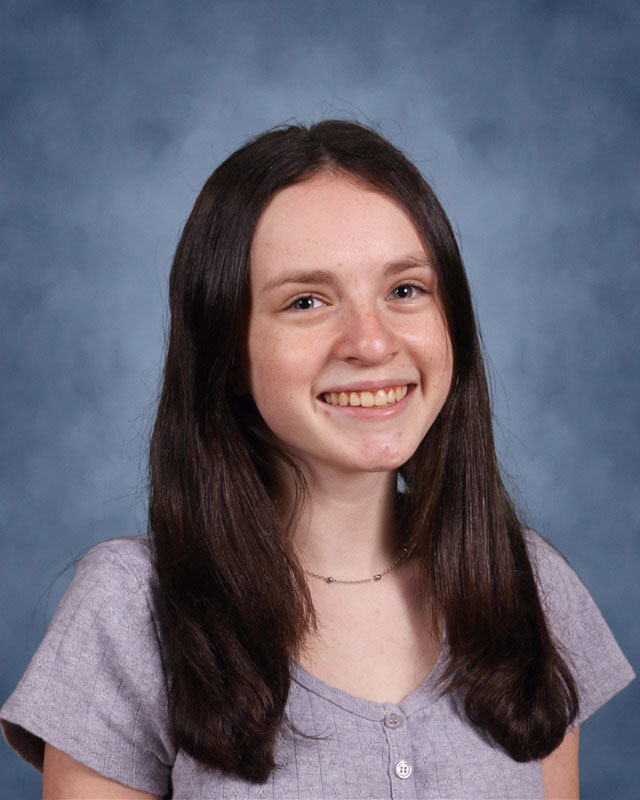 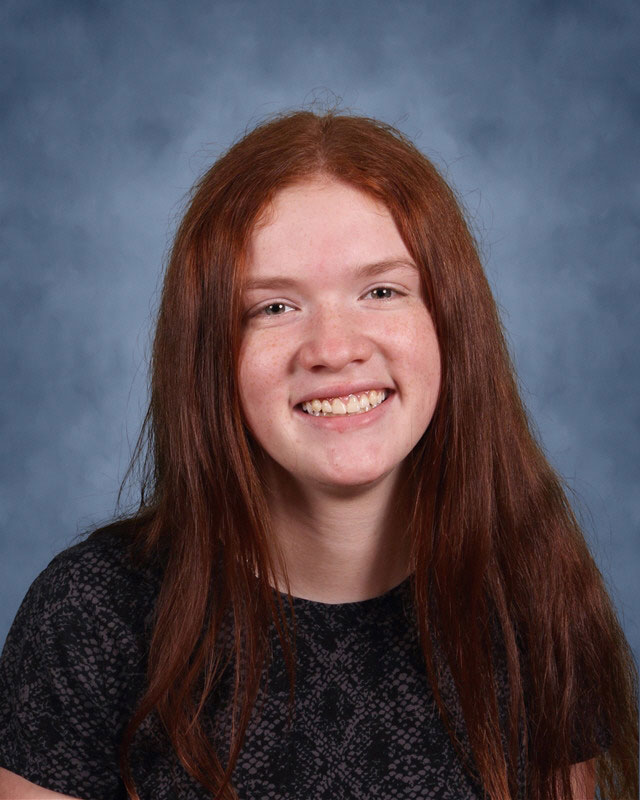