An explosive offense and a suffocating defense propelled the Huntington High School junior varsity football team to a 26-8 victory in the season opener at Half Hollow Hills East last Saturday morning. 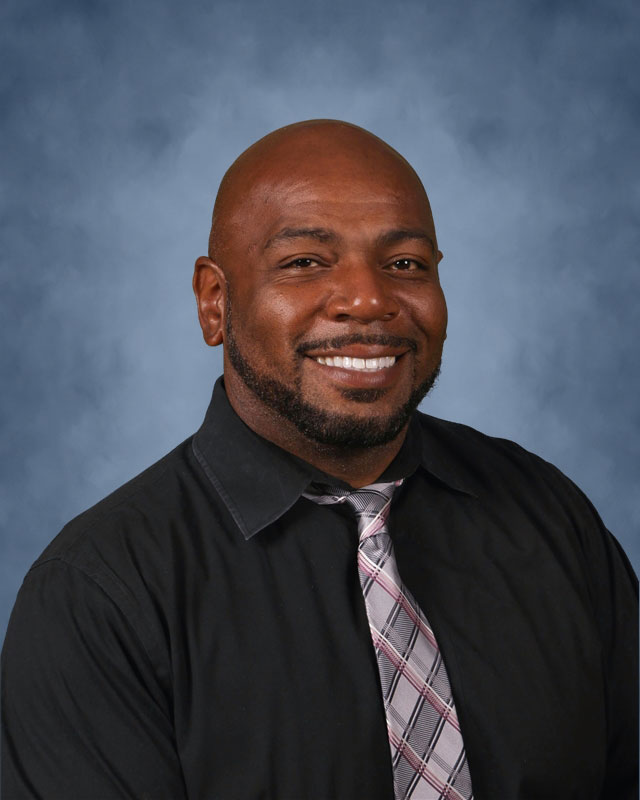 Huntington opened a 6-0 first quarter lead, which it extended to 12-0 by halftime. Another touchdown in the third quarter provided the Blue Devils with even more breathing room, giving the team an 20-0 lead. The teams traded touchdowns in the fourth frame.

Quarterback Jayden Taylor completed two-of-seven passes for 45 yards and a touchdown and rushed for 39 yards on four carries.

“We had a stingy defense that gave away no points and an explosive offense that couldn’t be stopped,” head coach Ronald Wilson said. “Offensively, JT Taylor was on point. He pretty much called a great game. He would tell me what the defense was doing and gave me some plays that would work. He was poised in the pocket when throwing the ball.”

On the Blue Devils’ first possession, Taylor connected with football newcomer Nick Zahn for a 30 yard touchdown pass. (Zahn also had two tackles on defense.) Francis and St. John proved to be formidable and difficult to contain out of the backfield.

Defensively, Algieri was splendid at middle linebacker, bringing down nine runners with solo tackles, including two tackles for a loss and causing a fumble. “Joey Algieri was simply the best,” Wilson said. “Hills East found it very difficult to run their fullback option play against him. He refused to be blocked and accounted for the most tackles.”

Freshman defensive end Stephon McLeod (four tackles and a quarterback sack) didn’t give the Thunderbirds’ quarterback a chance to throw the ball. “He had a huge sack, which forced Hills East to turn the ball over on downs,” Wilson said.

“It was a great job by all,” Wilson said.