Erin Ye spent countless hours over a period of many weeks researching the 1892 Geary Act that targeted Chinese Americans and required a type of internal passport. The Huntington High School junior went on to win first place in the historical paper category of this year’s local National History Day contest and she is now headed to the Long Island regional finals.

Ms. Ye’s paper, titled The Unanswered Call for Justice: How Chinese-American Resistance to the 1892 Geary Act Communicated a Need for Change was simply masterful according to the teachers who judged the competition. 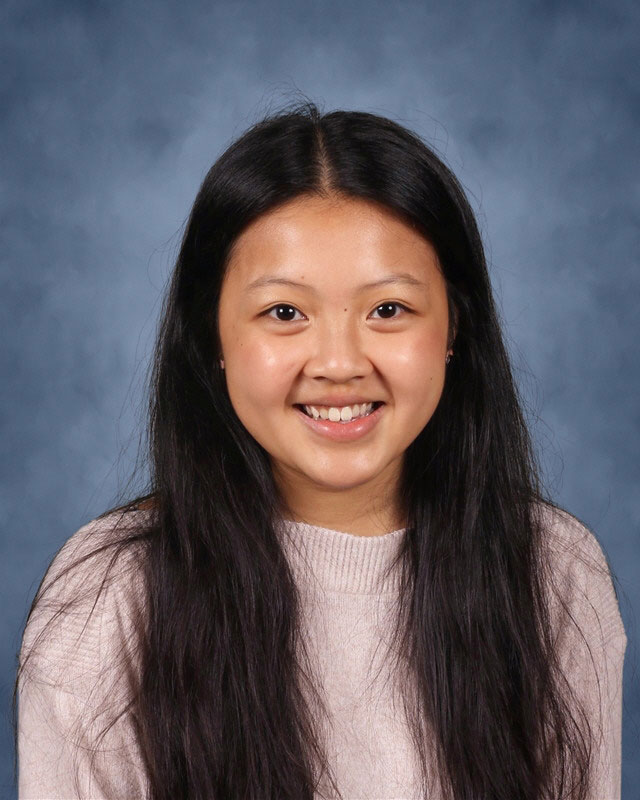 “The Geary Act required Chinese people in the United States to carry a Certificate of Residence, a precursor of the green card system, to prove that they had legally entered the country,” according to ImmigrationHistory.com. “Chinese residents who were already living in the US were required to register in order to receive their certificates. Chinese residents caught without such documents were subject to detention and deportation. Such provisions extended enforcement of immigration controls into the interior of the US and sanctioned the removal of excludable aliens found to be unlawfully residing or working. Chinese residents immediately challenged these requirements as unconstitutional in singling out Chinese in the case of Fong Yueting v. the United States, but lost in the Supreme Court.”

This year’s National History Day theme is “Communication in History: The Key to Understanding.” Participants in the competition were able to submit work in a variety of formats from individual and group exhibits and websites to historical papers and individual and group documentaries.

“This year, I decided to write an individual paper, something really different from the group website category that I’d competed in in years past,” Ms. Ye said. “My topic was Chinese-American civil disobedience in response to the 1892 Geary Act. I thought it related to this year’s theme really well and I also wanted to learn more about Chinese-American history. I did a lot of research by reading Supreme Court cases, oral histories and old newspaper collections. It was time consuming, but I found it rewarding. Overall, I’m really happy with how my paper turned out and I’m excited for the LI regional judges to read it.”

Ms. Ye said she was “shocked” to have never heard about the refusal by many Chinese-Americans to register under the terms of the Geary Act, “given its significance as the first civil disobedience campaign for immigrant rights in American history,” she said.

After studying the US Supreme Court case of Fong Yue Ting v. United States, “it became clear that it was the perfect choice,” Ms. Ye said.

The teenager said oral histories and legal documents played the “biggest role” during the research process. “I wanted to capture both the legal and practical sides of resistance to the Geary Act, as well as the perspectives of both Chinese laborers and anti-Chinese campaigners. The California Historical Society’s Digital Library and the California Digital Newspaper Collection were a huge help in uncovering primary sources,” Ms. Ye said. “The transcripts of cases like Fong Yue Ting v. United States allowed me to understand the timeline of my topic and the specific reasons for which the Geary Act was constitutionally objectionable. Since there are no living people from the era, these primary sources were extremely helpful in understanding the significance of the event for different groups across the United States.”