Max Casiano is a wrestler. And the teenager is really good at it. The Huntington High School freshman is so good, he was lifted out of J. Taylor Finley Middle School last winter as an eighth grader and inserted into the Blue Devil varsity mat lineup where he won 19 matches.

Casiano is still developing. He began wrestling at a young age, but he is nowhere near where he is expected to reach with his skills. Yet he was still slick enough to hit some big moves and win many crucial matches for Huntington last year.

The teenager jumped at the chance to wrestle on the high school level as an eighth grader. There wasn’t any hesitation or fear. He wanted the challenge. The difference between the middle school and high school levels is like night and day in wrestling.

The Blue Devil practice room is definitely not for the faint of heart. It’s two hours of non-stop conditioning, drilling and scrimmaging. The room includes a mix of wrestlers and personalities, from novices to those striving for county and state championships.

It’s in this atmosphere of constant competitiveness that Casiano has thrived. It’s more than him wanting it; he needs it. He pushes himself and gets pushed by others. Those others include his teammates, opponents and the Blue Devil coaching staff consisting of Travis Smith, Michael Marinello and Jamie St. John.

Casiano is an interesting guy. He’s a thinker and a doer. He puts a lot into his training and he has been willing to spend an enormous amount of time toward improving his techniques. He is strongest on his feet in the neutral position. When his favored takedown is on and he sets it up properly it is very hard to defend against and stop.

“Max has incredible potential and has been coming along nicely,” said Smith, who serves as Huntington’s head coach. “He’s hardnosed and very determined on the mat. He won some really big matches for us last year and also wrestled well during some of his losses. He’s made our team much tougher.”

Casiano continued training all through the COVID-19 pandemic and ensuing school closure. He subscribes to the notion that since he doesn’t know how hard his opponents are training he can’t chance it and let up. He has to keep working hard all the time.

“The very best Huntington wrestlers have been county and state champions,” Smith said. “It’s the goal of everyone that puts on a Blue Devil uniform. It is also something that’s very, very hard to accomplish. Max has four years to get there and we think he can make it. He can’t let his work ethic falter and he has to keep putting in the time required to be the best. He’s right that you never know how hard the other guy is working, so you have to make sure you are outworking him. You can never let up.”

The lean and muscular freshman prides himself in maintaining peak condition. When Casiano gets into his competition “zone” mentally, he zeroes in on one thing and one thing only: winning. He’s already done a lot of it with 19 varsity victories as an eighth grader, but not nearly as much as his coaches feel he’s going to do before he takes his Blue Devil uniform off for the last time. 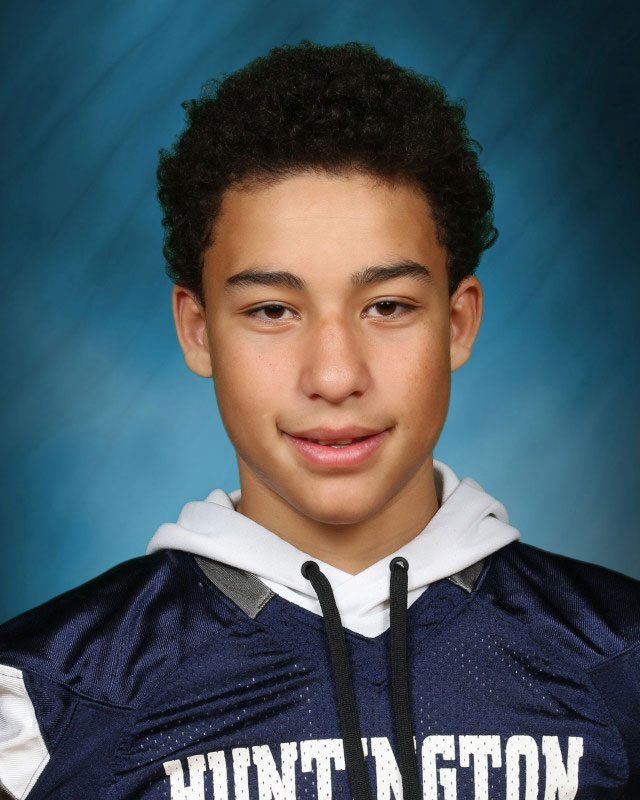 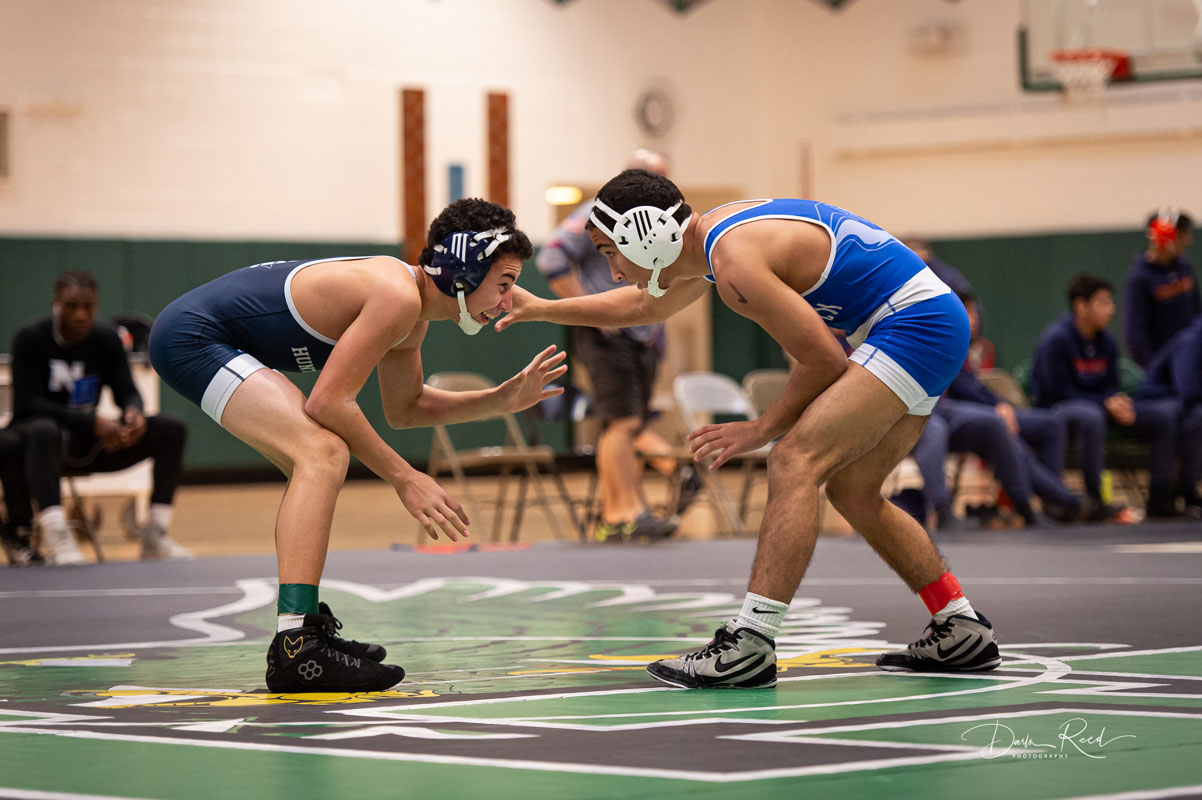