The season might be delayed due to the COVID-19 pandemic, but Huntington High School girls’ cross country runners are continuing to prepare with physical conditioning activities and roadwork.

The fall season will now be held during March-April. It’s a big change from the typical late August to early November campaign. But regardless of when the races are held, they are still the same distance with all the same variables. 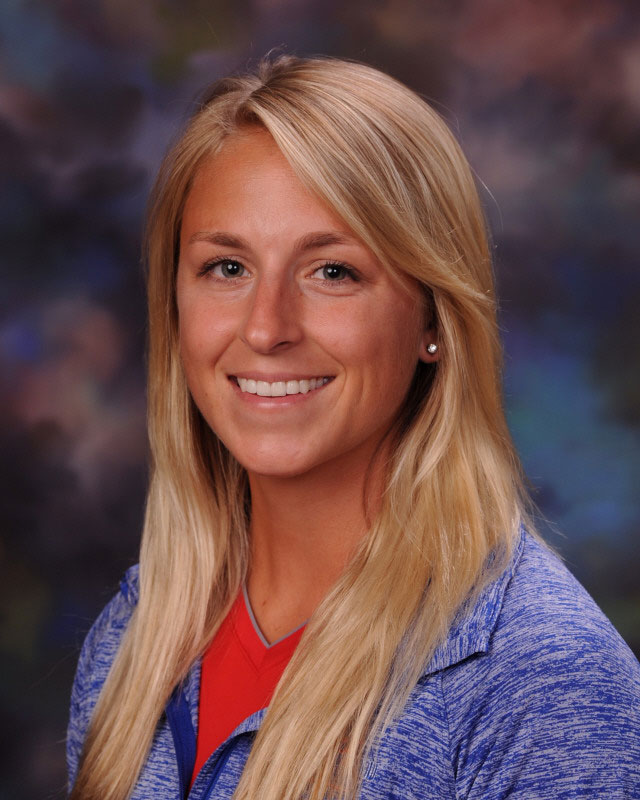 “Going into this season, our girls were preparing to just make the best of it,” Case said. “We had been meeting in small groups and running our own neighborhoods to come into the season in the best shape possible. However, the season did get pushed back, which was upsetting for all of us due to how much we look forward to it. Despite this, we have been able to recruit about 10 new runners, which is a huge deal for such a small sport like cross country.”

The newcomers are expected to quickly blend in with the veterans and form a cohesive unit. There’s been a lot of groundwork laid to see it happens just that way.

“We now have developed such a strong team that continues to text every day and motivate each other so when the season does come around, we will be ready for it,” Case said. “I am so excited for the family we have already built and for our new runners to experience cross country, and I am looking forward to one last great ride with my seniors where we can hopefully help to make it a memorable experience for the team.”

Cross country is a grueling and physically and mentally demanding sport and the Blue Devils know it. That’s why they have been spending so much time preparing.

“I’m a little disappointed about the season being delayed, but I know that’s it’s for the best to make sure our athletes are safe and healthy,” Dammers said. “The team is training independently and also meeting up some days to workout together. I think the team will come back stronger than ever.”

Decisions made about when the season will be held are beyond the control of the high school athletes and they understand that. All they really want to do is compete together, regardless of when it is during the school year.

“While I’m disappointed about the season being delayed, I am still grateful that we get to have one in March,” Ye said. “The team is remaining hopeful and we’ve all been training hard.”

The Blue Devils are a very close knit group. The runners push and encourage each other and offer plenty of support when someone needs it.

“The season getting delayed was something none of us wanted to hear,” Addeo said. “While it is disappointing, the team and I are trying to make the best of the situation by using this time for training in hopes of coming out strong once the season starts. This year, we have a few new members to the team and are looking forward to whatever the season may look like in March. Currently, we all have been working hard by continuing our training and supporting one another during these circumstances.”

No one knows what format will be utilized for the season, where the races will be held and if there will be invitational events. All of that will become clear in the coming months.

“Although I am devastated to not have a normal fall cross country season for my senior year, I know we have to be as safe as possible due to the circumstances we are still dealing with,” Isaza said. “However, I am trying to see the positive side that although the season is postponed, it gives my teammates and I more time to train and improve.”

No one should doubt the Blue Devils will be fit and ready to go when the first official day of practice comes around in March.

“While I’m disappointed not to have a normal cross country season this year, I’ve been staying active and keeping a positive outlook regarding the current situation,” Siepel said. “Our team grew substantially this year and we’ve all been keeping in touch, both to discuss future cross country related events and to get to know each other better. Though the circumstances are not ideal, I feel that our team is making the best of it and I am excited to see what future months may bring.”