They’ve been rehearsing for many weeks and now it’s finally time for the audience to take its seat and for the curtain to go up. Fifth and sixth graders from Woodhull Intermediate School and Jack Abrams STEM Magnet School will stage a production of “The Wizard of Oz” this weekend at Woodhull.

The play is being directed by Jennifer Szilagy and Stephanie Shea. The cast includes 98 youngsters, who have devoted untold hours to learning their lines and perfecting their roles.

Ask anyone in the cast or crew and they will almost assuredly respond that “rehearsals have really paid off.” Members of the group have worked incredibly hard with one another to produce what’s expected to be a sensational play.

Teacher aides Pelagia DeLaRosa Paula Ferraiolo have assisted during rehearsals. Woodhull Principal Lara Gonzalez and STEM Principal Donna Mora has both helped smooth out bumps in the road along the way.

The fifth and sixth graders from the two schools have seamlessly come together for the production. “We have really become like a family,” said one of the actors. “This show is so great because everyone in the cast has an opportunity to shine like the Emerald City gates!”

Glen and Chris Deveau have guided the stage crew through creation of colorful set pieces as well as handling lighting and music, which backs up the vocals of the actors themselves.

A worldwide favorite since it was popularized by the 1939 musical fantasy film, “The Wizard of Oz” is sure to dazzle crowds this week at Woodhull. 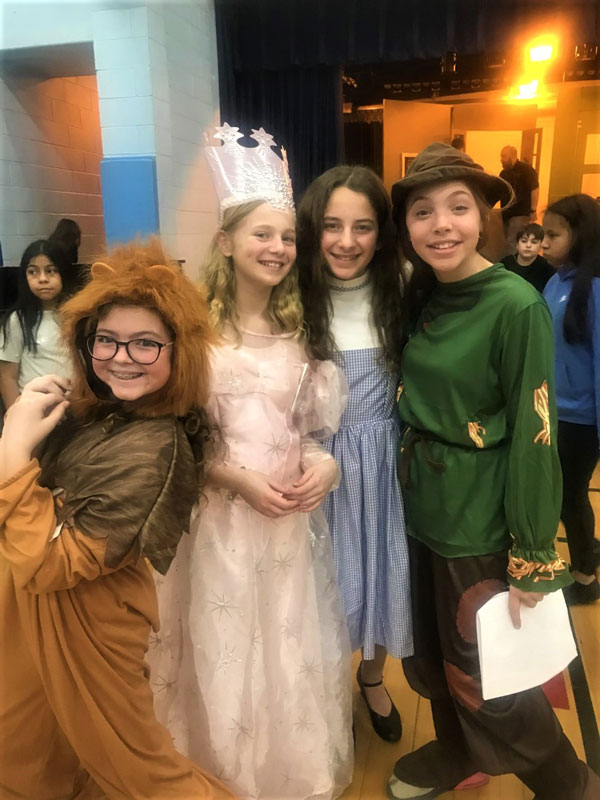 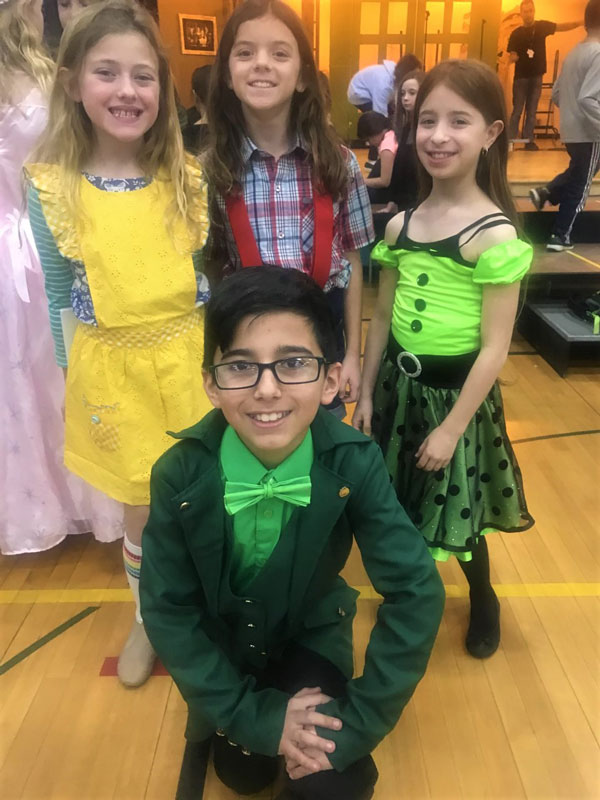