After turning back Centereach last weekend, the Huntington junior varsity girls’ basketball team heads into the final stretch of the season with a 13-3 record.

The come from behind 39-24 victory at Centereach last Saturday gives the Blue Devils a record of 8-1 in league play. “We started out the game very slow and had our sloppiest quarter of the season and fell behind 12-4,” head coach John Romano said. “We really struggled in that first quarter. We just played slow and kept turning the ball over and we missed some really easy shots.”

The tide started turning Huntington’s way in the second frame as a result of some impressive defensive plays. The Blue Devils outscored Centereach by a 9-2 margin to cut their deficit to a single point by halftime.

Romano made several adjustments during the break and Huntington started firing on all cylinders when play resumed. The Blue Devils outscored their hosts in the second half, 26-10.

Freshman Asyria Rios and sophomore Shaneek Shand both dropped 15 points to lead Huntington. Sophomore Regan Sansiviero scored all of her seven points in the second half.

“We had a few girls get into foul trouble early in the game so we really had to rely on our bench to step up, especially with five players sidelined because of illness,” Romano said. “Our bench was really important today. This was one of those wins where every single player helped contribute to the comeback win.”

The Huntington JV plays at Smithtown West on Wednesday at 5:45 p.m. in a league game. 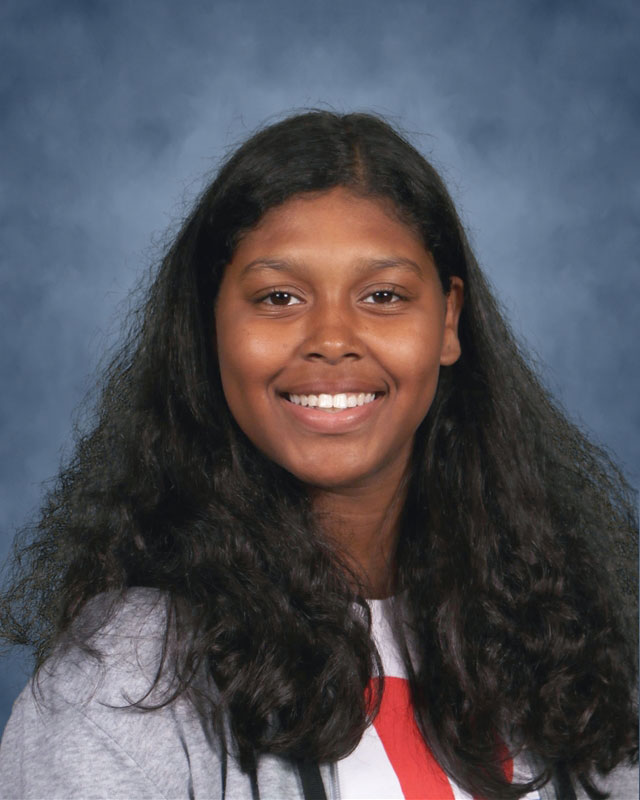 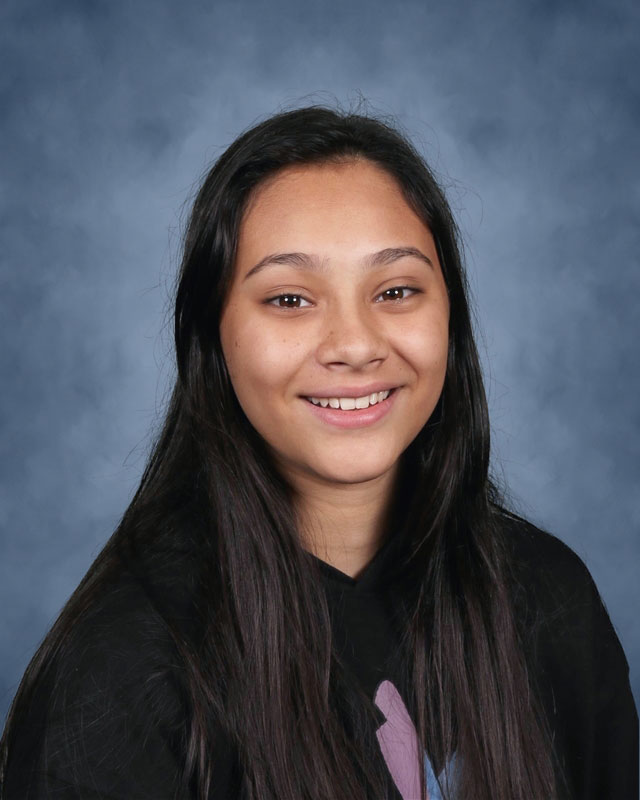 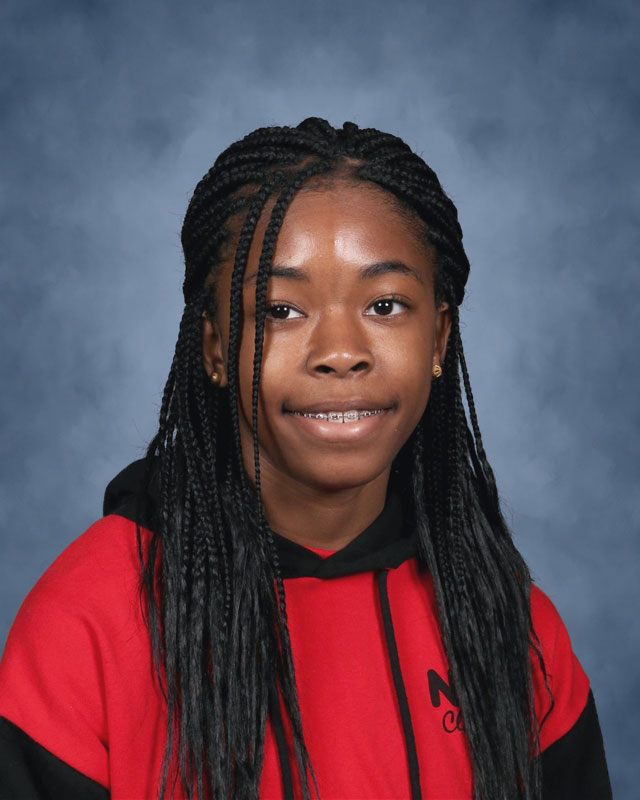