Talia Addeo, Laurel Bonn and McKenna Buffa kicked around ideas for possible project topics for this year’s National History Day contest at Huntington High School. When the three sophomore research partners settled on an examination and analysis of one of the most famous wartime deceptions ever, they set a goal of winning first place honors and that’s exactly what the group did.

The teenagers won top honors for their group website titled “Operation Mincemeat: The Series of Communications that Altered the Course of World War II.” 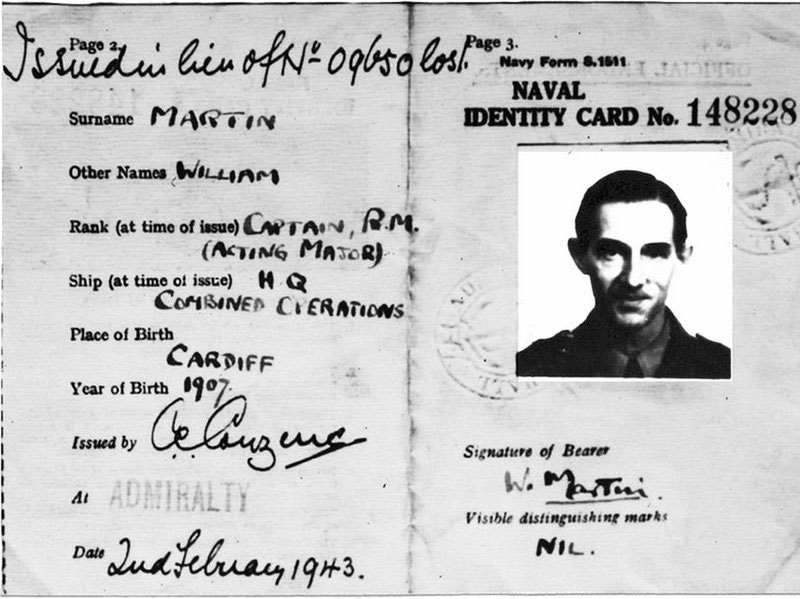 This year’s National History Day theme is “Communication in History: The Key to Understanding.” Participants in the competition were able to submit work in a variety of formats from individual and group exhibits and websites to historical papers and individual and group documentaries.

“I am very excited about our project,” Ms. Addeo said. “This year, my group and I chose to participate in the website category as we had experience from our project last year. For our topic, we decided to choose the series of deceptions involved in the World War II scheme, Operation Mincemeat. We thought it’d be a fun and interesting take on this year’s theme of Communication in History. This is my third year doing National History Day and I’m looking forward to seeing how we perform at the upcoming regional competition.”

Operation Mincemeat has been credited with helping the Allies win the war; it was that important.

“In April 1943, a decomposing corpse was discovered floating off the coast of Huelva, in southern Spain,” according to History.com. “Personal documents identified him as Major William Martin of Britain’s Royal Marines and he had a black attaché case chained to his wrist. When Nazi intelligence learned of the downed officer’s briefcase (as well as concerted efforts made by the British to retrieve the case), they did all they could to gain access. Though Spain was officially neutral in the conflict, much of its military was pro-German and the Nazis were able to find an officer in Madrid to help them. In addition to other personal effects and official-looking documents, they found a letter from military authorities in London to a senior British officer in Tunisia, indicating that Allied armies were preparing to cross the Mediterranean from their positions in North Africa and attack German-held Greece and Sardinia.”

Believing the deception, the Nazi’s transferred troops to Greece to stop what they thought was a looming invasion.

“It was all a hoax,” according to History.com. “The ‘drowned’ man was actually a Welsh tramp whose body was obtained in a London morgue by British intelligence officers Charles Cholmondeley and Ewen Montagu, the brains behind Operation Mincemeat. After creating an elaborate fake identity and backstory for ‘William Martin,’ Cholmondeley and Montagu got Charles Fraser-Smith (thought to be the model for Q in the James Bond novels) to design a special container to preserve the body during its time in the water. One of England’s leading racecar drivers transported the container to a Royal Navy submarine, which dropped it off the Spanish coast. Once the Spanish recovered the body, British authorities began their frantic attempts to recover the case, counting on the fact that their efforts would convince the Nazis of the documents’ validity. As a result of the false intelligence carried by ‘William Martin,’ the Nazis were caught unaware when 160,000 Allied troops invaded Sicily on July 10, 1943.”

The Huntington High School research team worked hard on the project and their website impressed the teachers who served as judges for the contest.

“We chose our topic, Operation Mincemeat, because we wanted to have a different take on this year’s theme of Communication In History,” Ms. Bonn said. “We knew the obvious forms of communication such as the telephone or telegraph would be a common choice of topic and we wanted to base our research on highlighting the crucial communications made possible by deception operations.”

“I am very proud of our project,” Ms. Bonn said. “We collectively decided that we would do a website because we were familiar with the NHDWebCentral builder from our project last year. However, compared to last year, this year we did more thorough research and focused on the connection to the theme. Our goal was to place first and we did just that.”

The three partners found value in the research project and they are proud of what their collaboration produced.

“We chose Operation Mincemeat as our topic because it connects to this year’s theme of communication in a unique way and had a significant impact on World War II and history as a whole,” Ms. Buffa said. “I am very proud of the way our website turned out this year. We put a lot of hard work into our research and website design to make our project as good as it could be. We did a website last year as well, which reached the national competition, but we have made many improvements since then. I am excited to see how our project will do at the Long Island regional completion and hopefully beyond.” 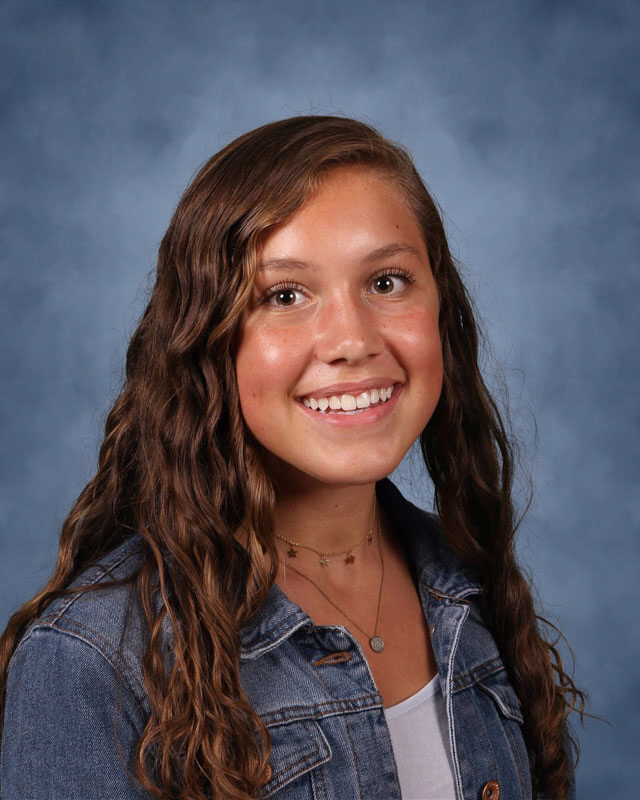 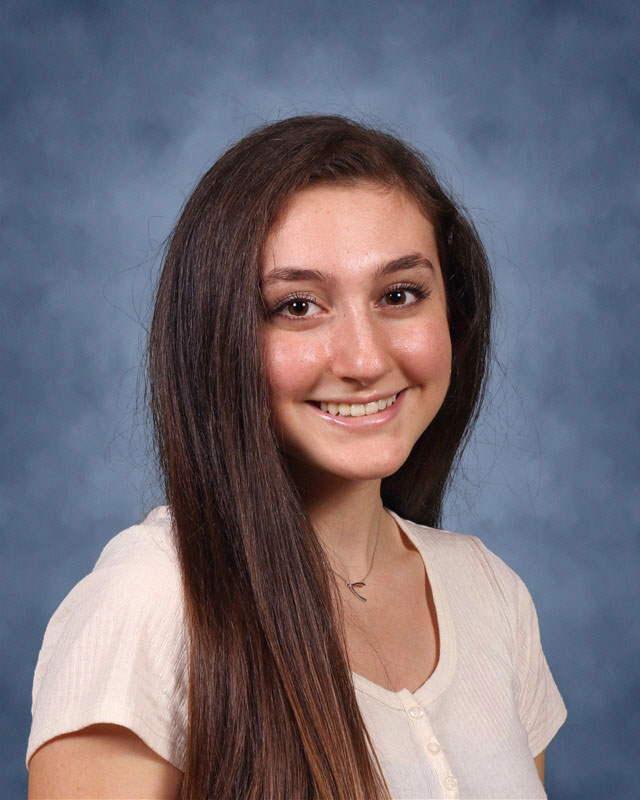 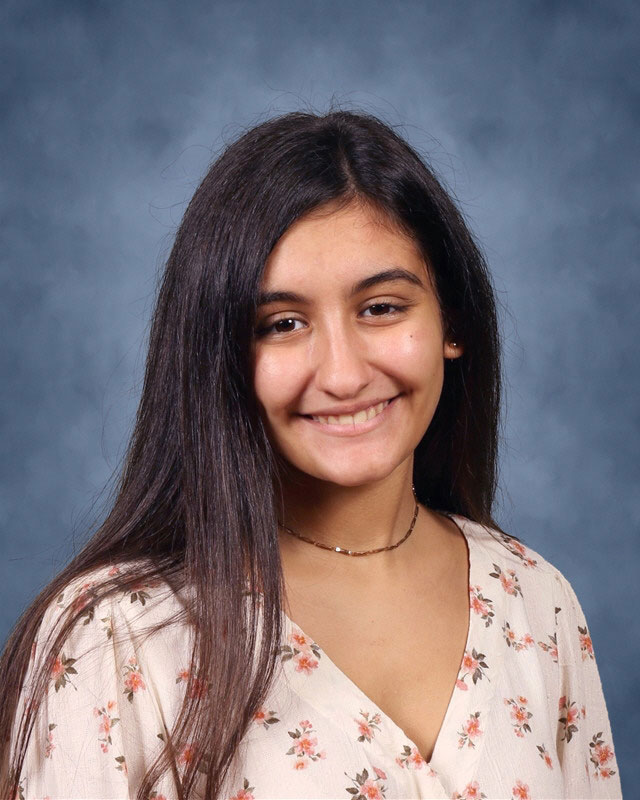