Alexis Kaloudis is a serious student so it’s not surprising she chose a serious topic for her National History Day documentary. The Huntington High School junior aced her project, winning first place for her 10 minute short film titled “Aaron Douglas: Retelling the Story of African Americans Through the Harlem Renaissance.”

A wonderful young woman and one of the very best and brightest in Huntington’s Class of 2022, Ms. Kaloudis is well known for producing impeccable work and her research into Mr. Douglas and the Harlem Renaissance is proof positive of just how talented she really is. 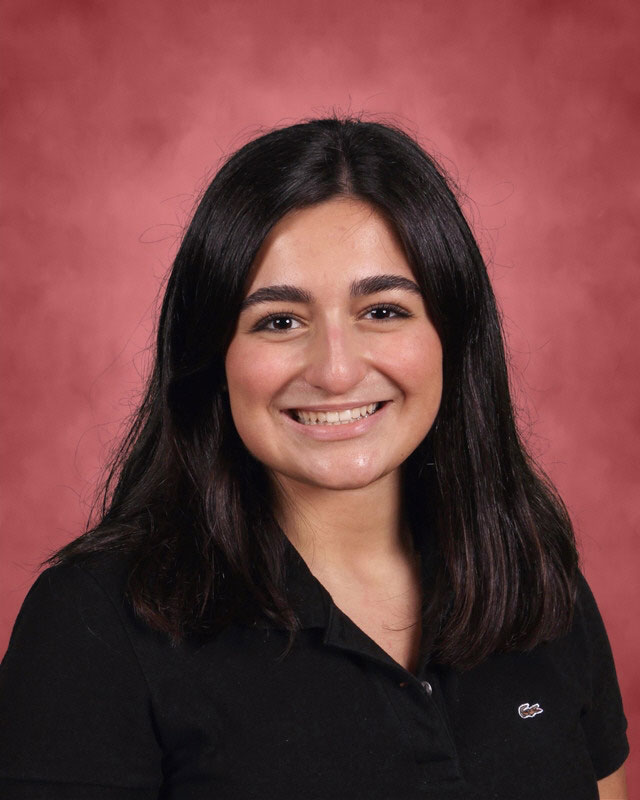 This year’s National History Day theme is “Communication in History: The Key to Understanding.” Participants in the competition were invited to submit work in a variety of formats from individual and group exhibits and websites to historical papers and individual and group documentaries.

“The Harlem Renaissance was the development of the Harlem neighborhood in New York City as a Black cultural mecca in the early 20th Century and the subsequent social and artistic explosion that resulted,” according to History.com. “Lasting roughly from the 1910s through the mid-1930s, the period is considered a golden age in African American culture, manifesting in literature, music, stage performance and art.”

Born in Topeka in 1899, “Aaron Douglas was the most prominent artist-illustrator of the Harlem Renaissance, a movement of the 1920s during which African Americans developed a unique artistic style,” according to the Kansas Historical Society. “He has been dubbed ‘father of African-American art.’”

Ms. Kaloudis spent many weeks conducting research on her topic before creating the film documentary and editing the footage and script to meet the National History Day contest requirements.

“Aaron Douglas was an artist who was able to change the narrative for African Americans through his work during the Harlem Renaissance,” Ms. Kaloudis said. “My project explores the important racial history that led up to the Renaissance and the racist depictions that were created of Black people in America. The documentary then goes on to show how Mr. Douglas was able to combat those stereotypes and express himself through his art.”

Ms. Kaloudis will now vie in the Long Island regional finals for a berth in the State History Day championship round later this spring.

“Choosing my topic was a long process,” Ms. Kaloudis said. “I went back and forth with several ideas with my teacher, Mr. [Kenneth] Donovan before we finally came to the decision that I wanted to do something that related art and politics: The Harlem Renaissance. I then chose to focus in on only Mr. Douglas and no other artists because I wanted to go into depth about his artwork and its importance.”

“I’m extremely happy with how my project came out and believe that my many hours of hard work definitely paid off,” Ms. Kaloudis said. “I really like the information I included, as well as the abundance of photos and videos that I was able to put in the documentary.” 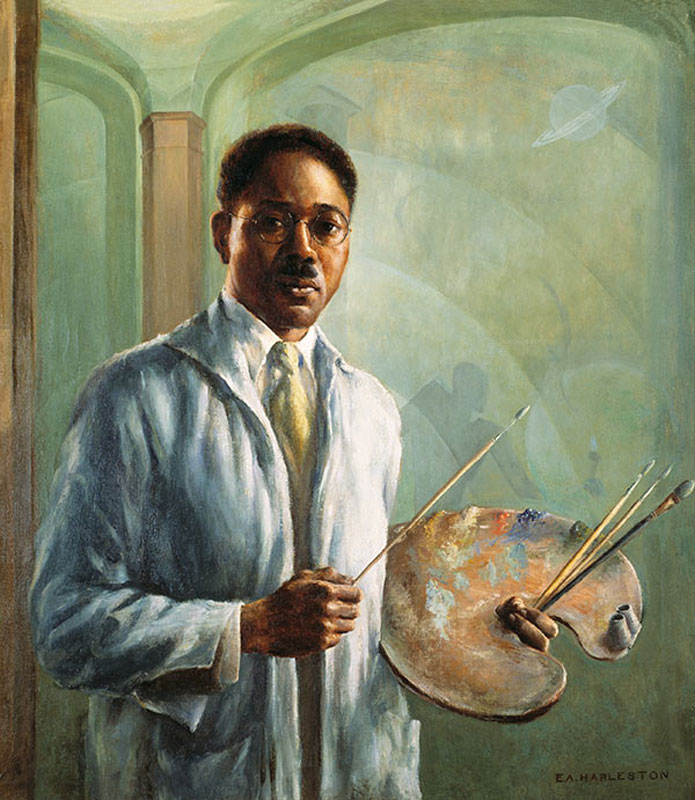 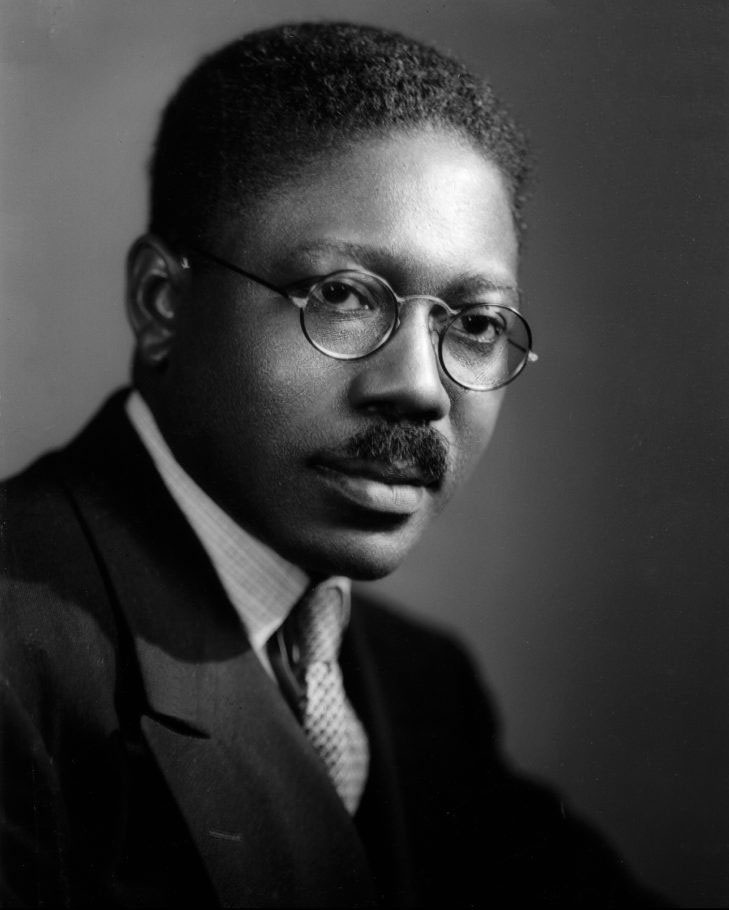 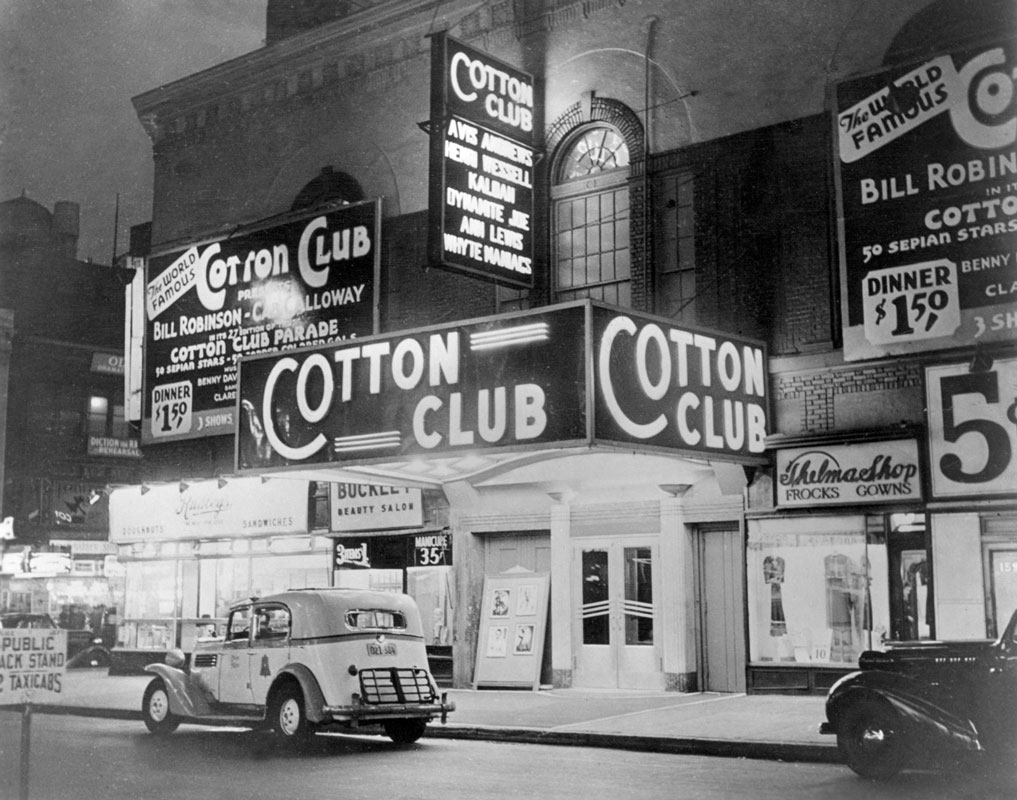 The Harlem Renaissance featured a blossoming of African American culture.