Ally Kustera has established a well-earned reputation for being able to engage in historical research and present her findings in a creative, interesting and attractively produced short film documentary. The Huntington High School junior did just that once again this year, developing an award winning National History Day project that has advanced to the Long Island regional finals.

Ms. Kustera conducted many weeks of research on Ralph Baer, considered to be the father of video games as a result of his work that helped spur development of the worldwide industry. 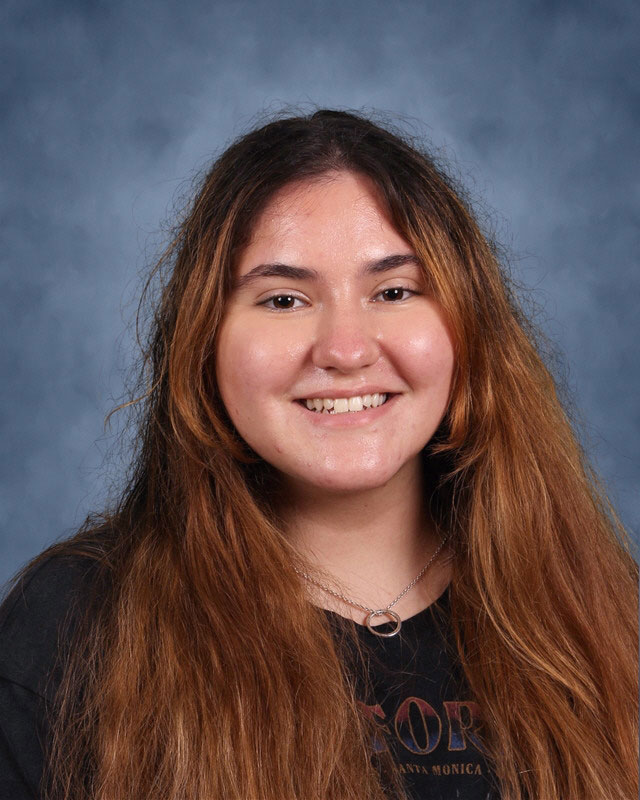 Born in Germany in March 1922 to Jewish parents, Mr. Baer and his family fled the country in 1938 a mere two months before Kristallnacht, known in English as the Night of Broken Glass, when Nazi aligned paramilitary forces destroyed Jewish owned businesses and homes and even synagogues.

After immigrating to the United States, Mr. Baer and his family settled in New York City and he eventually became a naturalized citizen. He aided America’s efforts in World War II and later went on to distinguished career as an engineer, inventor and game developer and

“National History Day was a very different experience this year in comparison to the past,” Ms. Kustera said. “I chose my topic mainly because of my interest in computer science. I wanted to do a project on something most people have never heard about before. The story of Ralph Baer’s life was a perfect candidate. I think his story is one that can inspire people of all ages. I’m very proud of how it came out and look forward to moving on to regionals.”

Ms. Kustera is thriving this year in Advanced Placement Computer Science, which is being offered for their first time at Huntington High School. She’s also a key member of the Interact Club, helping to make the community a better place.

The teenager has given quite a bit of thought to where her college and career interests lie.

“Right now I’m most interested in going to the west coast,” said Ms. Kustera at the start of the current school year. “Some schools that I’m interested in are UC Berkeley, UCLA and USC for their strong computer science programs. I’m thinking of pursuing game programming or design. Virtual Reality development has also caught my eye. These fields are super exciting because they can only grow as technology advances.” 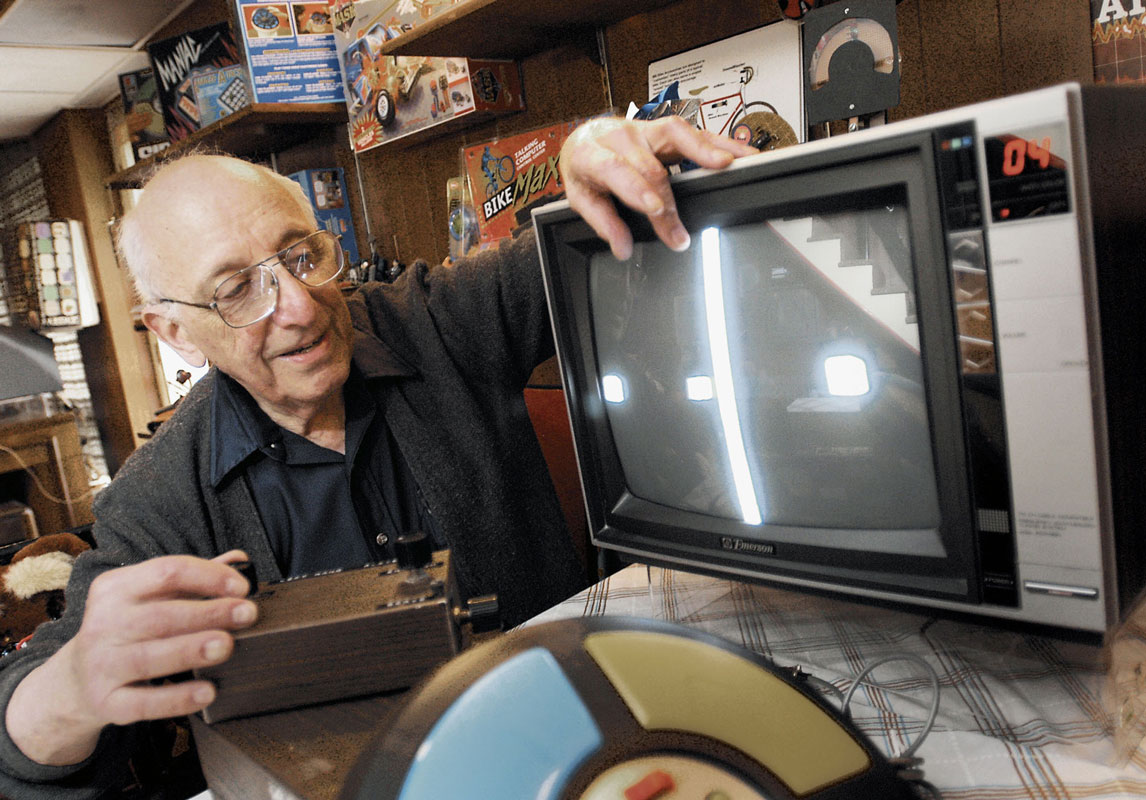 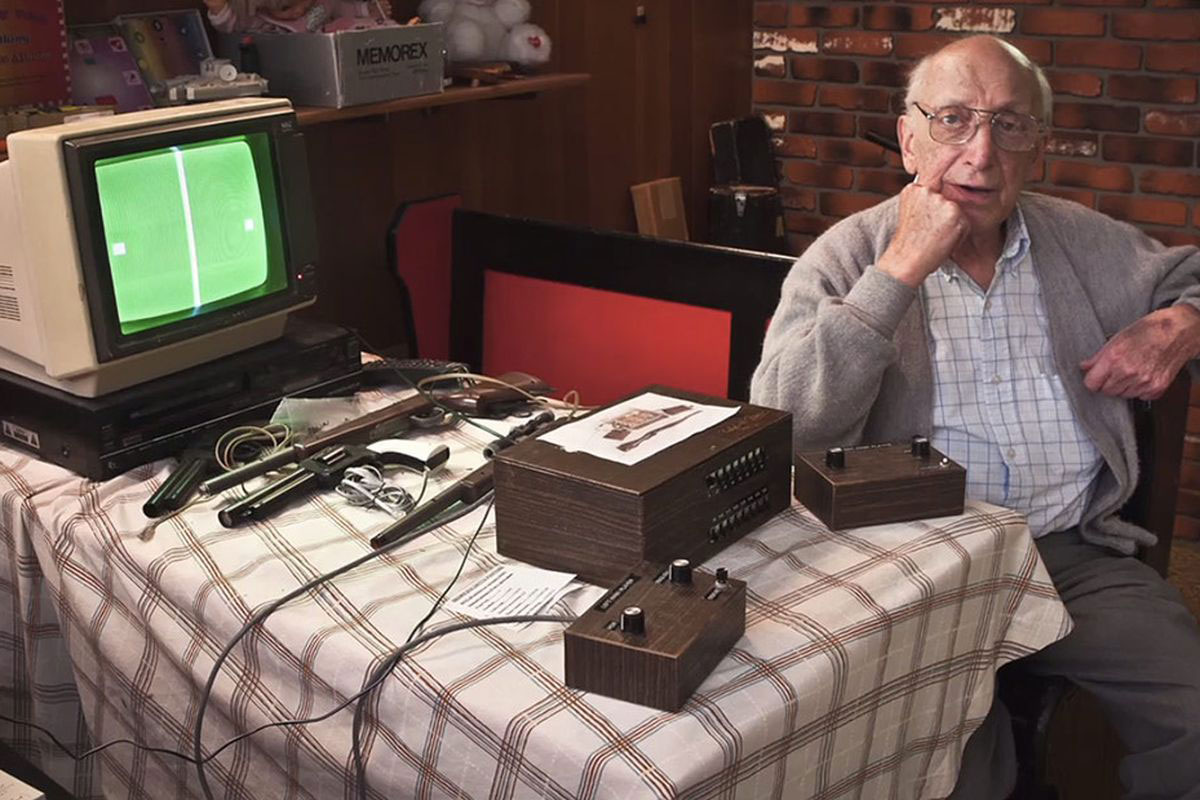