Huntington High School freshmen Jane Callery, Keira Coulter and Riley Murtagh collaborated on an informative and entertaining documentary focused on the All-American Girls Professional Baseball League that existed from 1943 to 1954. The project won an award in this year’s National History Day contest.

The three teenagers developed a splendid 10 minute documentary on the league, which is regarded as the forerunner of women’s professional sports in the United States.

“While Riley, Jane and I were exploring a topic to research, we wanted to choose something that would interest us and that we would enjoy learning about over the course of time we would be spending on this project,” Ms. Coulter said. “We decided on the All-American Girls Professional Baseball League because it was all about women’s rights and the new opportunities that resulted for women as an outcome of the league. We felt we could relate to these women because they showed they were strong and brave and we really respected that.”

Founded by chewing gum manufacturer and Chicago Cubs baseball executive Philip K. Wrigley, the AAGPBL ultimately consisted of 10 teams scattered across the Midwest. About 600 women played in the league, which drew more than 900,000 fans in 1948.

“When we completed the project we were so happy and proud of how it came together,” Ms. Coulter said. “All the hard work we did was definitely worth it. We could not believe we got an award. It felt like a huge accomplishment that we are so grateful for.”

The 1992 film titled “A League of Their Own” renewed interest in the league and its players and coaches. The movie was directed by Penny Marshall and starred Geena Davis, Tom Hanks, Rosie O’Donnell, Lori Petty and Madonna. It earned over $132 million at the box office.

“We went about choosing our topic by looking through the possibilities listed on the National History Day website,” Ms. Murtagh said. “We were very interested in the sports category because sports are something Keira, Jane and I enjoy doing. We then came across the All-American Girls Professional Baseball League. We read some articles about what the league was mainly about and it intrigued us. We wanted to do something that was of interest to us instead of a topic we would not enjoy working on and this seemed perfect for that. We collaborated and looked through different websites giving us our information to excel in the end result of our project. I’m glad that Keira, Jane, and I succeeded and I feel our project turned out very well.”

The project was a true collaboration between the three partners, who joined together to form a potent team. “When we started researching ideas for National History Day, we came across the All-American Girls Professional Baseball League,” Ms. Callery said. “We all love to play sports so we thought it would be a great topic to explore. I am really happy with how it turned out. It took a lot of time and effort, but it was definitely worth it and feels great to be recognized.” 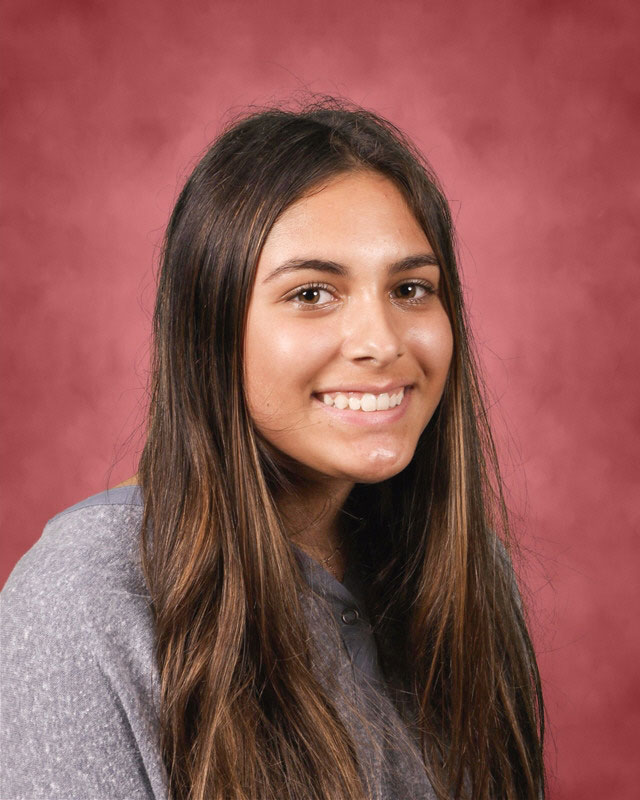 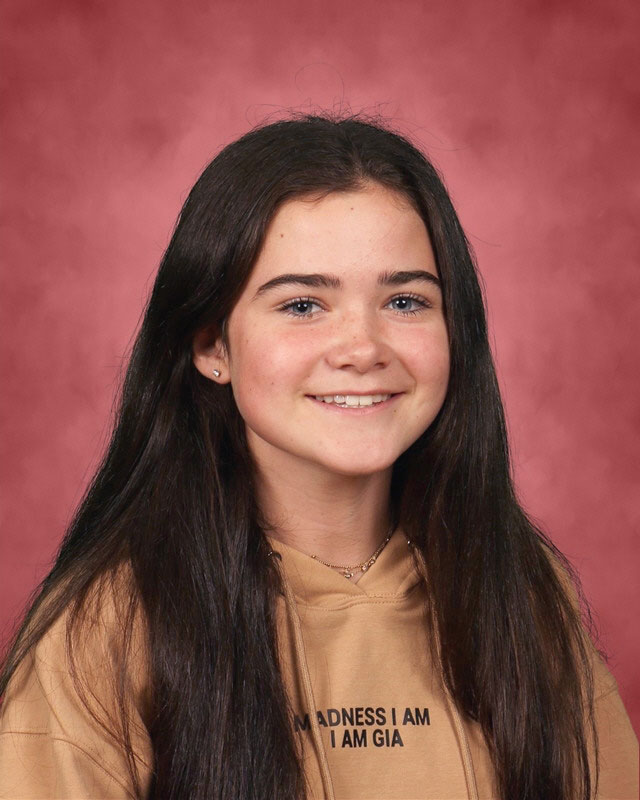 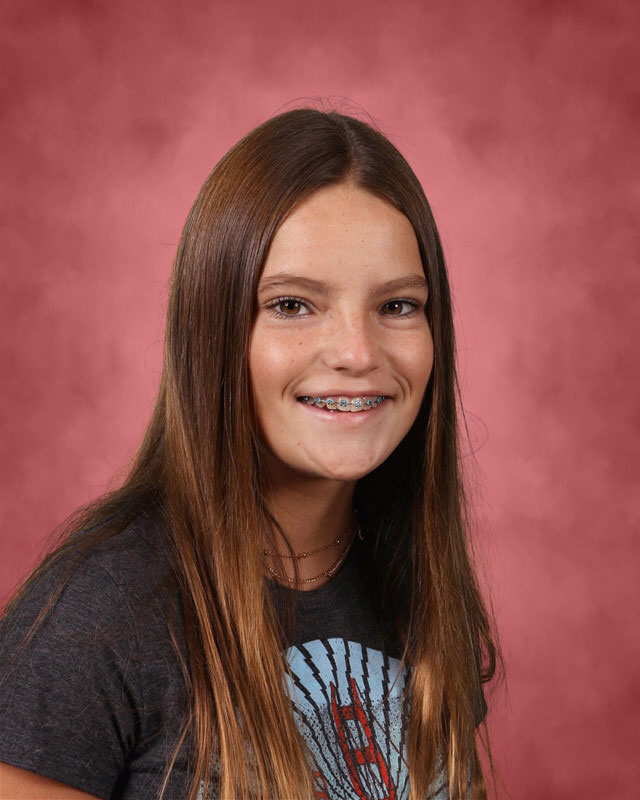