Sharing opinions, commenting on topics of interest and reporting the news is what the Huntington High School student newspaper and news website is all about. The Dispatch is led by its hardworking and charismatic editor-in-chief, Erin Ye and a team of outstanding writers and photographers.

The paper can be found online by clicking on this link: www.hhsdispatch.com 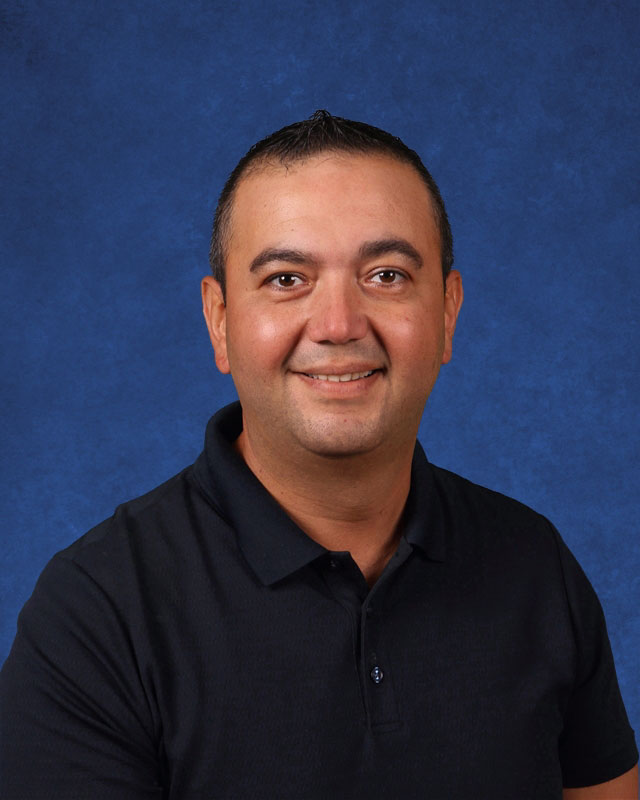 Edward Florea is the faculty advisor for the high school's student newspaper and news website.

“I’ve been involved with The Dispatch since my freshman year and last spring I assumed the position of editor-in-chief, which is really exciting,” Ms. Ye said. “Although we are not able to distribute any print issues this year, we’ve been updating our website, www.hhsdispatch.com regularly with all kinds of news. We have a strong group of mainstay contributors, but we also welcome everyone to submit articles, artwork, videos, photography or anything else they’d like to share with the student body. I see The Dispatch as Huntington’s hub for student activity and hope even more people choose to interact and get involved this year!”

Interested in joining the staff or submitting articles or photographs? Send a message to faculty advisor Edward Florea at eflorea@hufsd.edu.

A free and fair student press has a long tradition at Huntington High School stretching back generations. Student newspapers have taken a variety of names, from The Dispatch of today, to The Devils Mirror and The Question Mark, which was born during the Great Depression.

Huntington senior Alphonse Bare founded The Question Mark in 1933. “The Question Mark, the students’ paper, which is sold every two weeks, is a very noteworthy publication,” according to the 1934 edition of The Huntingtonian, the high school yearbook. “Sports, chatter, and school news are all included in the editions. The students all feel that the staff has been very successful this year and hope that the good work will continue through other years.”

Mr. Bare was an All-Suffolk tackle on the football team, playing on the squad for four years. He was also a member of the track team for three years, G.O. president, vice-president of the freshman class, president of the sophomore class, a four-year member of the executive council, a Masque club (drama) and prom committee member, on the yearbook staff as an art manager, a 1934 commencement exercises speaker and editor in chief of the student paper.

In 1935, The Question Mark became a weekly publication and “several contests have been added to its attraction,” according to that year’s edition of The Huntingtonian. The 15 staff members stood proudly outside Huntington High School (which was then located on Main Street at the site of the current Town Hall) for a group photo.

“This paper has brought to the student body all news of interest pertaining to school activities including literary efforts in many fields and has provided entertainment and gossip of personal interest,” stated the 1936 edition of The Huntingtonian. “Among the most interesting of the 32 issues of the 1935-36 Question Mark were the eight-page Christmas and final issues, the notorious Burlesque issue, the Teacher’s issue and the Washington issue.”

Mr. Wilhelm, who was known as Kurt, was similar in several ways to the paper’s founder, Mr. Bare. He, too, played four years of football, served on the yearbook staff and was a member of the school’s executive council. He was a four-year Glee club member and was The Question Mark’s sports editor as a junior.

The 1936 yearbook noted the student paper of that year “surpassed previous years in popularity and circulation.” That trend continued as students anxiously looked forward to each new issue.

After many decades of publication, The Question Mark disappeared from the scene and the newspaper became known as The Devil’s Mirror. Eventually that title was retired, too, and The Dispatch was born.

Today, The Dispatch, which is distributed free of charge and available on demand on its website, is equally popular and continues to give students a forum to express their opinions and comment on topics of interest. Mr. Bare’s organizing efforts of 1933 are still paying dividends.