In the midst of the COVID-19 pandemic, the Huntington High School Key Club is continuing to make a positive difference in the community and beyond.

The group has pursued several initiatives this year, including collecting toys to make the holidays brighter for children from economically challenged families and

“Key Club members filled up bags with non-perishable food items and then dropped them off as their friends and neighbors so that they could add to the bags,” Ms. Toscano said.

The COVID-19 public health crisis has caused food donations to plummet at the same time the need for them has skyrocketed. So the Key Club’s efforts were especially timely and the drive was well received. “It was very successful,” Ms. Rind said.

Huntington High School has long had one of the most active and highly regarded Key Club’s on Long Island.

“I think that despite the pandemic, the other officers, advisors and I have been trying to make efforts to plan fun activities for the club and make sure everyone is staying engaged and updated on all information within our home club as well as the division as a whole and New York District,” Ms. Segal said.

Ms. Segal was recently re-elected as the New York District’s lieutenant governor, which is a notable achievement. “I have been trying to keep the Huntington club updated with the events that we are planning in the district,” she said.

“Although Key Club did look different this year, we have still been able to participate in several service projects that we have all  had a lot of fun doing,” Ms. Colleluori said. “One of my favorite service projects has been Ding Dong Donate, which was essentially a food drive and it was extremely successful. All of our members got involved and we received tons of donations, which were given to Helping Hand Rescue Mission. Key Club also has some very exciting things in the works that we that can’t wait to share with everyone, including K-Factor.”

This year’s Key Club members have maintained their enthusiasm for the organization’s core mission. Despite the many challenges they have faced, the group has carried on in fine fashion.

“Although we have not been able to do all of the service projects that we typically would have done, we have had great success with initiatives such as our food drive and toy drive,” Ms. Rogel said. “Despite the pandemic, we have been able to help the community and carry out the goals of Key Club. I could not be more grateful for our hardworking officers who have been working tirelessly to ensure that we have the chance to give back to those in need.”

Key Club meetings would typically draw more than 100 students, but during the pandemic, those gatherings have been held virtually to allow all to participate.

“Key Club is doing pretty well right now because last week we were given the go ahead to start planning for K-Factor,” Ms. Kaloudis said. “Before then, we were coming up with ideas on how we could get K-Factor running with the limitations we have to work with and now that Mr. [James] Polansky and Mr. [Brenden] Cusack have approved it, we can begin to plan and make the event happen. Once we get back from spring break we’re going to break up the club into committees that make planning K-Factor run smoothly. Since it’s K-Factor’s 10th anniversary, I’m especially thrilled we are able to make it happen.” 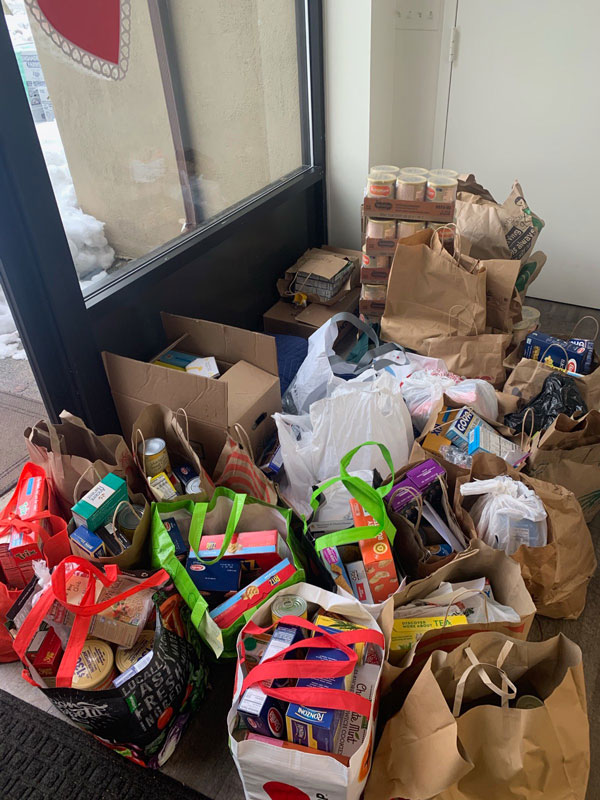 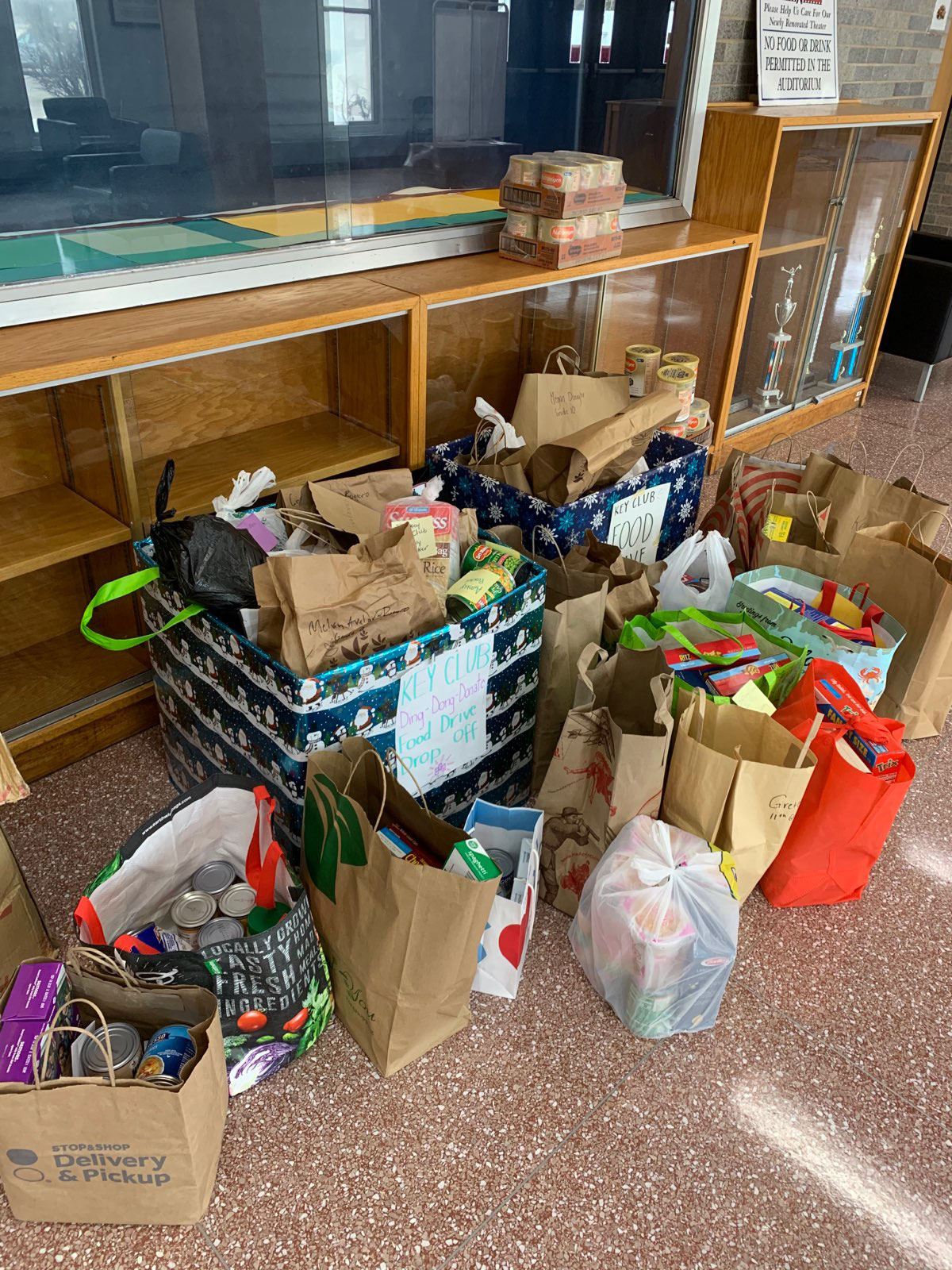