President of Huntington High School’s Class of 2022 and a great three-sport athlete for the Blue Devils, Teddi Carnesi is also an exceptional student with high hopes for the future. The junior developed a creative and award-winning exhibit for this year’s National History Day contest.

Ms. Carnesi titled her exhibit, “World War II: A Battle of Persuasion.” It won an award in the individual exhibit category.

“I chose World War II propaganda as my topic because it is something that I have great interest in,” Ms. Carnesi said. “I am a huge history buff. While we were in quarantine, I watched two HBO series: ‘Band of Brothers’ and ‘The Pacific.’ I was extremely inspired by the stories told throughout the two series. They represented the foreign affairs and fighting very well, but I wanted to know what was going on back home in America while the fighting was taking place. I figured covering World War II propaganda would be an excellent way for me to learn about what went on the home front.”

A member of Huntington High School’s High Honor Roll, Ms. Carnesi is well-known for her academic thoroughness, preparation and overall foundation of knowledge.

“My topic connects to this year’s National History Day theme, ‘Communication in History: The Key to Understanding’ because propaganda was a method used to connect to all Americans, no matter their circumstances during the war,” Ms. Carnesi said. “A democratic government’s role is to connect with the people; this is done by communicating. That is just what America did through propaganda during the war.”

The teenager used both primary and secondary research sources. “Because my project is mainly shown through propaganda posters, I had to find many primary sources through the National Archives,” Ms. Carnesi said. “It had a great amount of original propaganda posters. For secondary sources, I found opinionated accounts on how propaganda impacted Americans in a very helpful way. To really understand World War II, I found U.S Government articles to help me get an idea of what occurred.”

The junior cut three six foot high wood panels down to 5½ feet each and created a tri-fold.
“I used hinges to connect my boards,” Ms. Carnesi said. “I painted the panels army green. I purchased U.S military scrapbook paper for the backgrounds of my images. I used hot glue to adhere my information to the wood. My historical argument is that propaganda was a successful way for the U.S Government to influence Americans into supporting the war effort and it ultimately helped America succeed in winning the war.”

Ms. Carnesi found the research experience to be a valuable one. “My topic is extremely significant in history,” she said. “Who knows what would have happened if Americans did not purchase war bonds, save desired materials or take war jobs? Propaganda was a source of motivation, inspiration and morale during grueling times. It kept America in the war. Propaganda was something that was behind the scenes, but had an intense impact on the results of the war.” 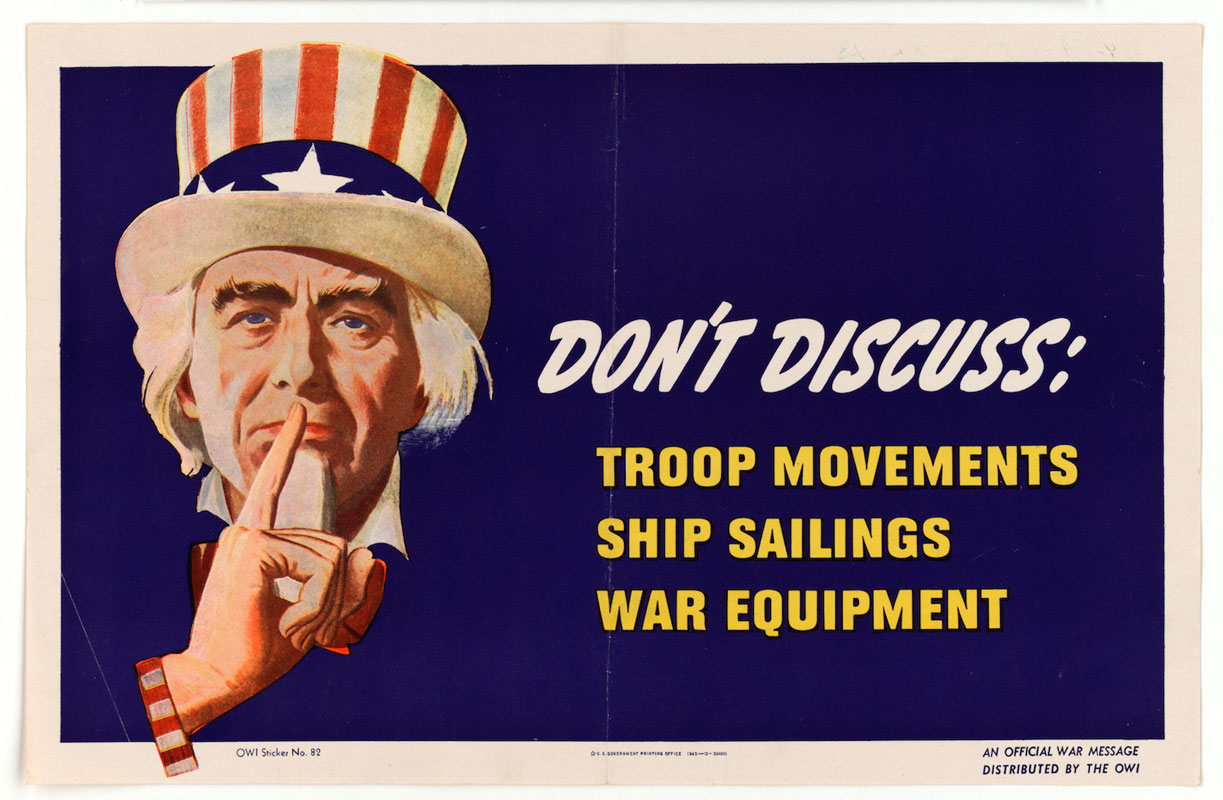 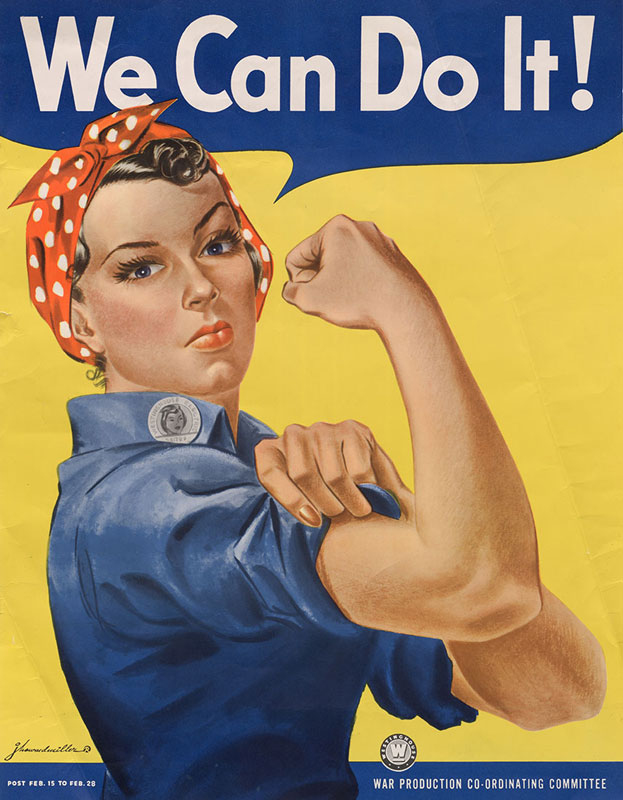 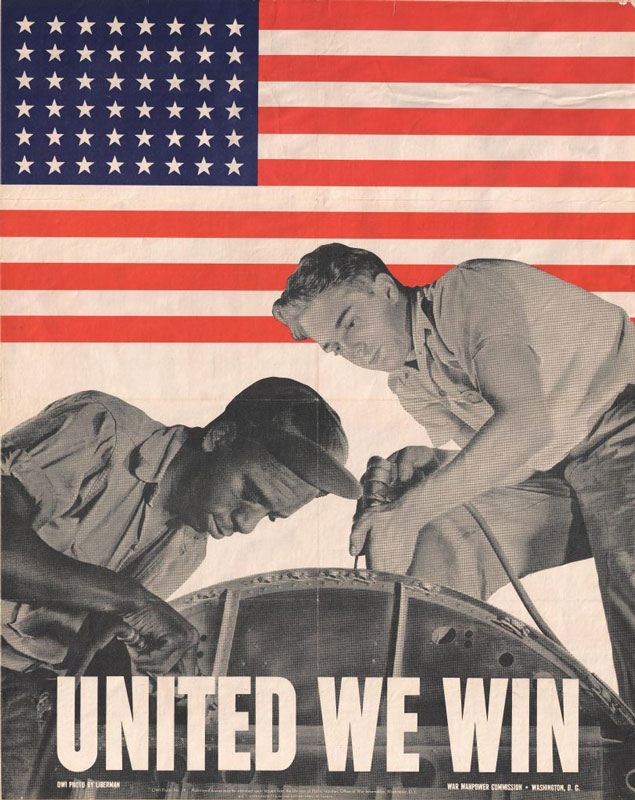