Legendary Huntington High School football coach Joseph Lucey has passed away. He was 91 and residing in East Quogue.

A member of the Long Island High School Football Hall of Fame, Mr. Lucey coached the Blue Devils for 27 seasons through 1987 and won 125 games. He was honored at the National Football Foundation & College Hall of Fame’s annual Suffolk scholar athlete brunch at the Crest Hollow Country Club in Woodbury in December 2011.

The retired Huntington High School physical education teacher was raised in Baldwin and attended Chaminade High School, where he lettered in football, basketball and baseball and was the Flyers’ quarterback as a junior and senior. He graduated in 1947.

Mr. Lucey went on to earn a BS degree at Cortland State University, where he also played football and baseball. He was drafted into US Army in 1952 and served in Paris, France at Supreme Headquarters Allied Powers Europe. He was a military police officer and also worked in special services.

Mr. Lucey kicked off his career as the Blue Devils’ head coach with a 12-0 victory over West Islip in the league opener on Saturday, September 30, 1961.He coached Darren Ward to the Hansen Award in his final season as a Blue Devil in 1987.

Mr. Lucey and his wife, Joyce, were the parents of three daughters: Jill, Deirdre and Heather. A funeral Mass was scheduled for Monday in Southampton. 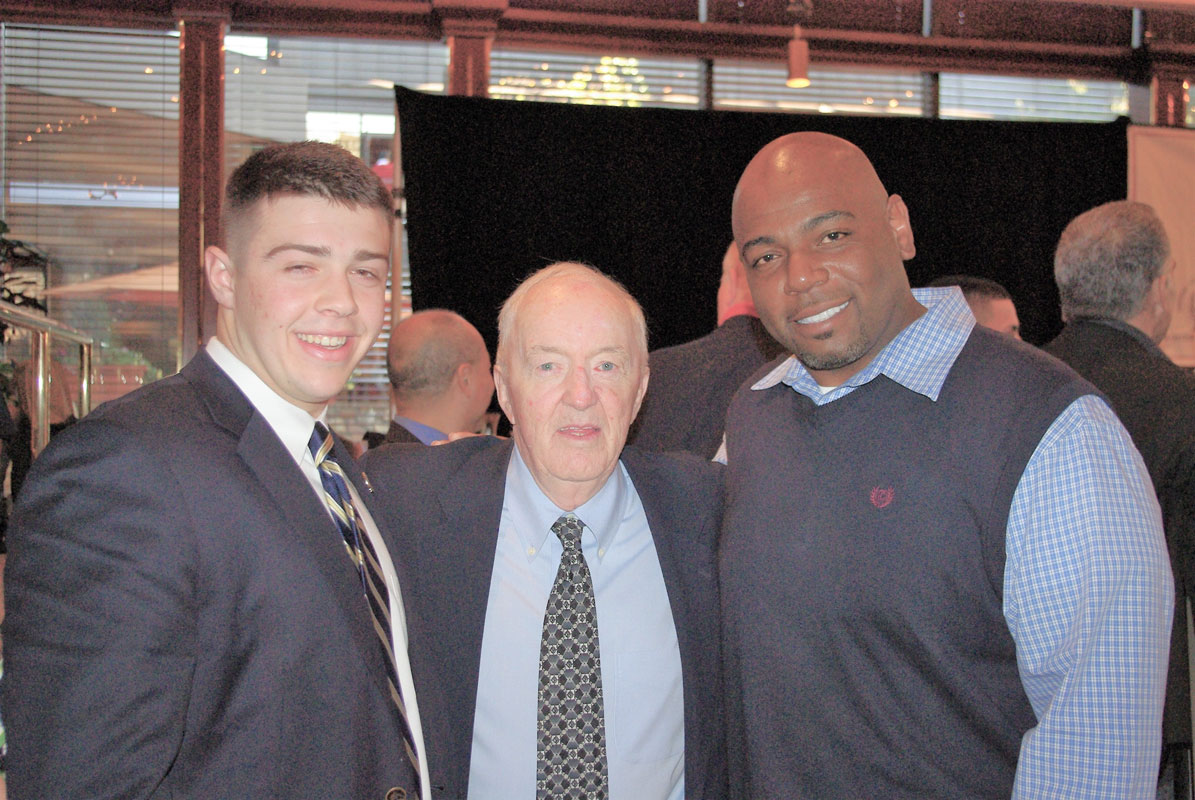 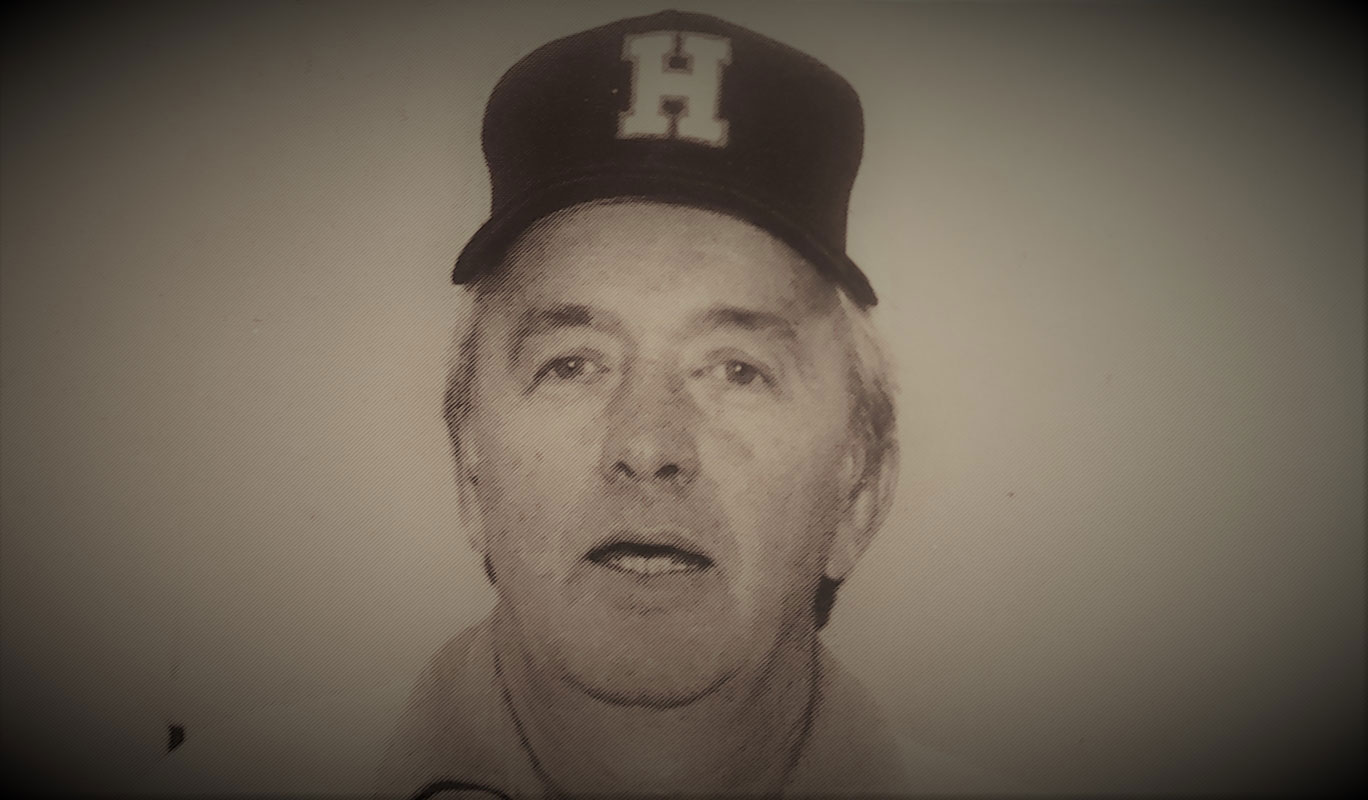