Huntington returns five of the runners who have played such a huge part in the relay team’s success. Seniors Isaiah James, CJ Kiviat and Anthony Joseph have been major factors in all three championship titles and the trio is hoping to lead the Blue Devils to another gold medal this year.

Joseph has been a key component in Huntington’s overall success as a team since he was promoted to the varsity level as an eighth grader. He ran alongside current NCAA Division I standouts Kyree Johnson (Texas A&M), Lawrence Leake (Georgetown), Shane McGuire (Maryland) and Johnathan Smith (Livingstone College) when they were competing for the Blue Devils, gaining valuable experience, training tips and maturity.

Unfortunately, the COVID-19 pandemic halted the Blue Devil’s chances for a national title last March. They were among the top seeds going into the New Balance National Championships that was scheduled for the week the state entered a lockdown.

Huntington had easily turned back conference and county foe Smithtown West and Long Island rival Uniondale at the state finals at the Ocean Breeze Track and Field Complex at Staten Island, running the race in a time of 3:19.91, which set a new state meet record.

“You coul see confidence on their faces,” said Ronald Wilson, Huntington’s longtime head coach. “They couldn’t wait to go up against some of the best teams in the country the following week at the nationals, which included No. 1 ranked Fort Bend Marshall of Texas (3:18.40), New Jersey’s Union Catholic (3:18.78), Union High school, also of New Jersey (3:19.09) and Ultimate Speed Academy of Missouri (3:19.10).”

When the nationals were canceled, the Blue Devils were disappointed, but they quickly turned their attention to the upcoming spring season, which was also cancelled a short time later also due to COVID-19.

“So as they wait in anticipation for yet another season, the Blue Devils are super excited,” Wilson said. “They know that without that late surge that Justin Stevens always gave us, that it’s going to be a tough road to travel.”

“They will have to take more of a leadership role if this team is to defend its championship title,” Wilson said. “So I feel like the expectation of this team is that we are going to get better. The experience of winning county and state championships in theory should allow the nerves of these athletes to be more relaxed and handle the demands of competing in these high level meets. With seasons being cut short and starting later, it’s going to be a difficult road to travel.”

Huntington goes into every season aiming for county, state and national titles and the coming year will be no different. The Blue Devil runners have thrived on pressure and high expectations for years. It’s what has helped push them to set records along the way.

“President John F Kennedy once said, ‘For of those to whom much is given, much is required.’” Wilson said. The Blue Devils have gained great confidence. Now much more is expected.” 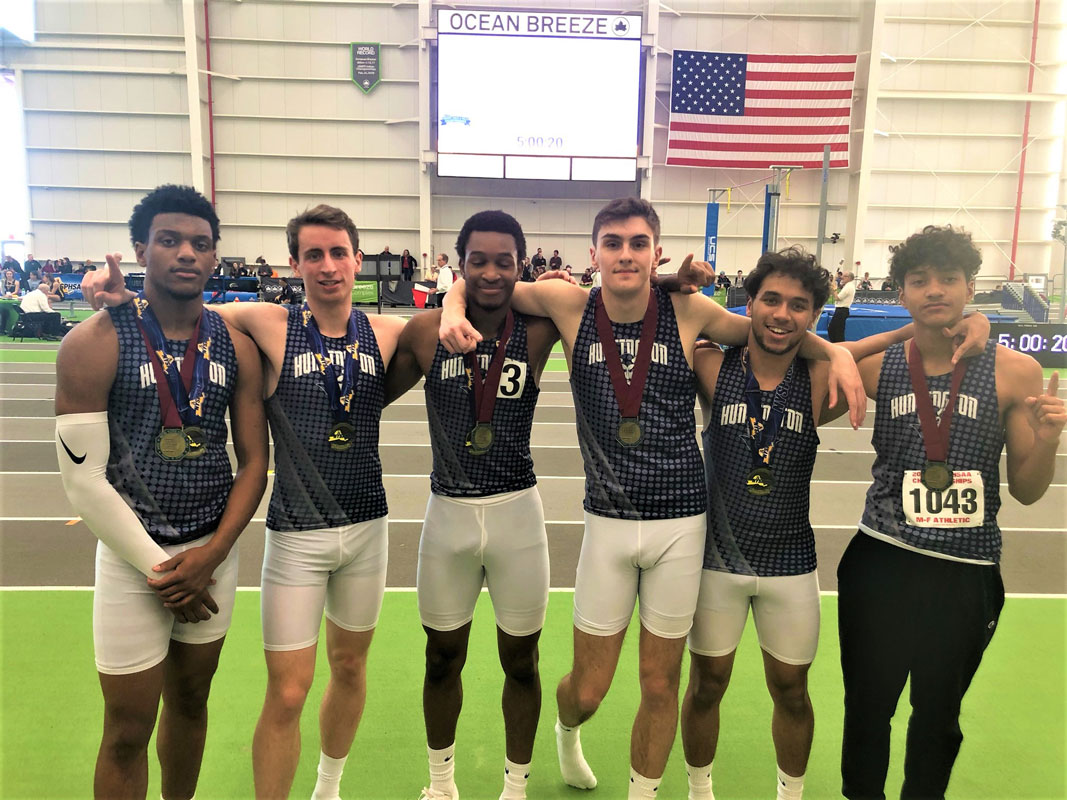 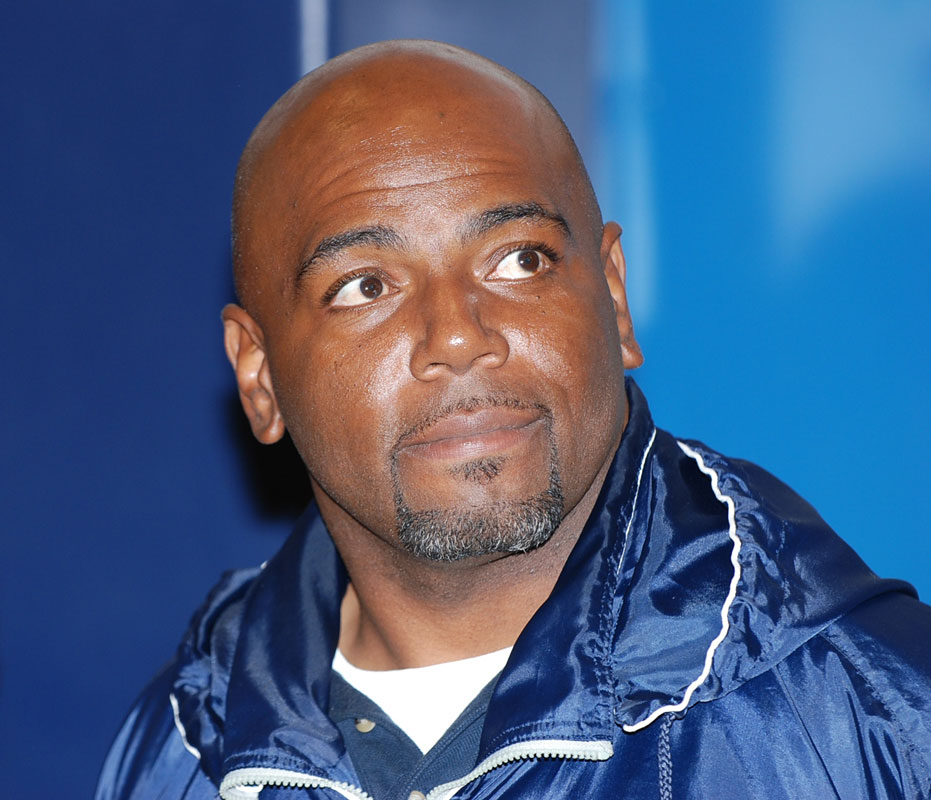 Ron Wilson is the head coach of the Huntington boys' track and field team.

Ron Wilson is the head coach of the Huntington boys' track and field team.