Analisse Batista won the 600m run and the 4x400m relay captured first place to lift the Huntington girls’ indoor track and field team to a third place finish at the Suffolk championships this past Sunday.

Batista easily won the 600m run in a time of 1:35.72, finishing a whopping five seconds ahead of her nearest competitor. The teenager and teammates Elizabeth James, Brianna Halbeisen and Caroline O’Rourke nipped Sachem East by less than a second at the finish line to win the 4x400m relay in 4:10.04.

The Blue Devils enjoyed some nice performances, including sophomore Olivia Conte finishing second in the 55m hurdles in 8.71 seconds and senior Alicia Brooks taking second in the 55m dash in 7.22 seconds, just 2/100ths of a second off Brentwood’s Bianna Davis’ winning time of 7.20 seconds.

Huntington’s 46 points placed it third behind first place Bay Shore (66) and runner-up Ward Melville (53) and ahead of 17 other teams that scored at least one point in the championships. 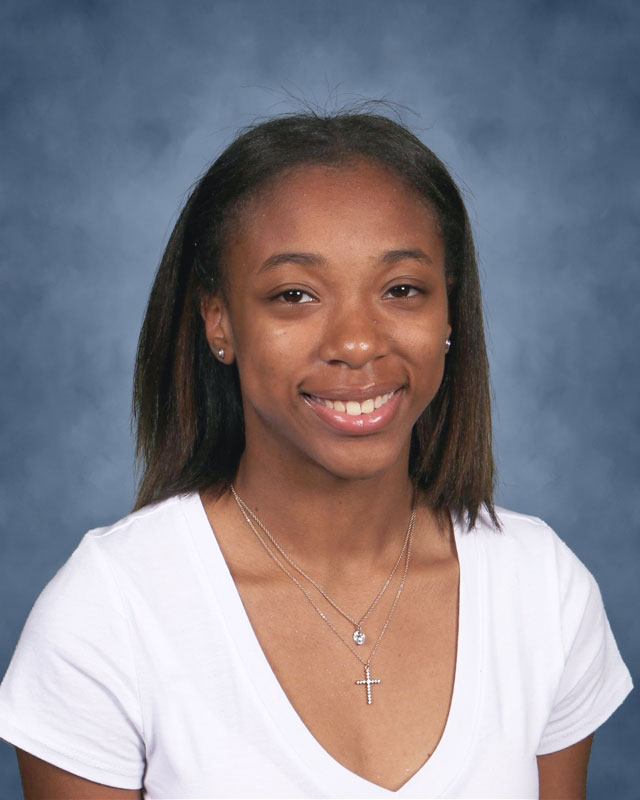 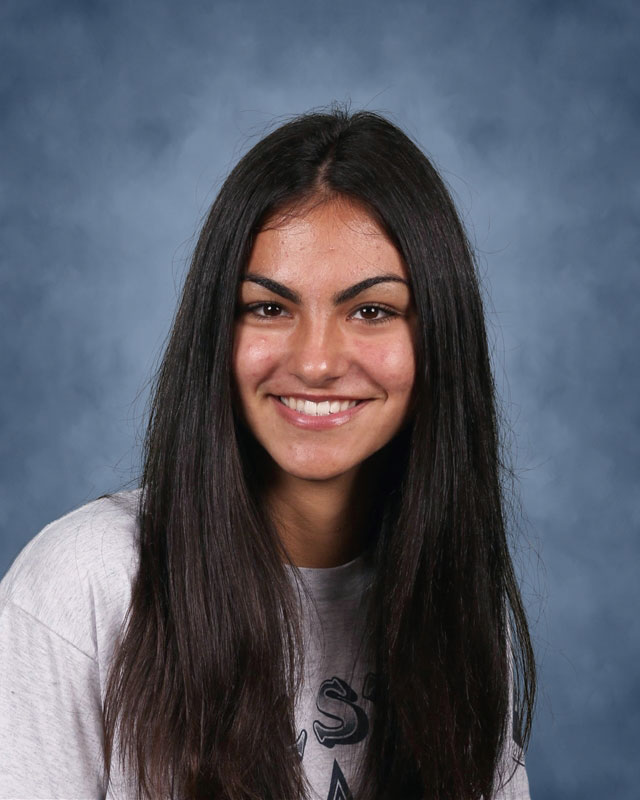 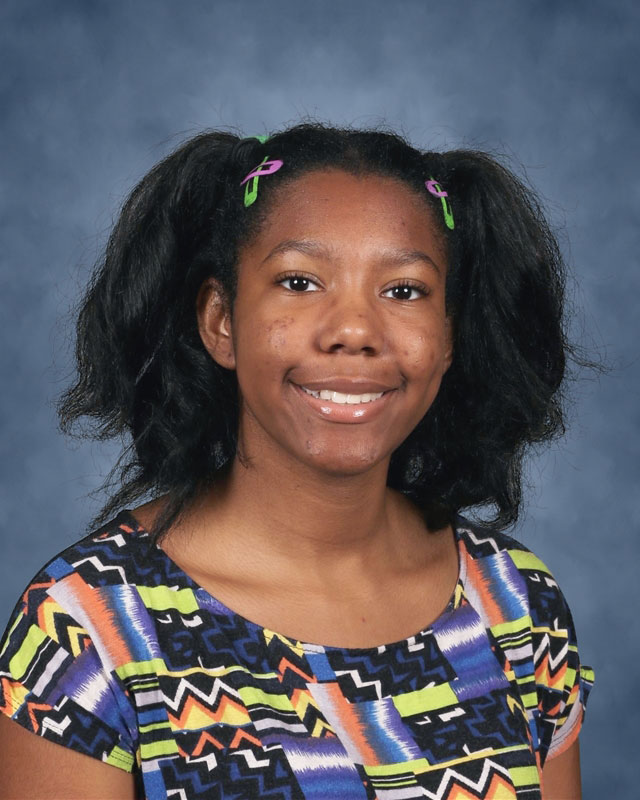