An exceptional string of performances down the stretch propelled the Huntington High School boys’ indoor track and field team to the Section XI championship last Saturday at Suffolk-West in Brentwood.

The Blue Devils compiled 88.5 points in 14 events to easily outdistance runner-up Smithtown West (56 points) and third place Longwood (40.50 points) and leave the other two dozen competing teams far off in the distance.

Huntington immediately turned its attention to the Millrose Games finals next Saturday and the state qualifier on Monday, February 10 at Suffolk-West

Smithtown West edged Huntington for the Suffolk League III title, but last Saturday, the Bulls were no match for the Blue Devils, who cruised away as the meet moved along.

Huntington’s power was never more evident than in the 600m run as the Blue Devils swept the first, second and third place behind Justin Stevens, CJ Kiviat and Isaiah James, respectively. The three track stars all finished fractions of a second apart from each other.

Stevens (1:24.05) came from behind to nip Kiviat (1:24.24) at the finish line after the pair went into all out sprinting down the stretch. James ran his best race of the season, coming out of nowhere in the unseeded section to finish third overall in a time of 1:24.92.

“I’m beyond proud of everyone on this team,” said Stevens, who has committed to run at Dartmouth College next year. “At the league championships a couple weeks back, Smithtown West narrowly beat us, but this weekend we came back and won by a wide margin. This team is full of competitors and it showed today. We had a number of people who had tough races early in the day, but came back in a big way and scored points for us later in the meet. I’m proud to call each and every one of them my teammates and brothers.”

James battled sickness earlier in the season and he kept him out of action for many weeks. He’s still not 100 percent, but he’s headed in that direction.

“This was a breakout meet for me for sure,” James said. “I PRd in the 600 and placed from the unseeded section. It was also a tremendous victory for the team as a whole after losing leagues to Smithtown West. We are in good shape for the upcoming Millrose Games finals and the state qualifier.”

Kiviat has been a steady contributor and is one of the best junior runners in the state and country. “Today was a pretty good day for me in the 600m, finishing second behind Justin, but as a team effort today was a really good day, especially after losing to Smithtown West at the league championships. I know everyone on the team wanted to beat them. I feel we are more than ready for the Millrose Games and state qualifier.”

The Blue Devils’ 4x400m relay was an easy winner behind sophomore Julio Martinez, juniors Isaiah James and CJ Kiviat and senior Justin Stevens. The four gifted runners ran the race in 3:28.07 to finish more than six seconds ahead of runner-up Connetquot. 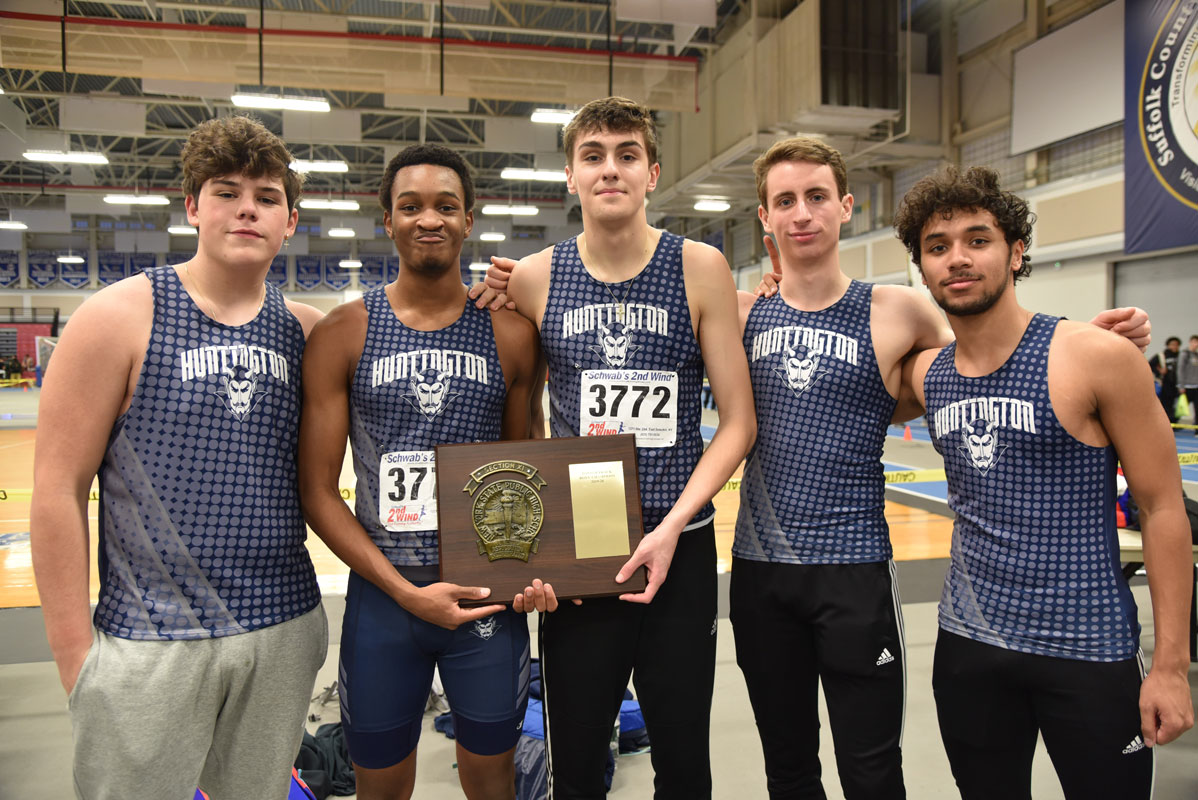 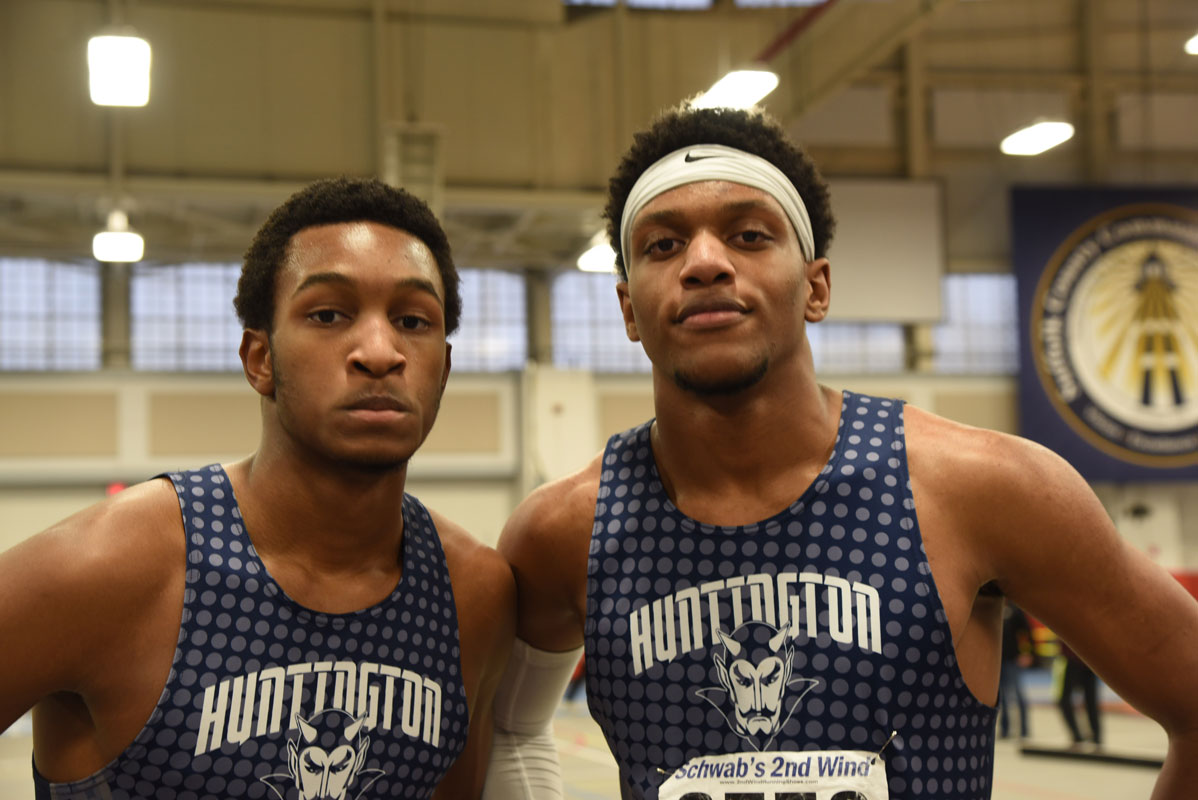